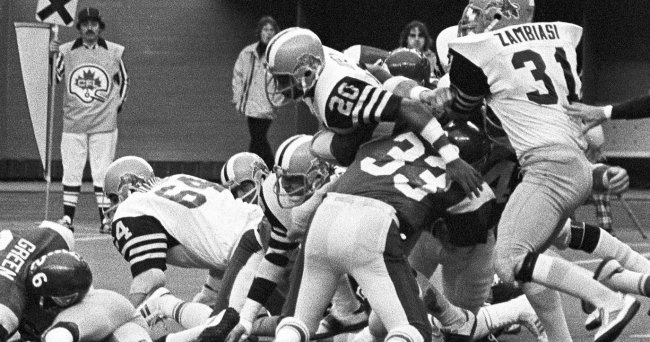 Ask a Tiger-Cat player from the 1960’s or 1970’s to name a couple of their outstanding teammates, and the names Henley, Faloney, Barrow and Mosca are invariably mentioned.

So too is the name Bob Krouse.

Krouse played 13 years for the Tiger-Cats (1963-75) and was an unsung, often unheralded linebacker, who was an integral part of some of the best defenses in the history of the team.

“He was a guy who asked every question at meetings,” says Mosca who played with Krouse for ten seasons. “He came well-prepared to play the game. He read plays well and knew where everybody was supposed to be; that’s what made him such a great player. When he started here in 1963 we had a lot of star players and he maybe got lost a bit but he was a great player.”

Krouse joined the Tiger-Cats directly from Central High School in Hamilton, where he had played running back and defensive back.  He was recruited by Ralph Sazio and agreed to try out when he was also allowed to also attend McMaster University.

“I was very excited and very proud to make the team in 1963 as a local guy,” he says. “I could see right away that a winning tradition was there and when you expect to win it makes it tough to lose.  I learned in my first year or two that you have to contribute.  It wasn’t good enough just to make the team.  You weren’t just here for the ride, you had to make an impact. That stuck with me throughout my career.”

Converted to linebacker, Krouse continued to play defensive back and was a back-up running back throughout his career.

1972 was a special year as the Tiger-Cats won the Grey Cup in front of a hometown crowd.

“In ’72, Jerry (Williams) brought Chuck (Ealey) in and Chuck was a winner,” says Krouse. “Jerry kept it very simple. I was calling defensive signals and I would ask him what to call and he would say ‘you know best, you’re out there, you call it. That gave me a lot of confidence.”

In the championship game, Krouse blocked a Bob Pearce punt in the first quarter to set up a 27-yard field goal by Ian Sunter.
“I noticed from watching films that I could go right up the middle,” he says. “It’s something you plan but never expect to happen. I delayed slightly then took off straight up the middle and nobody touched me. I remembered to cross my hands and blocked the punt.”

Krouse also partially blocked a punt in the fourth quarter on a similar play.

“The guy across from me seemed to be having a tough time adjusting to the turf,” says Krouse, “and I was getting the jump on him in punting situations.”

If not for Sunter’s heroics, Krouse could have easily been named the Most Outstanding Canadian in the ’72 Cup win.

“I thought I had played a very strong game,” says Krouse. “It was a tough game.  I called defensive signals and even though I was not used to being in the middle I stuffed a few draws.  They had some great guys with Lancaster and George Reed.  Of all the Grey Cups I played in it is the one I felt most bad for the other team.  A lot of us really felt bad for the losing team.”

Krouse, who played in five Grey Cups for the Tiger-Cats, counts former Alouette running back Moses Denson as the best he ever faced. “He was the toughest fullback I ever played against,” says Krouse. “He could run and block… and man, was he tough. Reed was more of a straight-up running back.”

In 1975, Krouse enjoyed his final season in the Black and Gold and as a testament to his defensive skills and knowledge was named a player/coach under Williams. “Yeah it was nice to be recognized in that way,” says Krouse. “I really tried to help a lot of the younger players.”

“During my playing days I kept myself in good shape, I had good speed and I played with my head,” says Krouse who fought off all challenges for his position for thirteen seasons in the CFL. “I had a knack for knowing plays and formations and watched a lot of films looking for little things, little nuances that would give me an advantage.”

Following his retirement Krouse taught high school in and around Stoney Creek for more than 30 years and still keeps busy supply teaching and working with SOSSA. He is a familiar site at Ivor Wynne Stadium and is actively involved with the Tiger-Cat Alumni Association.

Now 67, Krouse lives in Grimsby, Ontario and is married with three children.  For years he was a dedicated runner and competed in marathons and Hamilton’s famous Around the Bay 30k classic. He gave up running a number of years back after having both knees replaced. He keeps fit cycling and working out at the gym.

“A team can have a lot of great players but you still need those journeymen to win,” says Krouse with a slight chuckle. “I guess I was a journeyman.” 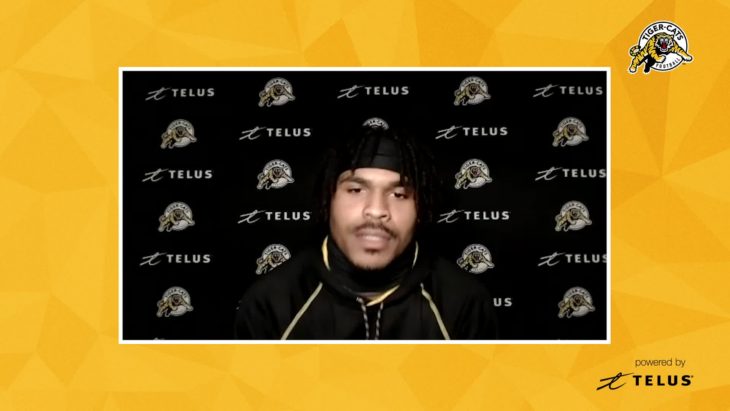 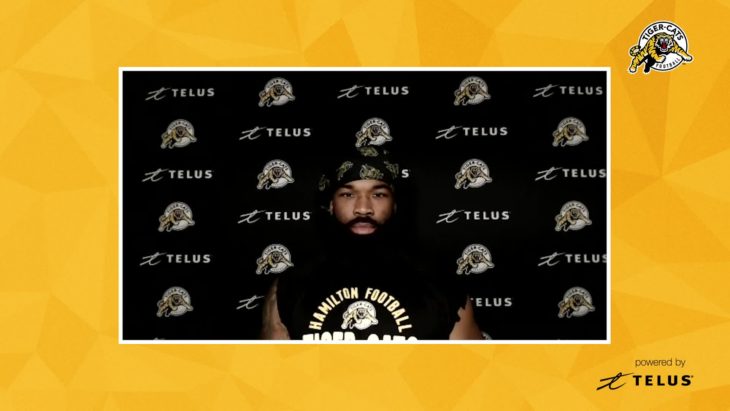 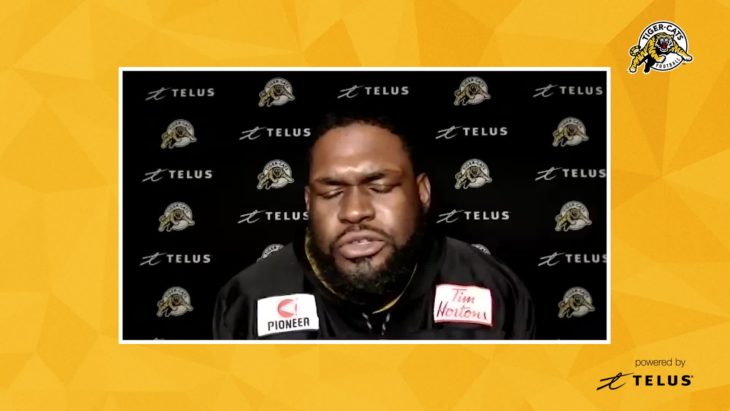 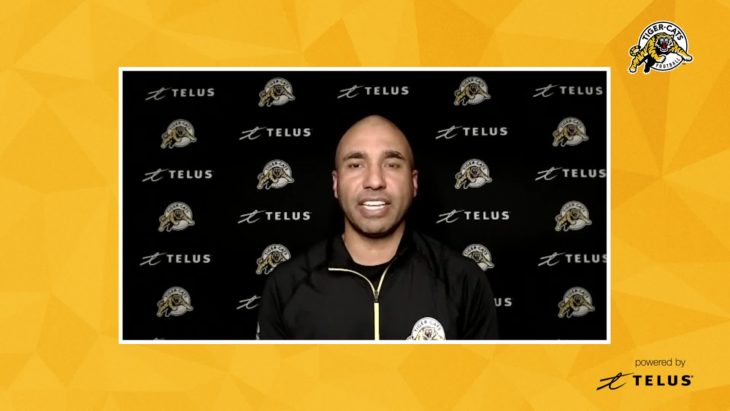