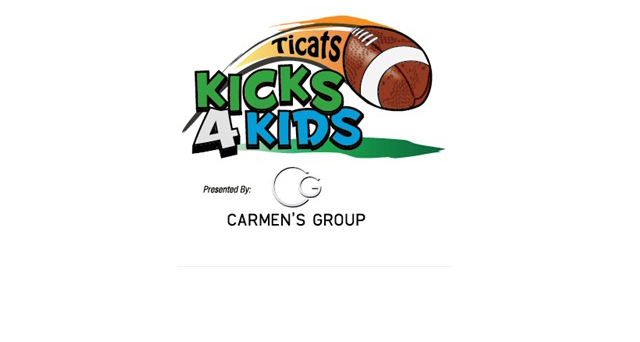 KICKS FOR KIDS PRESENTED BY CARMEN’S GROUP RETURNS FOR A NINTH SEASON
June 30, 2016

The Hamilton Tiger-Cats are pleased to announce that one of the football club’s longest running community initiatives, Kicks for Kids presented by Carmen’s Group, will return for the program’s ninth season in 2016.

“After another successful season in 2015, we’re excited to continue this long-standing community program by once again teaming up with the Hamilton Tiger-Cats to present Kicks for Kids,” said Carmen’s Group CEO, PJ Mercanti. “This program has now contributed over $35,000 to the purchase of new running shoes over the last eight years, impacting nearly 1,400 kids in the Hamilton area. These numbers speak volumes and we’re extremely happy to continue this tradition this season.”

Kicks for Kids will once again raise money for running shoes for underprivileged kids in the City of Hamilton through the accomplishments of Tiger-Cats kickers during the Ticats 2016 home schedule. When Brett Maher, or any other Tiger-Cats kicker, successfully kicks a field goal at Tim Hortons Field of at least 40 yards, Carmen’s Group will donate $100 for every additional yard. For example, a 45-yard field goal will equal a $500 donation. Matching donations will also be made by the Tiger-Cats.

At the end of the season, Maher will invite youth from various United Way agencies to go shopping for new shoes alongside other Tiger-Cats and representatives from Carmen’s Group. 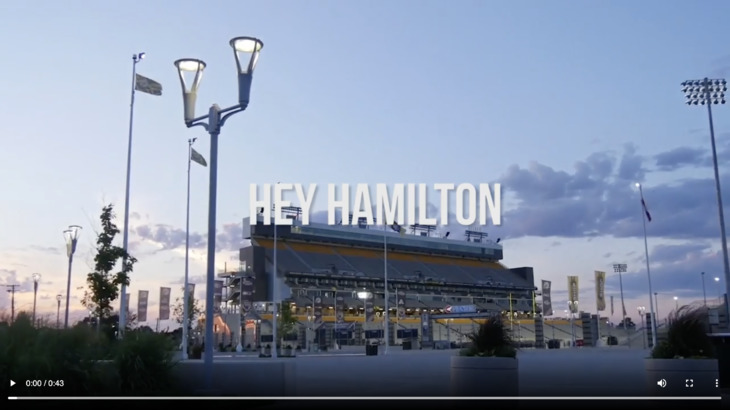