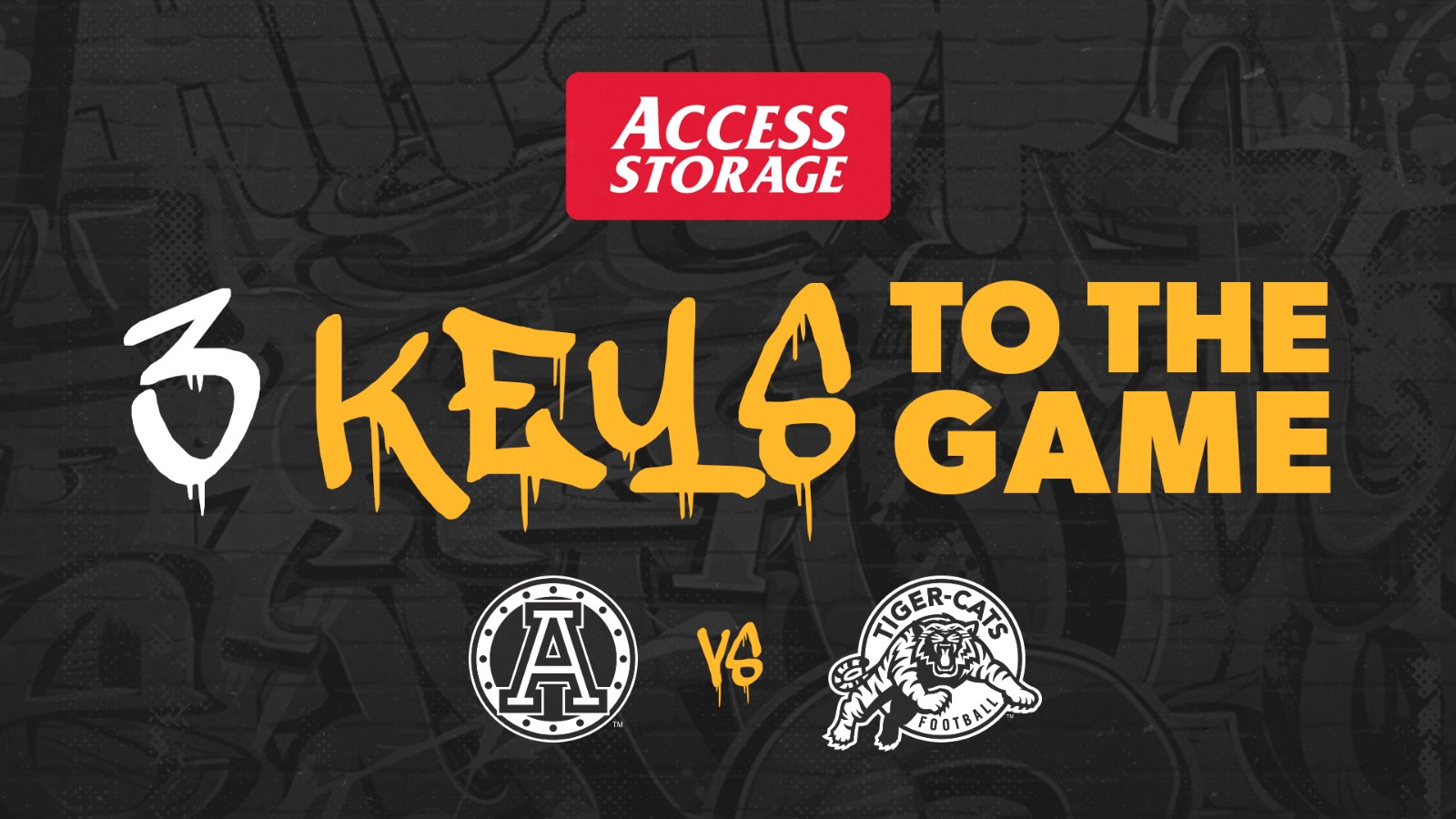 The day has finally come. Before the kids head back to school, before summer is officially over, before we start to focus on the Ticats’ playoff push, there’s one last piece of business to take care of. The Labour Day Classic. The 1-8 Toronto Argonauts are in town to take on the 8-2 Hamilton Tiger-Cats. These are the 3 Keys to the 2019 Labour Day Classic.

1.Get the crowd loud early

The Ticats announced on Tuesday that the Labour Day Classic had sold out just under a week in advance of the game. The stands are going to be packed with black and gold jerseys yelling “Argos suck” and other of their favourite anti-Argo chants. Getting the crowd into the game early will play dividends for the hometown team. If Hamilton can score an early touchdown or force an early turnover on defence, you won’t be able to hear yourself think at Tim Hortons Field… and neither will the Argos.

2.The biggest game of the year

Ticats and Argos fans alike have had this game circled on their calendar all year. Regardless of the respective records, this was always going to be the most important game of the regular season, at least, in the eyes of the fans.

Short of suffering a loss in the Grey Cup, no loss will stick in the craw of Ticats fans more than a loss to the hated Argos on Labour Day. Thankfully for Ticats fans, that’s not something they’ve had to deal with much. The Ticats hold a 34-13-1 record all time on Labour Day against the Argos, and have not lost since 2012. They’ll look to make it six straight victories on Monday afternoon.

3.Get after the quarterback (whoever it is)

Hamilton’s defensive line was an absolute force in their last game against the BC Lions. They were able to get to and sack Mike Reilly a total of seven times. Dylan Wynn had three, Ja’Gared Davis had two while Julian Howsare and David Dean had one each. With 32, the Ticats currently sit second in the CFL in total sacks, one behind the Edmonton Eskimos. Individually, Davis and Wynn are currently tied for second in the CFL with eight sacks each. Getting after whatever quarterback starts for the Argos, will go a long way to getting two points on Labour Day.

As for the Argos, they used two quarterbacks against the Ticats when they met back in Week 2, and the double blue have three guys on the roster who could start at quarterback. James Franklin III was the starter to begin the season, but McLeod Bethel-Thompson took over after Franklin went down with injury. Toronto bolstered their quarterback room a couple of weeks ago, reacquiring Zach Collaros from Saskatchewan on July 31. Now, Franklin is healthy again and Collaros will be soon if he isn’t already. Storyline wise, wouldn’t it be something if Collaros got the start in double blue at Tim Hortons Field on Labour Day?