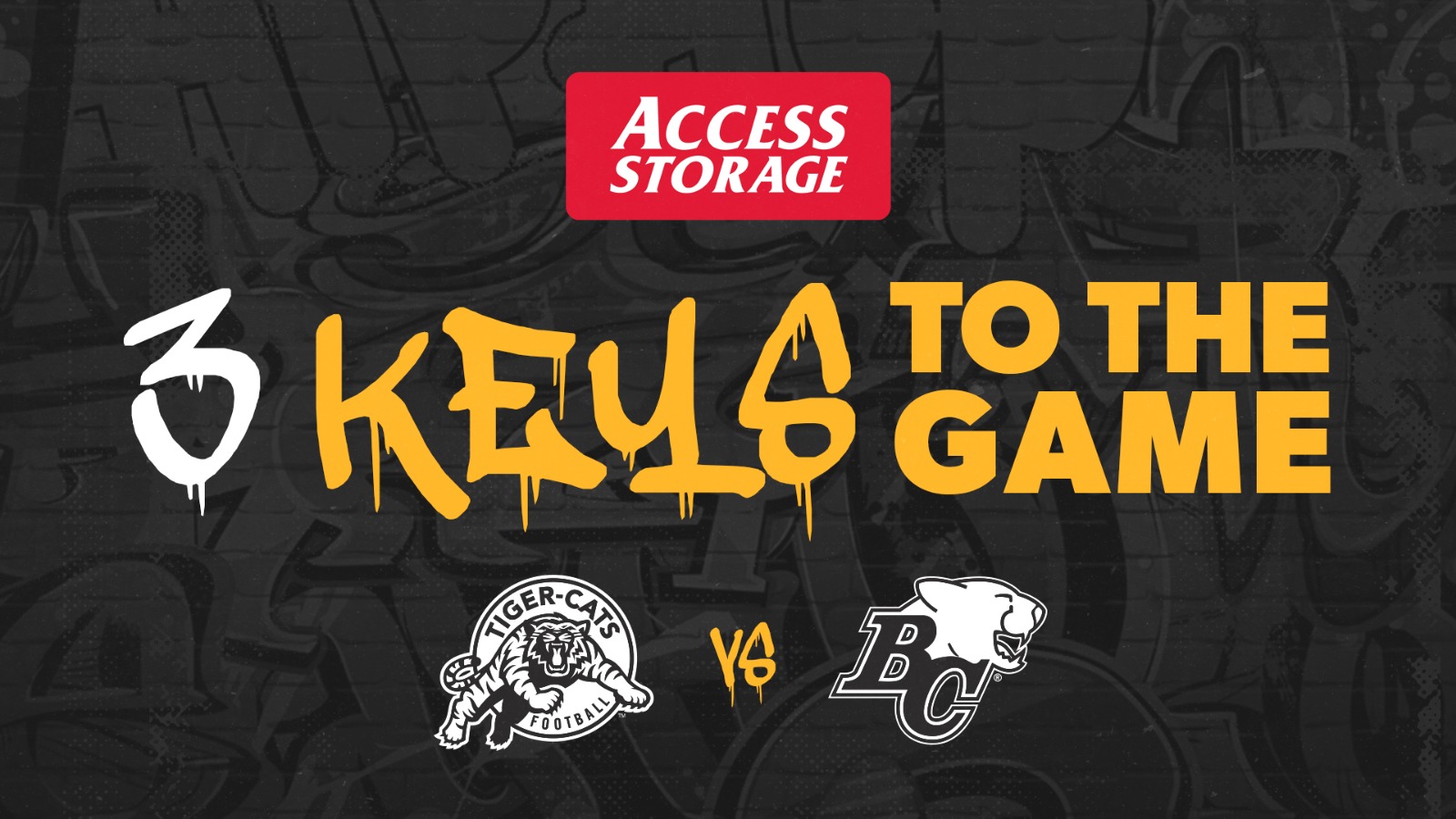 Hamilton is out west for the first time this year as they get set to take on the BC Lions. The Ticats currently sit 7-2 while BC has struggled this year and is 1-8. The two teams met two weeks ago, in a game that saw Hamilton prevail with a thrilling fourth quarter comeback win. These are the three keys to Ticats at Lions.

Former Ticat John White had a lot of success running the ball in the previous matchup between these two teams. White carried the ball 15 times for 124 yards, and scored twice. Hamilton was able to overcome this last game but limiting White this week will certainly make things much easier.

Compounding the issue is the availability of veteran nose tackle Ted Laurent. He left last week’s game in Ottawa early and practiced on a limited basis all week. He’s listed behind Dylan Wynn on the depth chart this week so it remains to be seen how much he will play, if at all.

We all know how good Brandon Banks is, and it feels like he could be listed as a key every week. He’s just that good. I’m making him one of the three keys this week because of how good he was in the first meeting with BC. Banks caught nine of his 11 targets for 137 yards. He also found the end zone twice, including the game winning touchdown with just over a minute left.

Banks was held in check last week against Ottawa, catching two passes for 25 yards, I wouldn’t bet on him being quiet two weeks in a row. The last time Speedy B was held under 50 yards, he exploded for 137 in the next game.

3. Get to Mike Reilly

This was a key the last time the Ticats played the Lions and it should probably be a key every time anyone plays the Lions. Reilly has been sacked 36 times this season, including getting sacked seven times in Winnipeg last week. The Ticats got to Reilly four times in the last meeting, so if they can replicate or add to that output, I would expect them to be in good shape in BC.

For the record, Ja’Gared Davis got to Reilly twice, while Dylan Wynn and Simoni Lawrence also brought down the BC quarterback. Davis leads the Ticats and sits second in the CFL with six sacks on the season.

Kick-off is scheduled for 10 p.m. EDT at BC Place Stadium. The game, as always, will be on the TSN network.