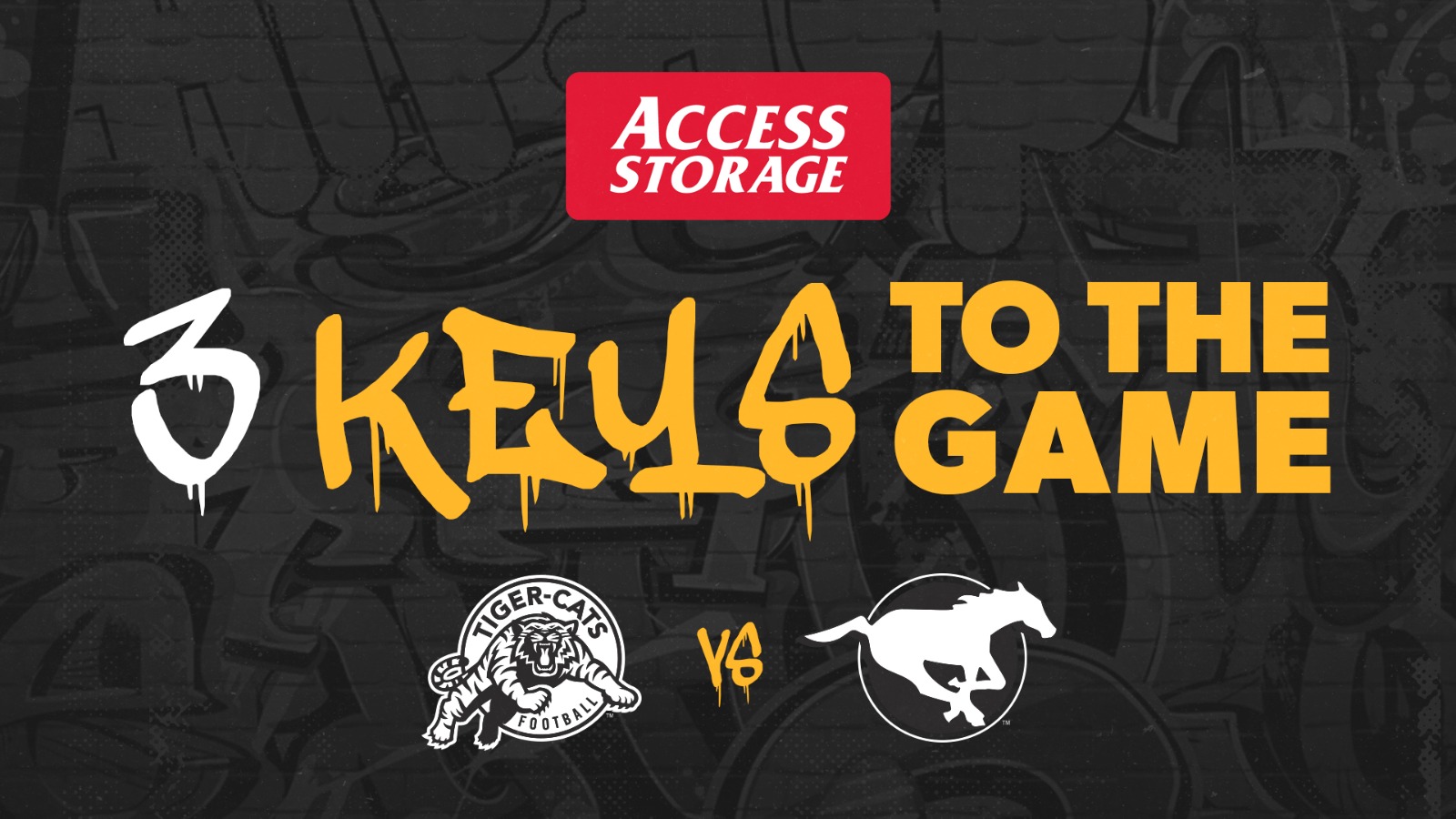 The Hamilton Tiger-Cats are out west this week to take on the Stampeders. Hamilton is 9-2 and is tied for first place in the league and sit alone in first place in the East. The stamps are 7-4 and sit second place in the West Division. This will be the second meeting between the Stamps and Ticats with Hamilton taking the first meeting back in July. These are the 3 Keys to Ticats @ Stamps.

Addison has settled in really well in his second year in the CFL. Before heading north  last season, the 25-year old Addison spent time with the Denver Broncos and the Chicago Bears. Last year, he played in four games for the Ticats and caught eight passes for 113 yards and a touchdown.

This year, Addison has really established himself as a true receiving threat. Catching 66 passes, he has amassed 740 yards and five touchdowns, which sees him among the league leaders in all three categories. In addition to being a receiving threat, we’ve seen him line up as both a running back and a wildcat quarterback.

He’s provided a ton of versatility for the Ticats coaching staff and they’ll surely be looking to take advantage of that heading into Saturday’s matchup. 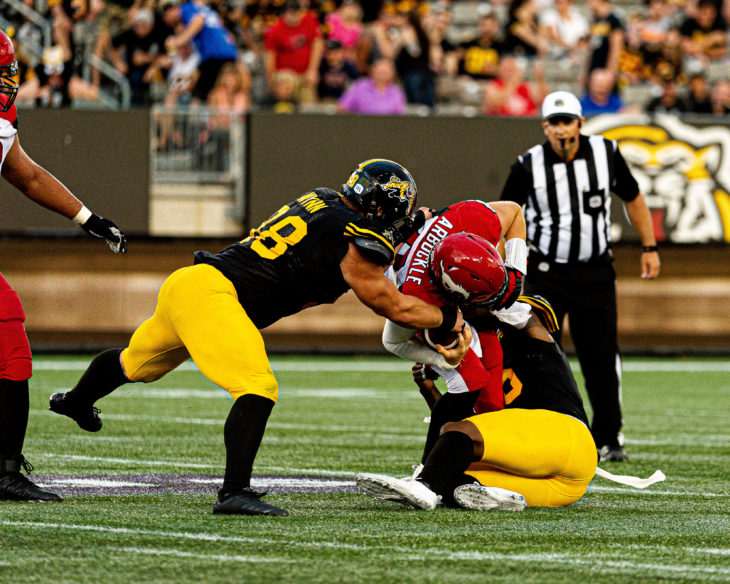 Mitchell made his return from injury on Labour Day against the Eskimos. He’s still working back to being himself, after throwing for 517 yards three touchdowns and three interceptions. Things won’t get any easier for him as he’ll have to contend with a dominant Ticats defensive line. Dylan Wynn and Ja’Gared Davis have combined for 17 sacks, and it’s hard to believe any quarterback can feel comfortable in the pocket across from them.

Hamilton is currently tied third in the league sacks with. 33, sitting just two back of Winnipeg for the league lead.

Later in the game, Rene Parades lineup for a 51-yard field goal but missed. Brandon Banks settled under the ball and proceeded to run it back 115 yards to the house for the major.

All season long, the return game has been a story in the CFL, and if the previous meeting is any indicator, it will likely play a big impact again.