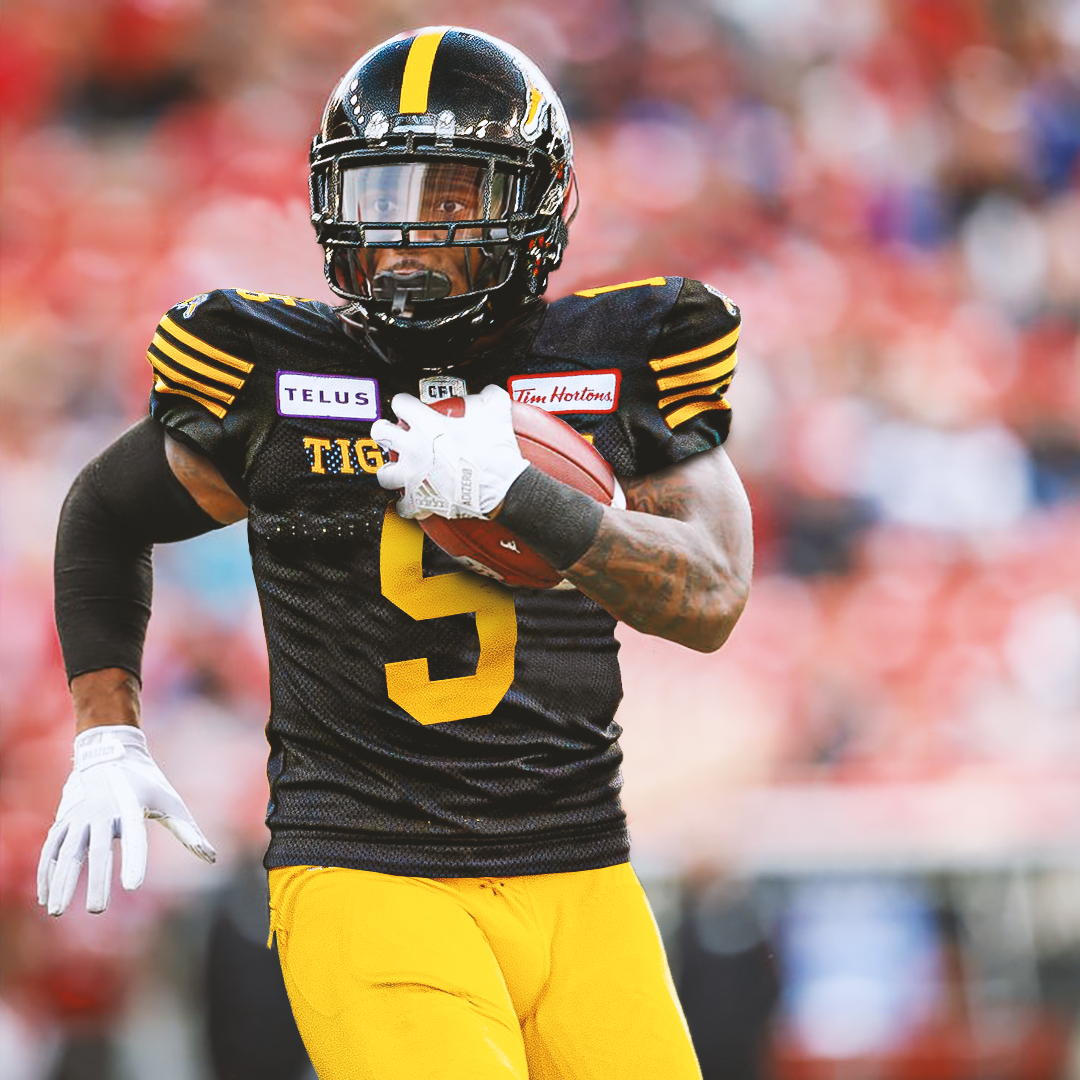 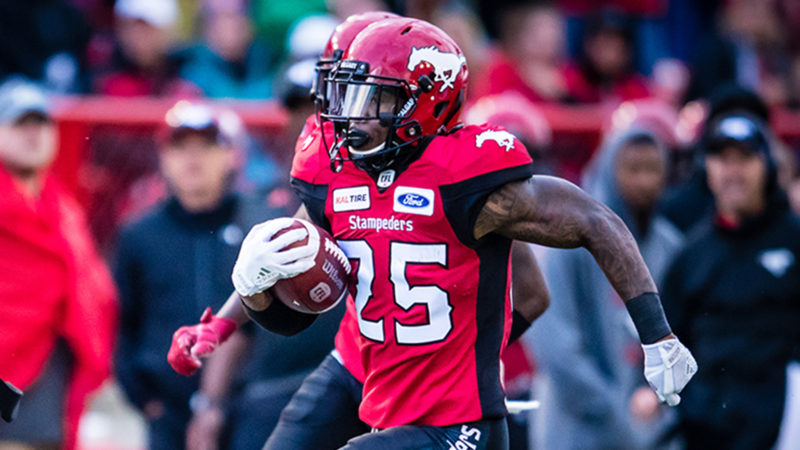 1. He made his pro football debut under the lights at Lambeau Field.
After going un-drafted in the 2016 NFL Draft, Jackson signed as a free agent with the Green Packers in August 2016. After fighting his way to earn a spot on the practice roster, he was promoted to the active roster on October 20th following injuries to Eddie Lacy and James Starks and made his NFL debut against the Chicago Bears at Lambeau Field on Thursday Night Football.

“It was a surreal moment. It was my first time stepping on a NFL field,” Jackson told me in a recent chat. “Growing up, I didn’t have a chance to go to a game so I just dreamed through the television. And it was everything I thought it would be plus more.”

Jackson says it was an emotional experience and he even shed a tear or two before running out of the tunnel on to the field. “I cried pre game. I was in awe of it all.

2. He’s a professional hip hop artist.
Between Mike Filer strumming the guitar strings in between workouts and Simoni Lawrence constantly sharing whatever he’s listening to anyone in ear shot, there’s no shortage of music when it comes to the Tiger-Cats locker room. Don Jackson will feel right at home once he gets here. Going under the name Don Jayy in the world of hip hop, Jackson released his debut album Jack of All Trade$ in 2018 and since gone on to release dozens of singles including his lated “Levitate” just a few weeks ago.

“I started rapping when I was 13 or 14. Around the same time a started playing football actually,” Jackson said. “ I started with raps at lunch time at the tables. Then moved into recording with my cousins in my mama’s garage. Music was always there for me.”

Jackson also admits that he comes from a talented family. “My sister sings, I have a few cousins that record and write music as well.”

3. He’s setting big goals for himself in 2020.
Jackson had a breakout year in 2018, his first in the CFL, appearing in 13 games finishing just shy of 1000 rushing yards to go along with 3 touchdowns helping the Calgary Stampeders capture the 106th Grey Cup in Edmonton. Last year however, Jackson battled injuries only appearing in 7 games with the Stamps, finishing the year with 246 yards and a pair of touchdowns on the ground along with 132 receiving yards on 21 catches.

Jackson says while last year was frustrating it helped him grow as a player. “Last year was a struggle for me and my family. It was a test of faith and we learned a lot from it. I definitely gained prospective and motivation moving forward.”

With his injuries behind him and now that he’s back at 100 percent he feels this is the year the rest of the league will know the name Don Jackson. ”I’m a firm believer that hard work pays off but it can’t lack consistency. I’m excited to show the best version of myself, whenever we are blessed to step on the turf again. 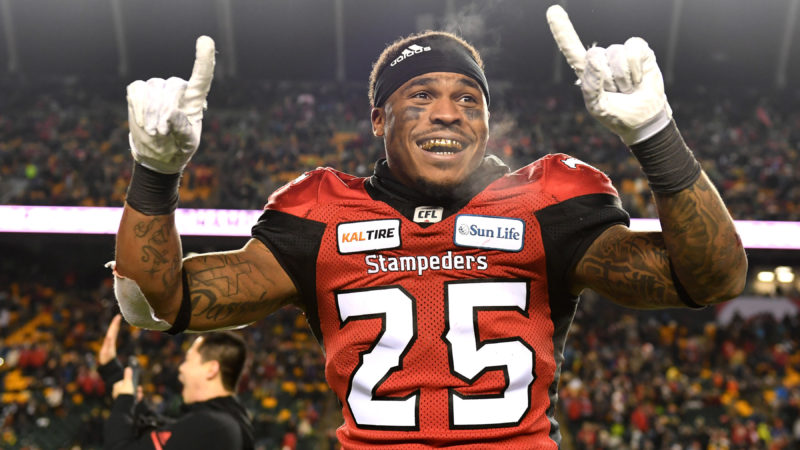 4. He’s always been the underdog
Jackson didn’t take the conventional path to pro football. After finishing his high school career at Laguna Creek High School in Sacramento he didn’t end up with any scholarship offers and ended up playing a year of Junior College at Iowa Western Community College. After an impressive season, he garnered numerous transfer offers including Iowa State and Appalachian State before deciding to go with Nevada, coached at the time by Brian Polian, son of longtime NFL executive Bill Polian.

Jackson says his career has been a balancing act between proving people wrong and proving to himself he can do anything. “Man I’d be lying if I didn’t say it was both. But at this point of my career, it’s definitely more for myself. More about making my son/family proud.”

“I just want to continue to be a positive figure that my son can watch and learn from. Learn from both my wins and losses in life and football.

5. Fatherhood has changed him, for the most part.
While researching our chat, I came across an article on CFL.ca from before the 2018 Grey Cup where Jackson is described by his head coach Dave Dickenson at the time as a “very intense person” and where he described himself as riding the line between “over the edge and being subtle.” I asked Jackson if he feels like that philosophy has changed since becoming a father last year. “Life? Yes. Football, hell no, respectfully.”

Since having, now one-year-old Tajae, Jackson says he has grown as a better person off the field. “I’m learning to love. I grew up on tough love and I’m learning how to be gentle with love. Parenthood has forced me to truly understand commitment, selfishness and patience. I’m still learning new things daily.”

As for the football field, Jackson adds he’s competitive as he’s ever been. “I feel it’s a necessary element to play on edge. It’s a dangerous game. But it’s still football.” 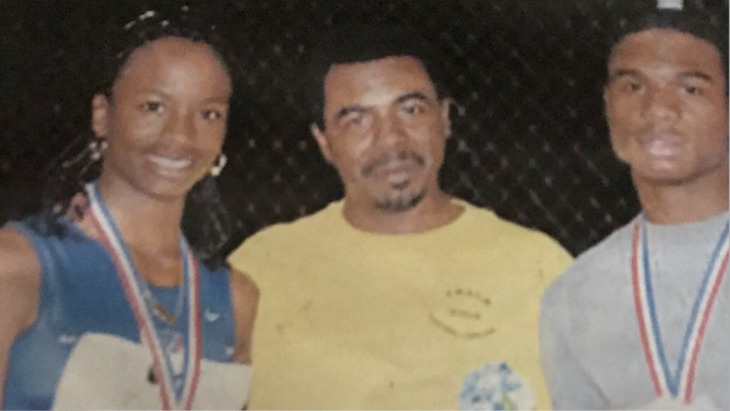 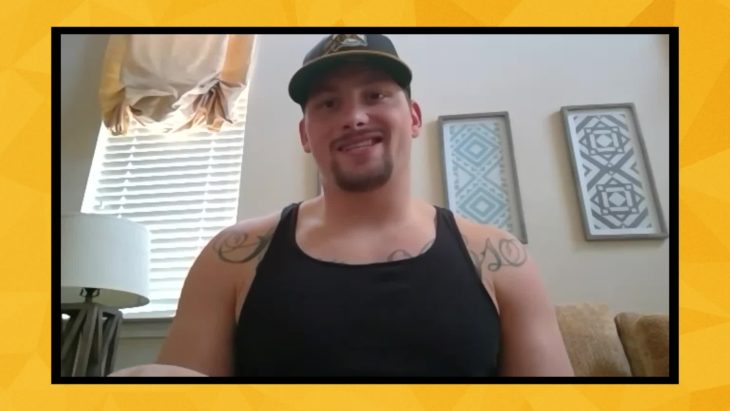 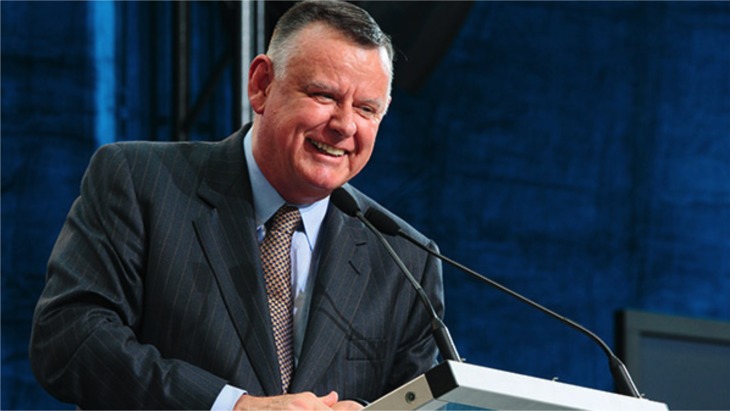 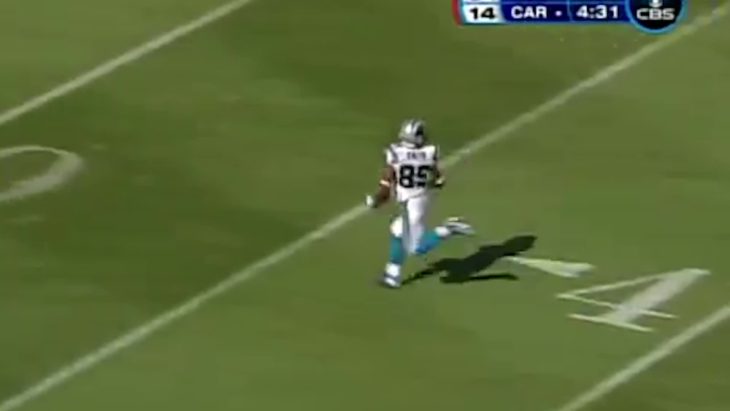