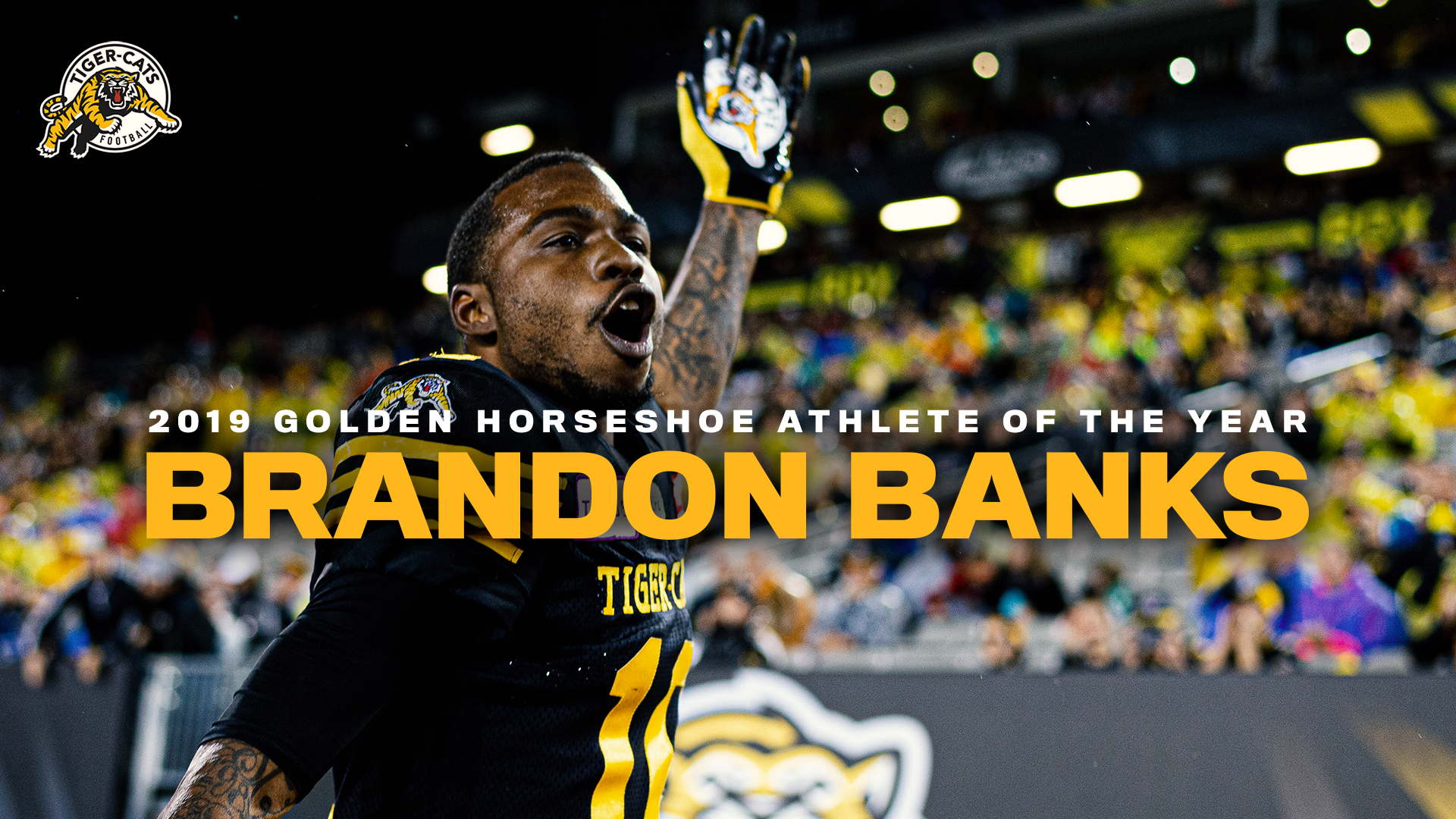 Brandon Banks, wide receiver for the Hamilton Tiger-Cats, was named the 2019 Golden Horseshoe Athlete of the Year, presented by the Hamilton Spectator, on Thursday night at the 34th annual C.Y.O. Children’s Fundraiser at Carmen’s Banquet Centre in Hamilton. In turn, he received the Bill Sturrup Award, aptly named in honour of the committee’s late president.

Banks’ 2019 accolades include being named the Canadian Football League’s Most Outstanding Player and his fourth CFL All-Star selection after leading the league in all major receiving categories, including receptions (112), yards (1,550) and touchdowns (13), as well as targets (158) in 16 games. The 5-7, 150-pound native of Garner, North Carolina’s 112 receptions also set a Tiger-Cats’ single-season franchise record, and he helped lead Hamilton to a franchise-best 15-3 record in the regular season and a Grey Cup berth. 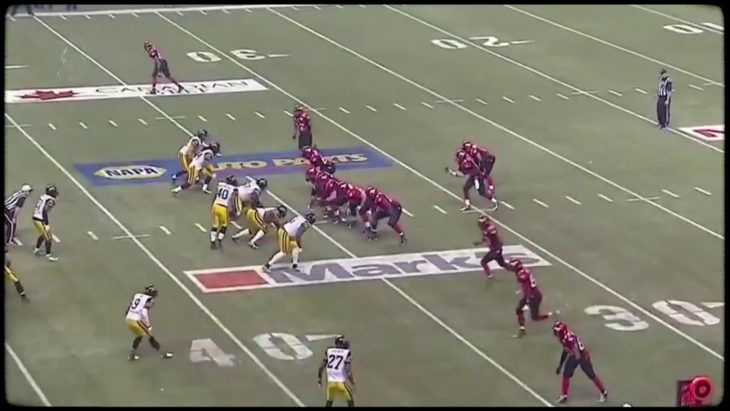