Over the next five days I will be making the case for all of them to win their respective individual award and what better place to start off than Brandon Banks and the Most Outstanding Player award.

Banks has been nothing short of spectacular for the Ticats this season and was deservingly named their Most Outstanding Player. He led the CFL in receptions, 112,  yards, 1550, receiving touchdowns, 13, and yards after catch, 657. All of this in just 16 games.

The stats speak for themselves. Banks has been one of the top receivers in the Canadian Football League for the past three seasons and an MOP award would be another feather in the cap of one of the greatest receivers of this generation.

The Tiger-Cats haven’t had a player win MOP since 1999 when Danny McManus was given the honours. McManus threw for 5318 yards that year with 28 touchdown passes.

Along a similar vein, a receiver hasn’t won MOP since 2012 when former Ticat, Chad Owens took home the award. Owens won for his all-around game, posting 3,863 all-purpose yards with 1328 of those being receiving yards and the rest—2535, coming in the return game. Owens’ season was impressive, no doubt but I would argue that Banks’ is just better. Banks has 222 more receiving yards than Owens. He also has 12 more touchdowns than Owens and actually has more special teams touchdowns than the flyin’ Hawaiian. 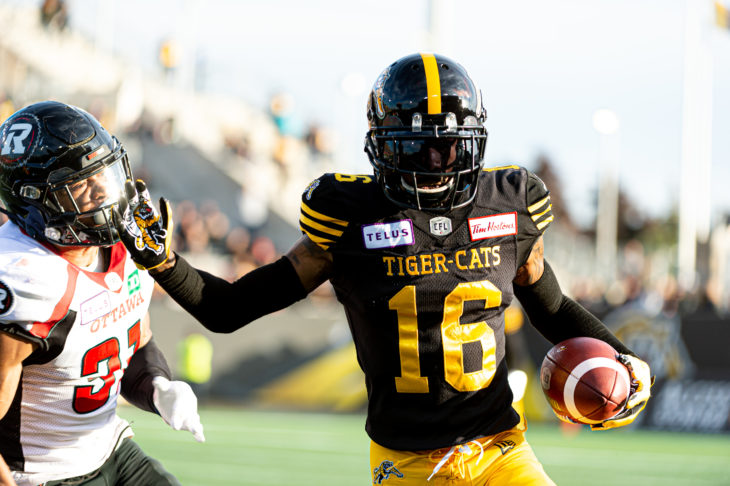 Banks has battled his fair share of adversity this season. He’s played all season with a plate inside his surgically repaired left collarbone after missing the end of last season and the playoffs with a broken clavicle. He also sat out of the Ticats’ Week 8 matchup with the Riders after suffering an injury in the previous week against the Bombers. Despite all this, Banks still broke records and led the league in numerous categories.

Adding to the adversity, Banks also lost his starting quarterback half way through the season. Now, Dane Evans filled in seamlessly for the injured Jeremiah Masoli but it takes time to build chemistry between a quarterback and receiver—especially to the level that Banks and Masoli had.

As for Banks’ competition for MOP, Riders’ Cody Fajardo is the nominee from the west. Fajardo has been spectacular since taking over for Zach Collaros in Week 2. He leads the CFL in passing yards, 4302, passing touchdowns, 18, and boasts an 13-4 record as a starter.

My one major problem with Fajardo is that you can make the argument that—as good as he’s been—he hasn’t been the league’s best quarterback. Trevor Harris is within striking distance in passing yards, 4027, and passing touchdowns with 16. However, Harris did this in just 13 games, four less than Fajardo. Staying healthy and being on the field is part of the game but Harris’ season raises questions about Fajardo that just aren’t there with Banks. Speedy B missed his fair share of time and is still the unquestioned nominee for the East.

The winners will be announced at the 2019 Shaw CFL Awards on Nov. 21, during Grey Cup week in Calgary.

Next up: Simoni Lawrence’s case for Most Outstanding Defensive Player. 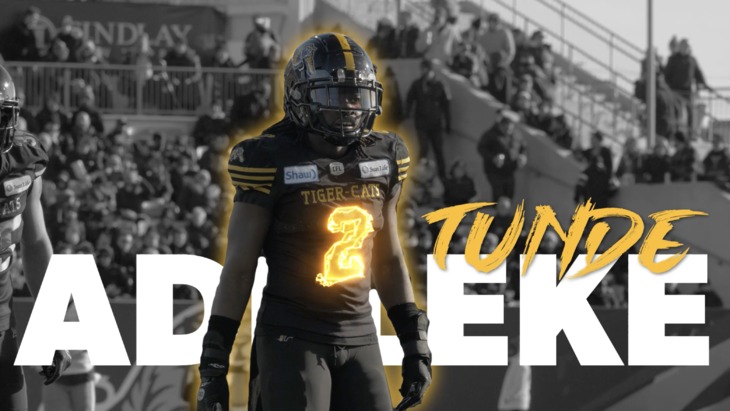 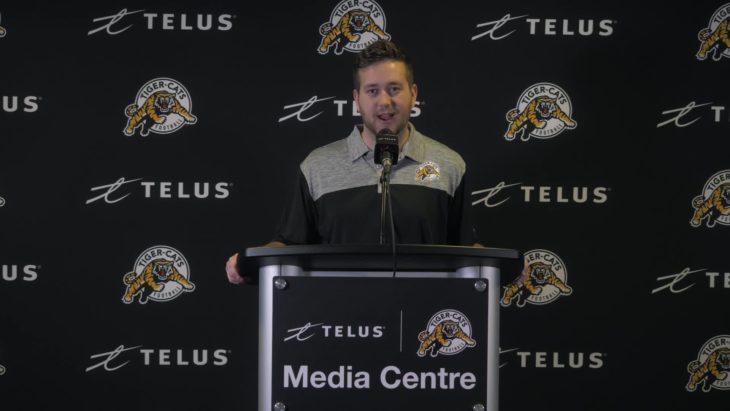 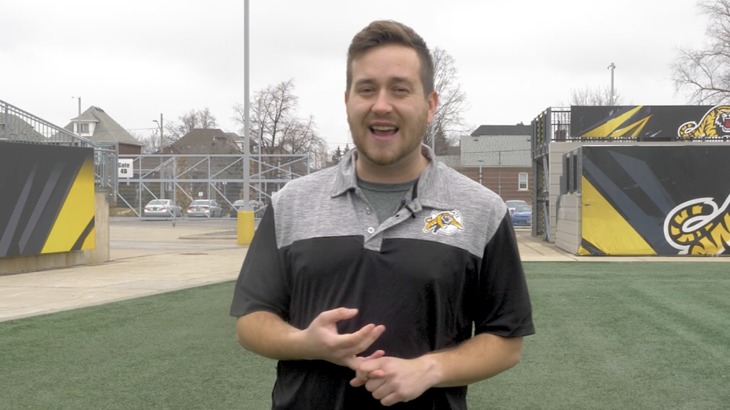 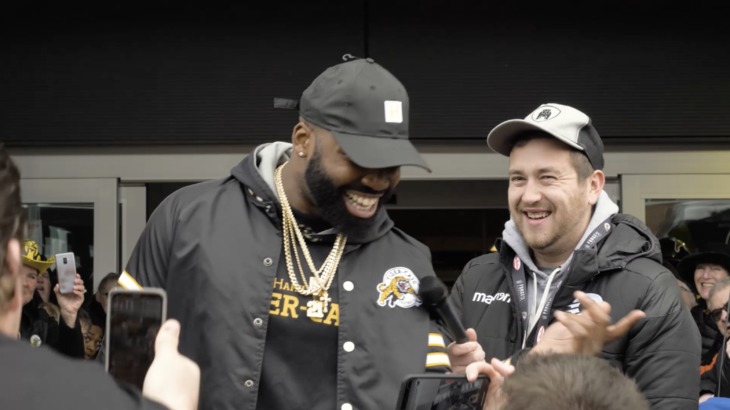 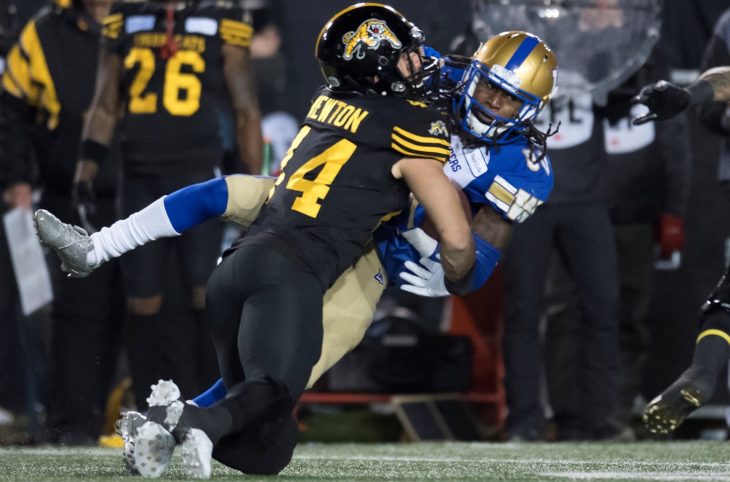