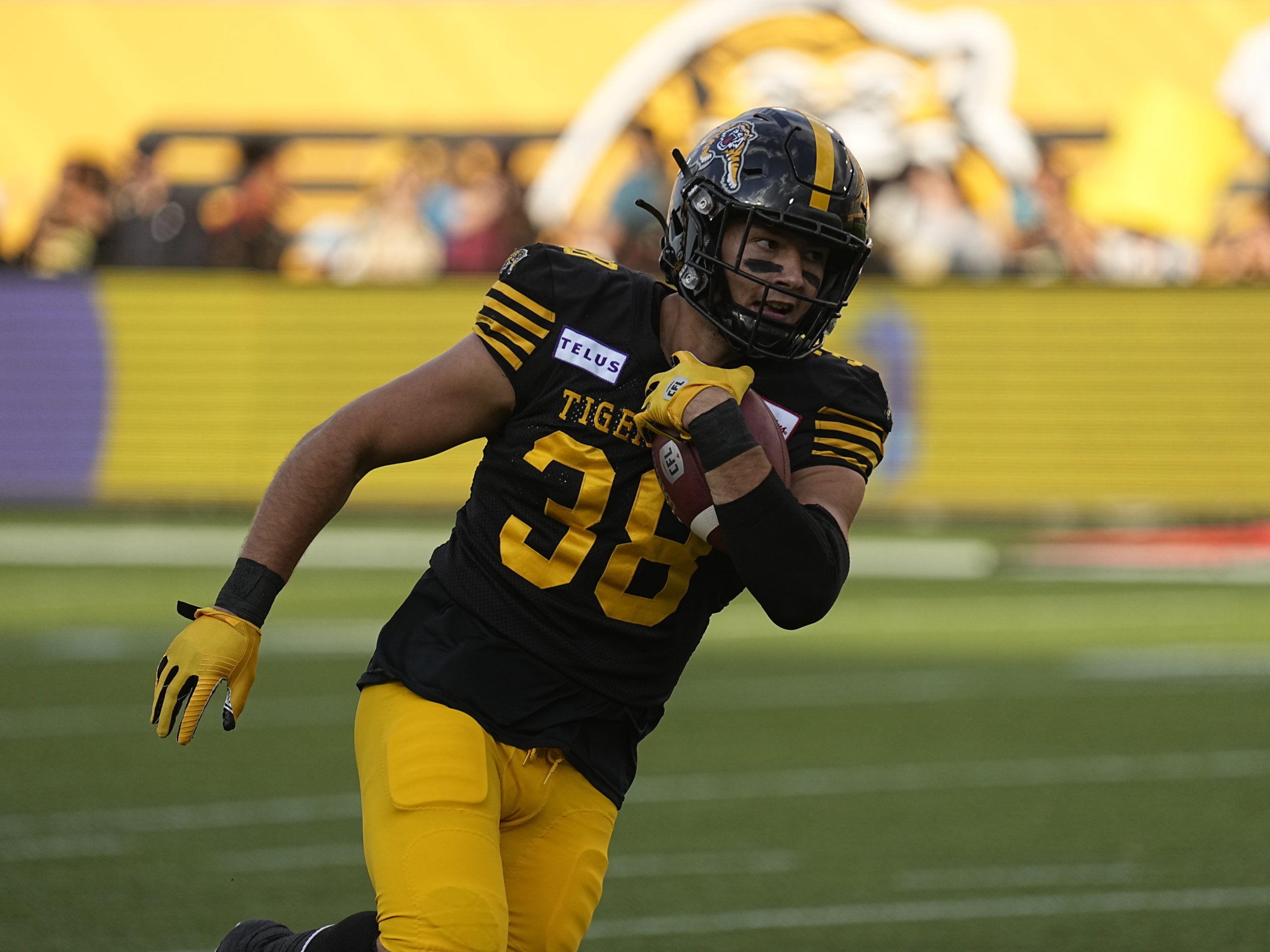 Garand-Gauthier has memories of attending Alouettes games when he was young, with emphasis on his attendance at a playoff game at Olympic Stadium.

“Olympic Stadium can hold 50,000 or something around that, so that was really cool for me,” he shared.

From the crowds he’s experienced in Montreal both from playing there in his career and going back to the times he attended as a kid, he knows what to expect this weekend. Despite being on the road for the playoffs, he and the guys will still feed off the energy in the crowd.

“First kickoff of the game and the crowd is bumping, it gets you going,” he said. “It gives you energy for sure, even if it’s not your crowd.”

While it is expected that the majority of the crowd will be Alouettes fans, Hamilton fans travel well. Week after week the fans show up on the road to give the guys on the field a little extra boost, and the players appreciate all the support.

“Last week in Ottawa a ton of fans were there, that was really nice to see,” said Garand-Gauthier. “We get a lot of support from our fans, the best fans in the CFL, for sure.”

“I can’t wait to go there and play in front of my friends and family,” he said. “I think it adds motivation, it’s pretty cool.”

This weekend’s game has high stakes, and Garand-Gauthier is ready to put on a show for his friends, family, and fans to hopefully come out with a win to advance to the East Final in Toronto. 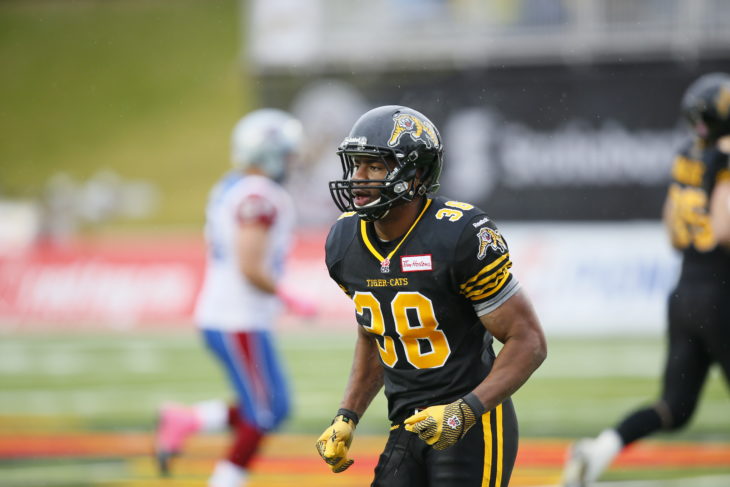