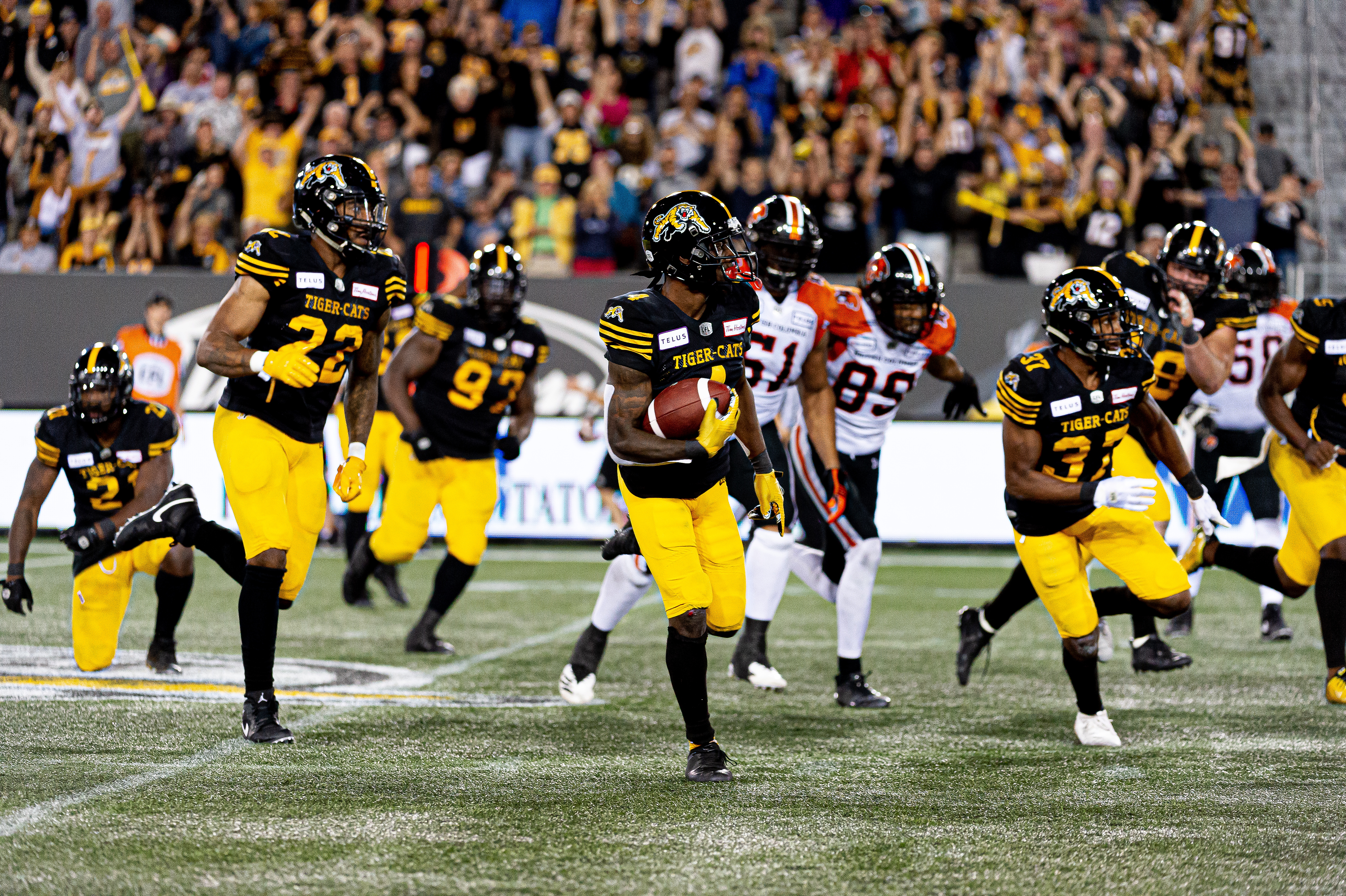 For the second time in three weeks, the Hamilton Tiger-Cats and BC Lions are set to clash, this time on the west coast.

BC has had a tough year to this point. They currently sit 1-8 and in last place in the West Division. Hamilton of course, has had a great season to date, sitting tied for first place in the CFL with a 7-2 record.

The Ticats are coming off of a decisive 21-7 win in the nation’s capital. Dane Evans continued to impress in that one, and despite throwing to interceptions, the 25 year old quarterback was able to battle and keep his team in the lead, narrowly missing out on the 300 yard mark in the process. Cameron Marshall also impressed in his second start in black and gold. The 27 year old running back carried the ball 12 times for 97 yards, including an impressive truck stick on Ottawa safety Antoine Pruneau.

As for the Lions, they’re coming off a 32-16 loss in Winnipeg. BC struggled to get anything going, and quarterback Mike Reilly was sacked seven times. Pass protection has been an issue for BC all season, as Reilly has now been sacked 36 times on the year. One of the bright spots for the Lions was newly re-acquired Shawn Lemon, who recorded two sacks in the loss. 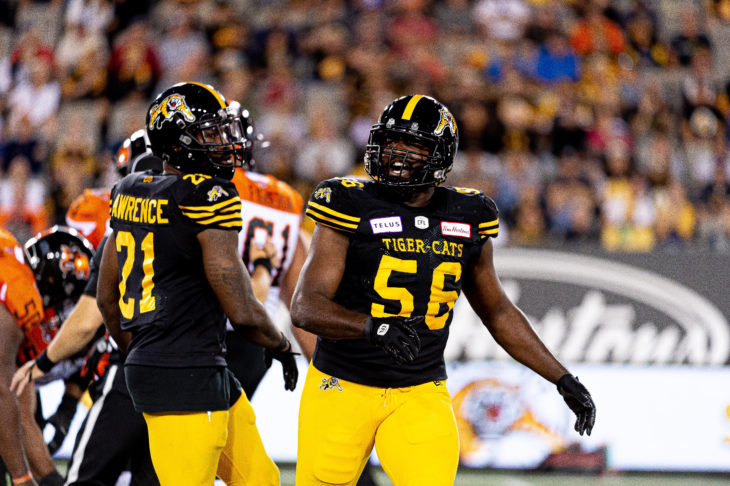 If this game is anything like the first game between these two teams, we’ll be in for a treat. Hamilton picked up a thrilling 35-34 comeback win. The Ticats trailed the Lions 34-22 with 3:30 left in the 4th quarter. David Watford converted the short yardage touchdown and two minutes later Dane Evans found Brandon Banks for the 23 yard touchdown with a minute left to seal the win.

Banks was incredible in that game, tallying nine receptions for 137 yards and two touchdowns. Evans ended up with 260 passing yards and two touchdowns. On the defensive side, of the ball the Ticats got to Mike Reilly four times with Ja’Gared Davis recording two sacks, while Dylan Wynn and Simoni Lawrence had one each. Reilly was also picked off twice, with Tunde Adeleke and Richard Leonard getting their hands on the football.

Former Ticats running back John White had a good game running the football for the Lions, carrying the ball 15 times for 124 yards and two majors. Bryan Burnham had seven catches for 149 yards and two touchdowns.

Kick-off is scheduled for 10 p.m. EDT at BC Place in Vancouver. The game can be seen on TSN and TSN Go.