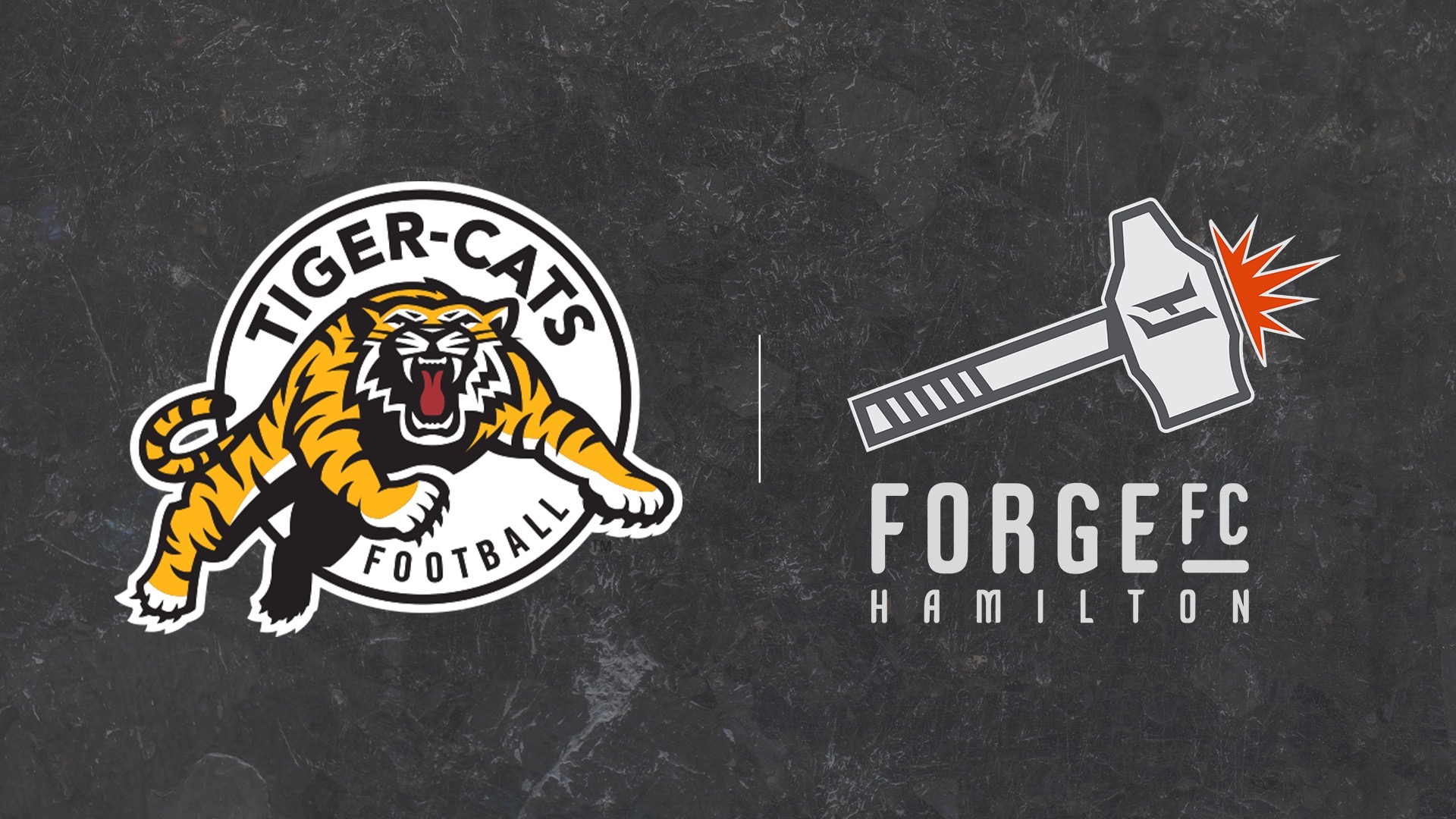 Hamilton, ON (March 29, 2022) – Hamilton Sports Group Partnership, owners and operators of the Hamilton Tiger-Cats and Forge FC, announced today it has obtained all approvals on its new ownership structure.

The CFL Board of Governors and the Canadian Premier League (CPL) Board of Governors had both previously unanimously approved and sanctioned the new ownership structure. The City of Hamilton has now also approved the official transfer of the master license agreement with Tim Hortons Field to the Hamilton Sports Group.

Young remains as the Chair and largest single shareholder of Hamilton Sports Group, while Mitchell becomes the Managing Partner.

“It is a great pleasure to officially welcome Stelco and their Chairman and CEO Alan Kestenbaum, my great friend and colleague Scott Mitchell from the Ticats, who was also my co-founder of the CPL and CSB, as well as Jim Lawson, CEO of Woodbine Entertainment as owners and board members of HSG,” said Bob Young, Chair, Hamilton Sports Group. “Their participation will help ensure both that the Ticats and Forge FC will continue to prosper in Hamilton for another 100 years and that we do so very successfully on the field.”

Hamilton Sports Group teams have both experienced a remarkable stretch of success. The Tiger-Cats hosted and played in the CFL’s 108th Grey Cup in December – the team’s second consecutive appearance. Forge FC is one of the inaugural teams in the CPL, winning back-to-back titles in 2019 and 2020 and competed in the 2022 CONCACAF Champions League.

Tim Hortons Field has quickly become one of the most popular sports and entertainment facilities in North America after hosting a series of sold-out world-class events including the 108th Grey Cup, the NHL’s Tim Hortons Heritage Classic along with CONCACAF and FIFA World Cup Qualifying matches. In addition to a full slate of Tiger-Cats and Forge FC games, upcoming marquee events at Tim Hortons Field include the Canadian Championship between Forge FC and Toronto FC, the Nitro Circus and a special performance by iconic Hamilton band Arkells all in the month of June. The Tiger-Cats will also host the 110th Grey Cup in 2023.