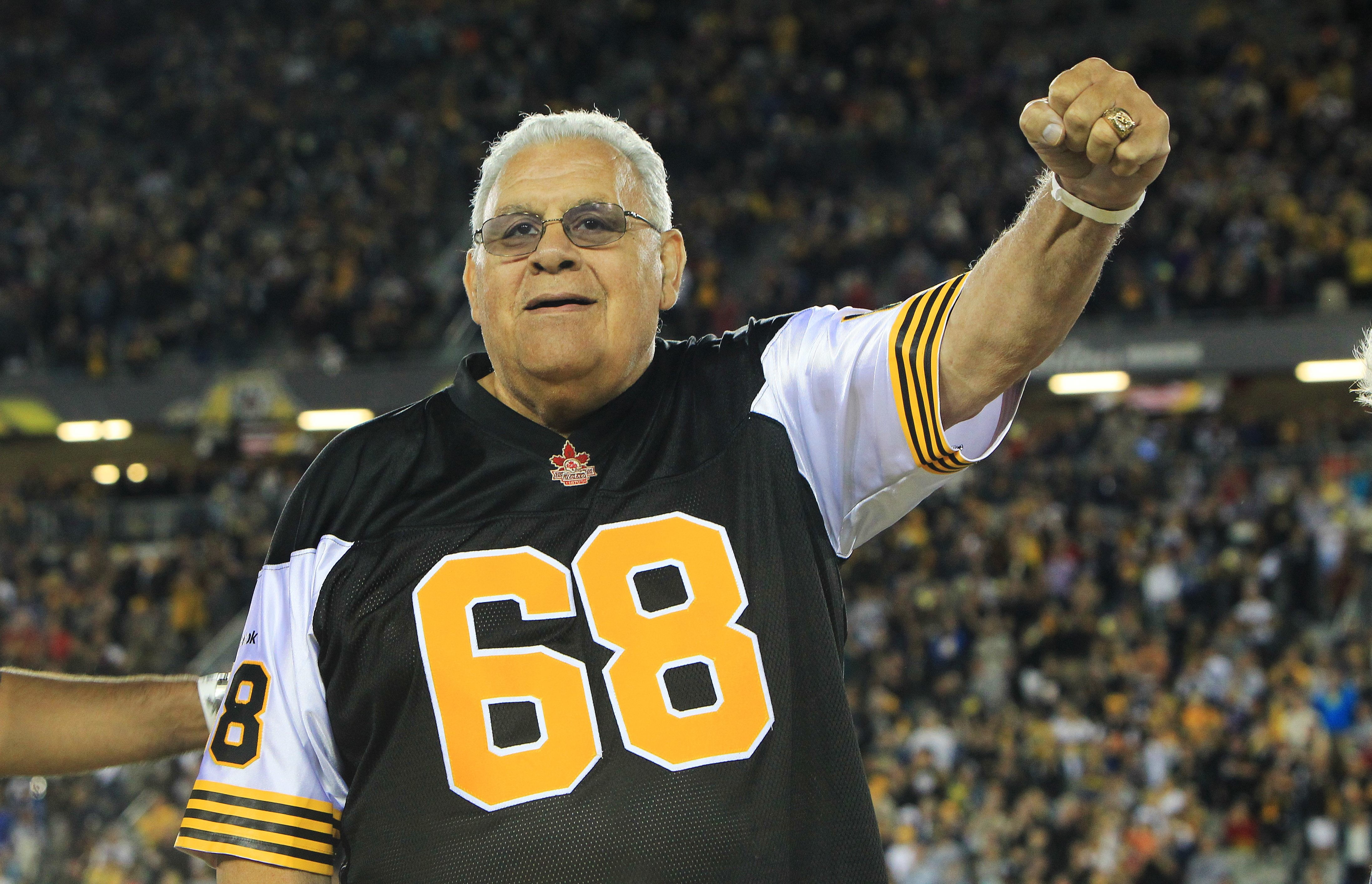 The Hamilton Tiger-Cats Football Club is mourning the loss of franchise icon and Canadian Football Hall of Famer, Angelo Mosca, who passed away early Saturday morning at the age of 84.

Mosca, a University of Notre Dame product who played both offensive and defensive tackle, middle guard and end throughout his career, was enshrined in the Canadian Football Hall of Fame in 1987 and the Hamilton Sports Hall of Fame in 2012. Following his retirement from the Ticats in 1972, the Waltham, Massachusetts native embarked on a successful career in professional wrestling that lasted more than a decade.

In 2015, the Tiger-Cats retired Mosca’s jersey number 68 and he joined Bernie Faloney, who had his uniform number 10 retired by the team in 1999, as the only players in the 152-year history of the organization to have their numbers retired. Both players have flags with their numbers prominently displayed at Tim Hortons Field in Hamilton.

STATEMENT FROM THE HAMILTON TIGER-CATS:
“Angelo Mosca was a legend. He was one of the most legendary players in CFL history and certainly the most legendary to ever wear a Tiger-Cat uniform. His contributions to the game of Canadian football, to our organization, and to the Hamilton community will never be forgotten. We send our sincere condolences to Angelo’s entire family.” 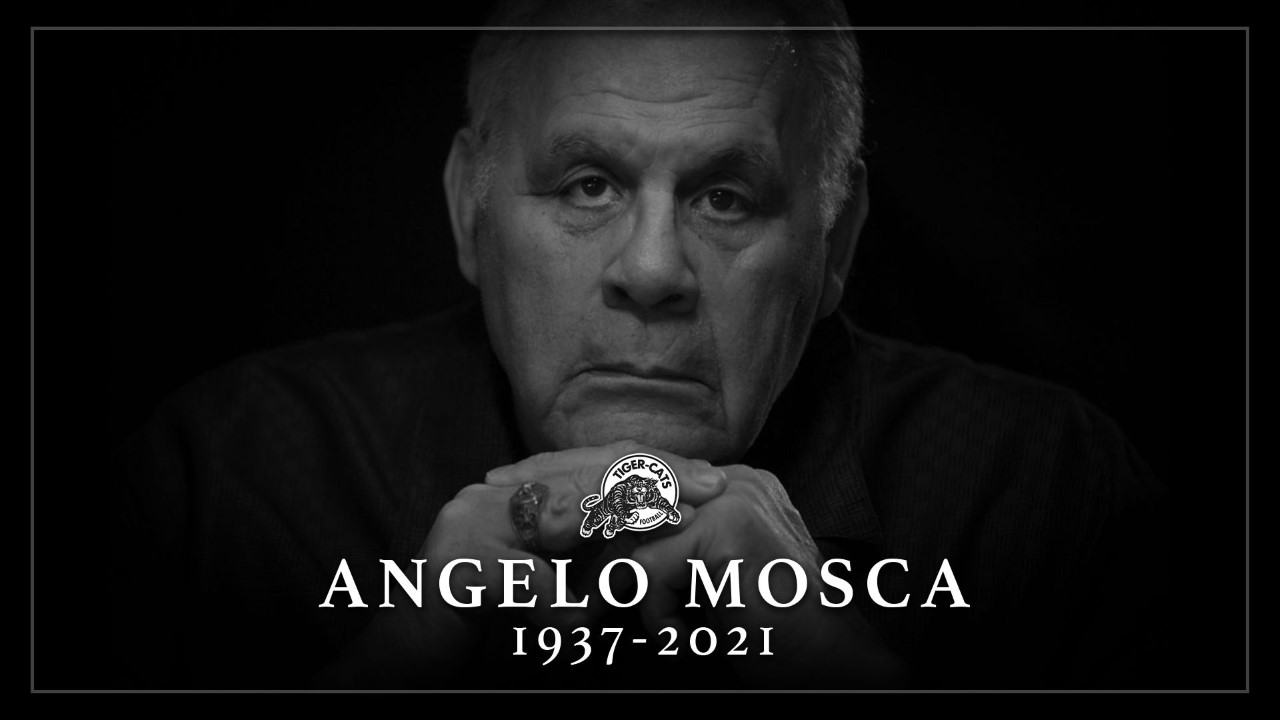