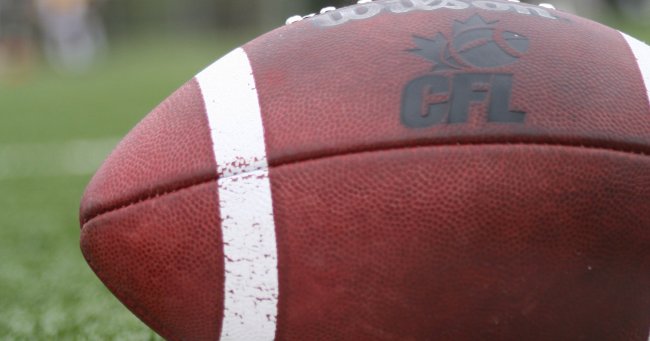 Hamilton, Ontario – The Hamilton Tiger-Cats announced today that Joe Womack has been appointed the team’s Assistant General Manager and Director of Player Personnel.

“Joe brings a tremendous amount of experience in scouting and personnel,” said General Manager Bob O’Billovich.  “He has an extensive list of contacts across North America and has a proven track record of bringing quality players into our league.”

Before joining the Roughriders in 2007, the Baton Rouge, Louisiana native spent eight years in the NFL as a scout with the Philadelphia Eagles, Washington Redskins and the NFL Combine.  He also served as the B.C. Lions Director of College Scouting in the 1990s. 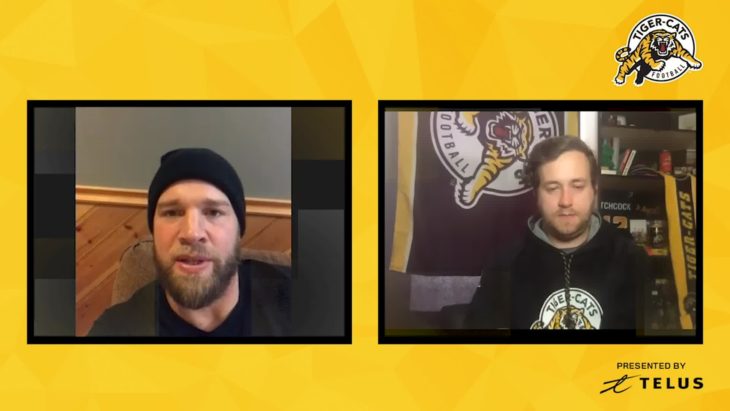 News
Thank You, Rico!
1 week ago

News
Murray speaks on decision to retire
1 week ago