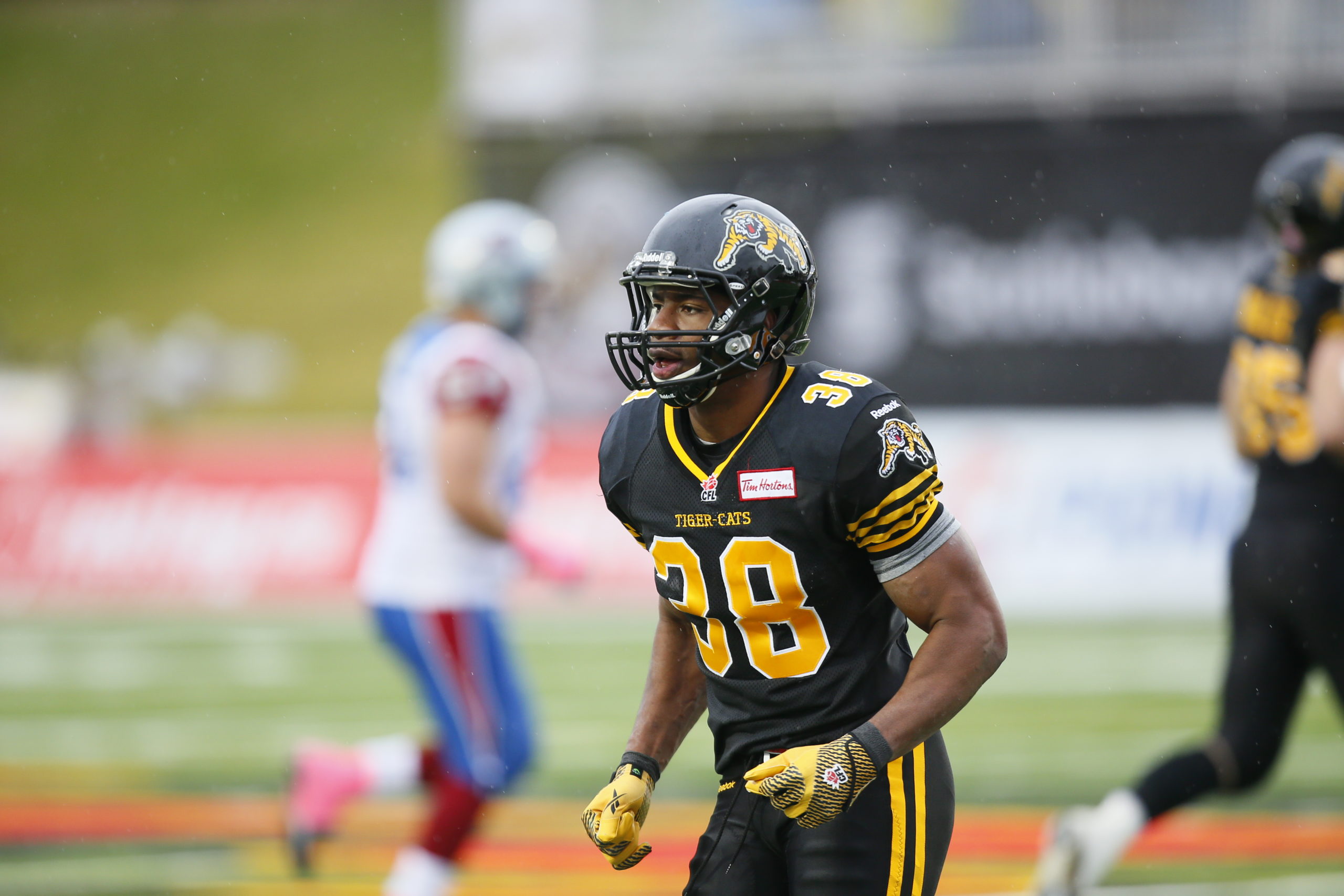 “I had the opportunity to coach Marcellus when he was playing, and he is exactly the type of person we want in the Tiger-Cats organization. He is outstanding at his profession and will provide significant value.” Said Orlondo Steinauer, President of Football Operations and Head Coach of the Hamilton Tiger-Cats. “We are excited to welcome him and his family back to Hamilton.”