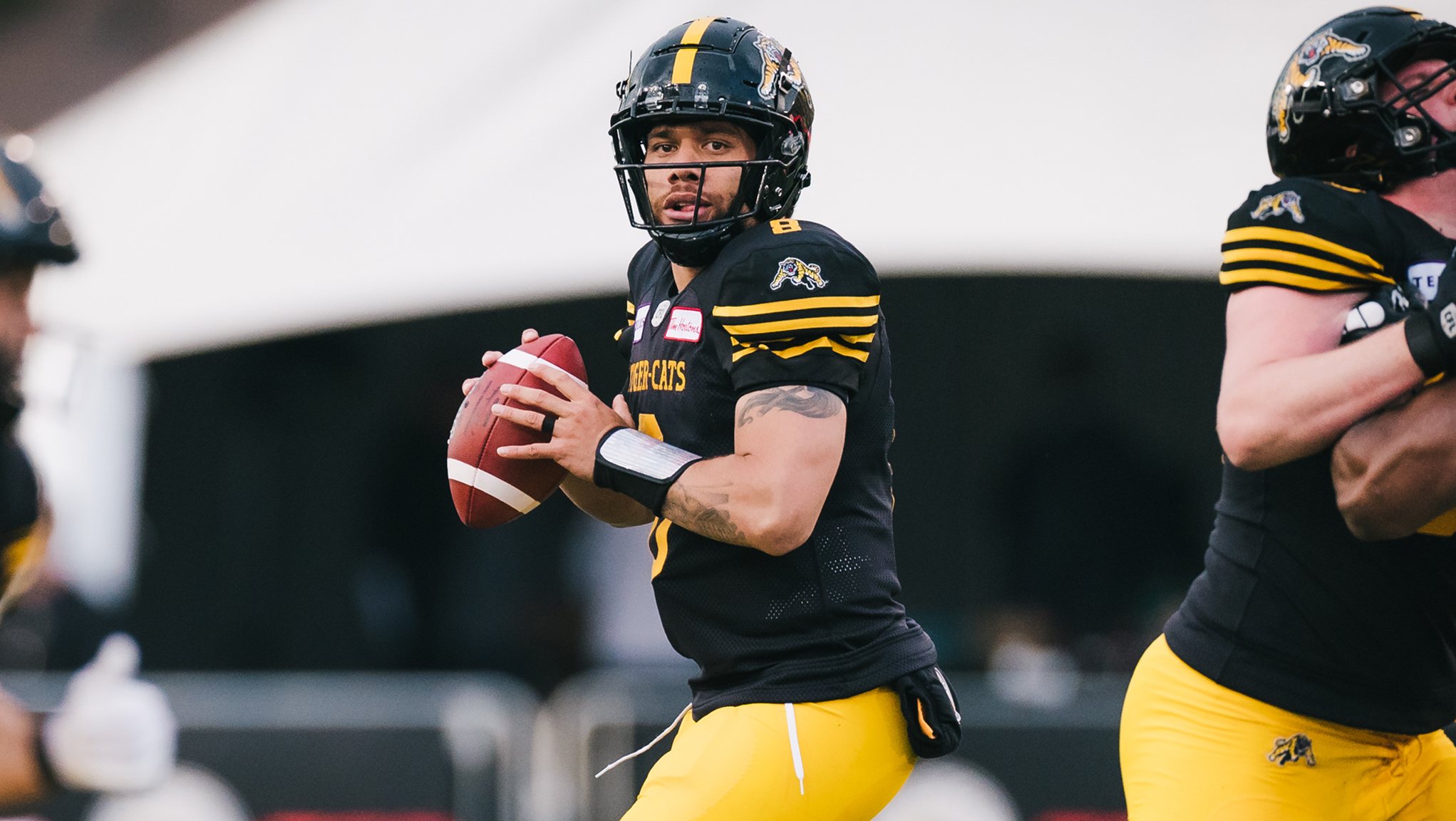 The Hamilton Tiger-Cats announced Saturday that quarterback Jeremiah Masoli will miss the remainder of the 2019 Canadian Football League season with a torn anterior cruciate ligament in his left knee.

Masoli suffered the injury with five minutes remaining in the first quarter of Friday’s 23-15 win over the Winnipeg Blue Bombers at Tim Hortons Field in Hamilton. No date for surgery has been determined.

Through six games this season, the 5-10, 228-pound native of San Francisco, California is ranked second in the CFL in passing touchdowns (9), third in completions (125) and passing yards (1,576), and is tied for fourth in rushing touchdowns (4). The Tiger-Cats currently sit atop the CFL standings with a 5-1 record and will head to Regina this week to play the Saskatchewan Roughriders on Thursday, August 1 at 9:30 p.m.