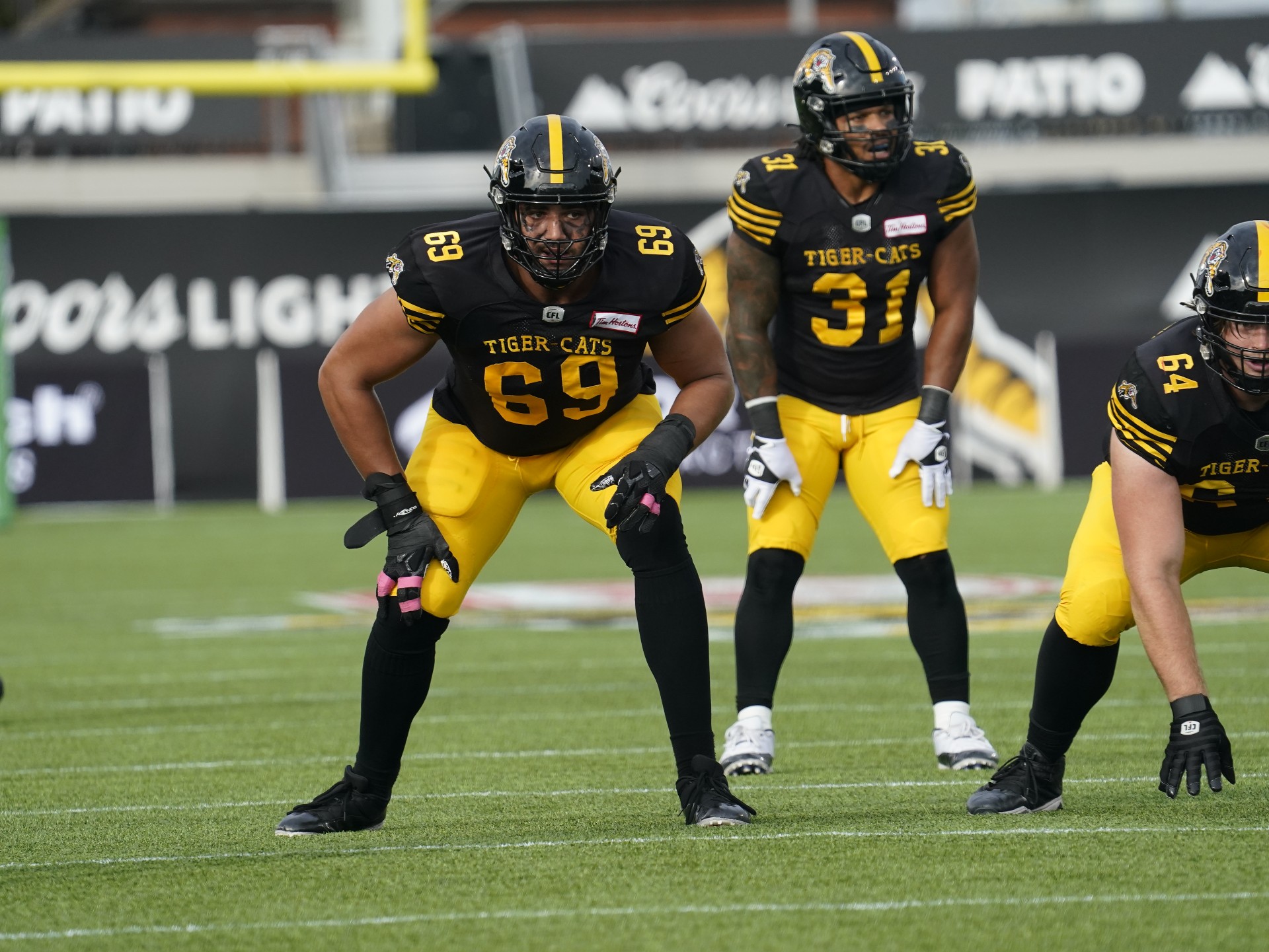 The Hamilton Tiger-Cats announced Friday that the football club has released American offensive lineman Jordan Murray so he can pursue opportunities in the National Football League.

Murray, 24, started nine regular season games and two playoff games at both tackle positions for the Tiger-Cats in 2021. The 6’9, 330-pound Coppell, Texas, native originally signed with Hamilton July 19, 2021. Prior to joining the Tiger-Cats, the University of North Texas product attended rookie minicamp with the NFL’s Seattle Seahawks in 2019. He also captured a championship in The Spring League with the Generals in 2020.