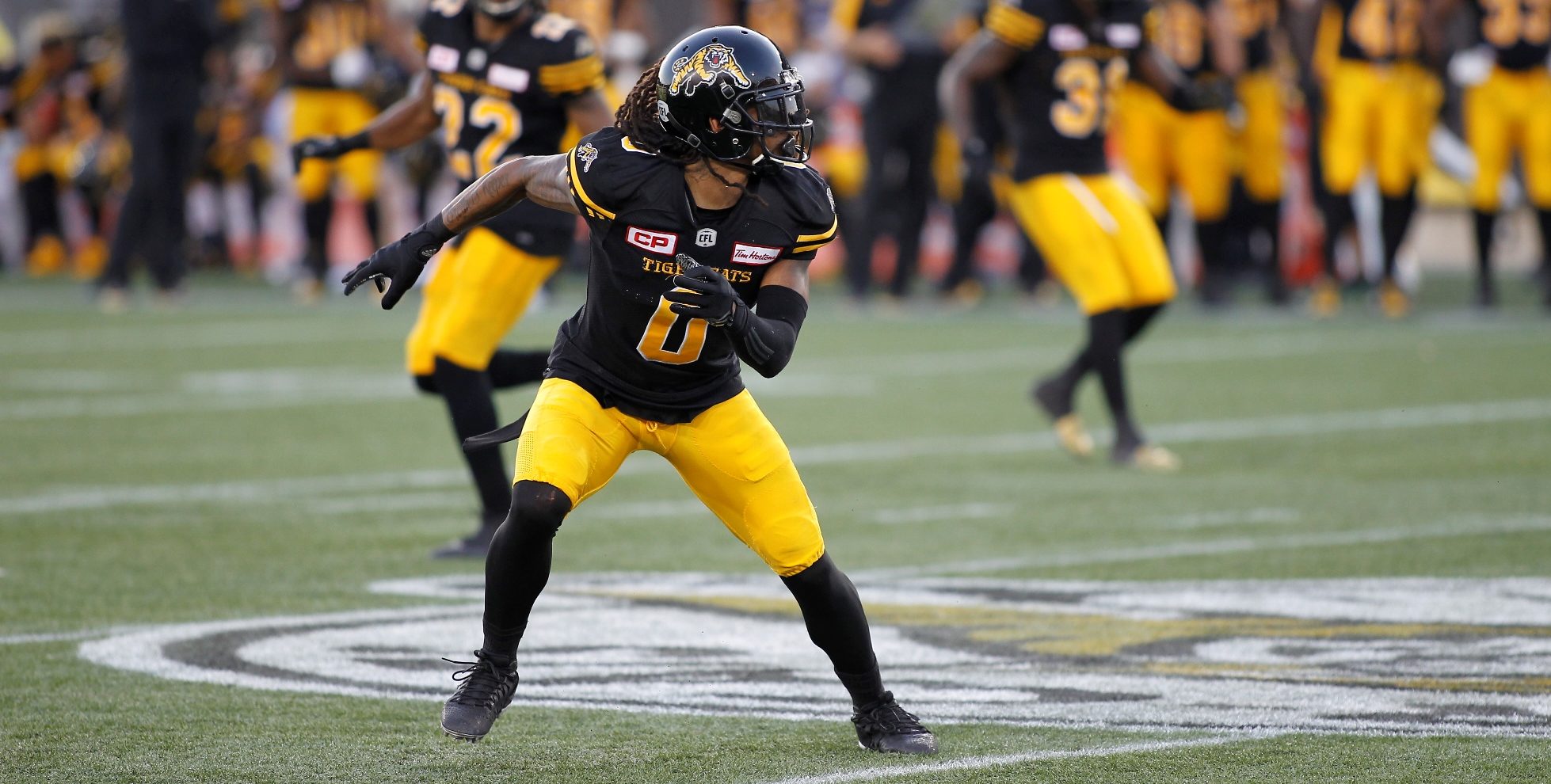 After eight years in the Canadian Football League, including six years with the Hamilton Tiger-Cats, defensive back Rico Murray announced his retirement Thursday.

“We would like to congratulate Rico Murray on an excellent playing career. He was not only a great player but also a great leader and teammate from start to finish,” said Orlondo Steinauer, Head Coach of the Tiger-Cats. “In his six years as a Hamilton Tiger-Cat, Rico played a big role in helping lay the foundation of our defensive model. We wish Rico and his family all the best in life after football. Thank you, Rico.”

“I believe it is time to start a new chapter in my life. With that said, I would like to begin by saying thank you to the CFL and every organization that allowed me to represent their respective team. I’m grateful for every coach that pushed me and believed in me. I don’t have enough time to name everyone but just know that you’re appreciated. I’m thankful for every teammate and every opponent I’ve competed against. Whether it was practice or a game, you brought the best out of me and without you I wouldn’t be who I am today. To the fans of the CFL, especially the fans in Hamilton, thank you for making Canada feel like a place I could call home. You are what makes the CFL special and unique from other leagues. To my family and friends, thank you for your support, love, patience, and sacrifices that allowed me to pursue my dreams. I only hope I can be to you what you have been to me, and that’s nothing short of inspirational and encouraging. The game of football has provided me with so many life experiences and lessons that I will carry on for the rest of my life. Thank you and I love you all.” 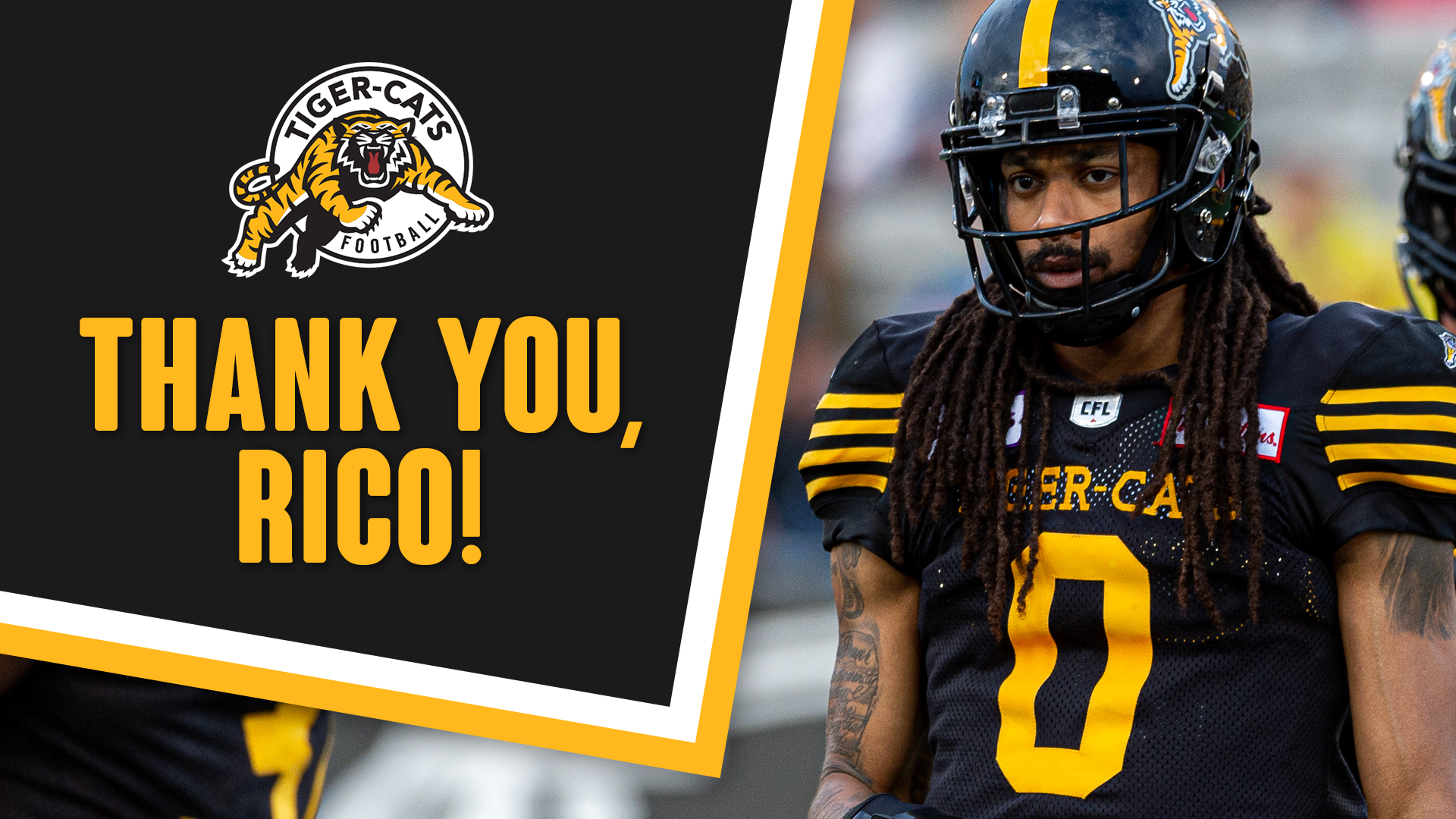 video videos
April 15: Shawn Burke and Louie B.
2 days ago

video videos
April 13: Mike Walker and Louie B.
5 days ago

video videos
April 13: Orlondo Steinauer and Louie B.
5 days ago