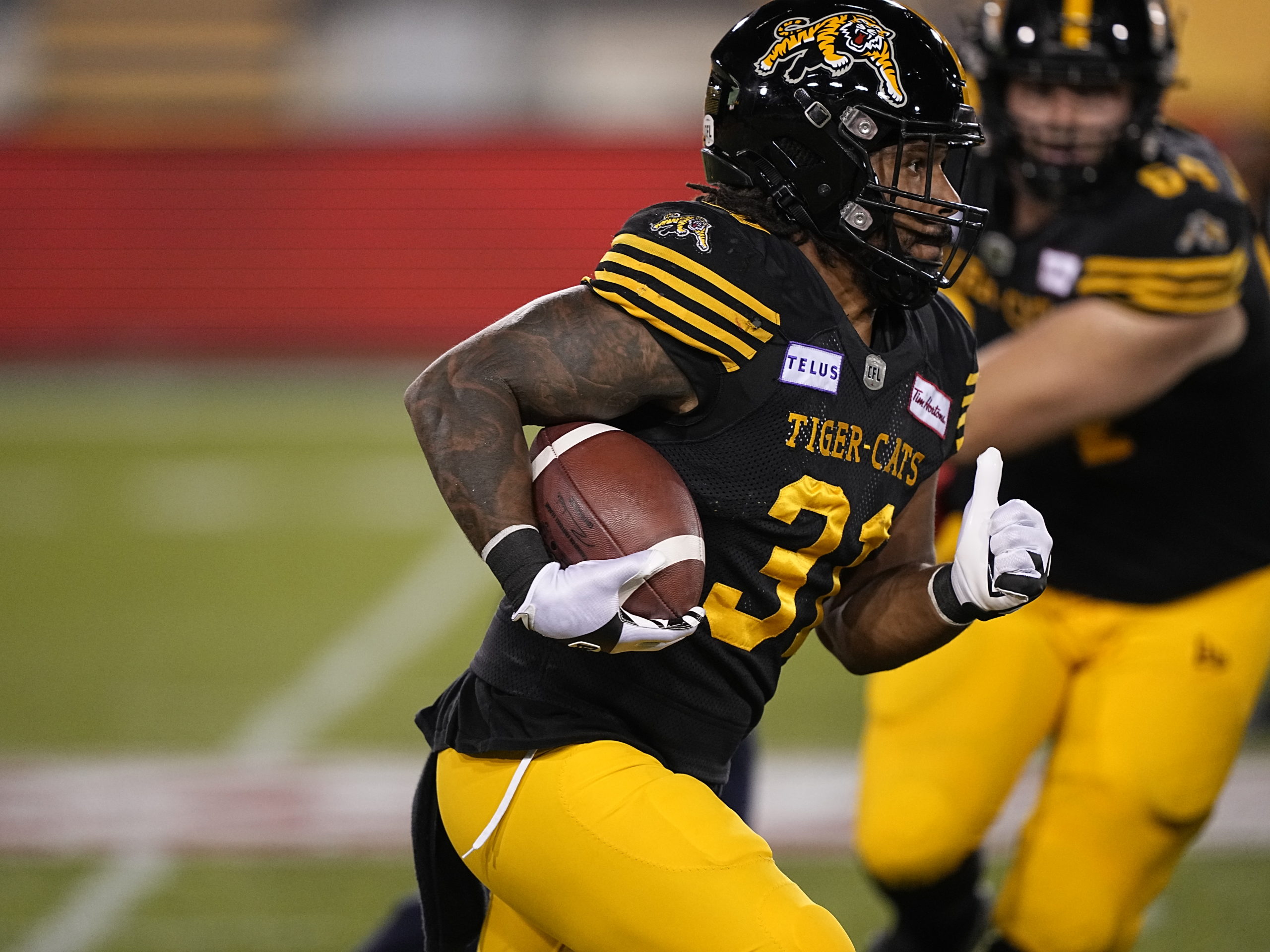 Playing both where he grew up and where he went to school, Thomas Erlington shared that he gets to see a lot of family he wouldn’t typically see very often.

“It’s definitely fun to go back home, being able to play in front of not necessarily only fans but family,” Thomas Erlington said. “Most of the time this is where I get to catch up with these guys.”

With a history of big games in Montreal, Thomas Erlington always puts on a show for his family back home.

Many athletes will say they are a little bit more motivated when heading into road games in their hometown. For Sean Thomas Erlington, however, nothing changes in terms of his preparation for a game. As special as it is to be back home, he’s just focused on going out and playing football.

“I wouldn’t say my mindset is different or I play necessarily different,” he shared. “I just feel like when I’m in Montreal, good things happen and if it stays that way, I’ll take it.”

Thomas Erlington saw many good things happen for his football career in Montreal, even before making it into the CFL.

Playing for the University of Montreal Carabins from 2013 to 2016, Thomas Erlington played a role in securing the 2014 Vanier Cup on home turf.

Transitioning to the CFL, the good things kept on coming. Throughout his career with the Tiger-Cats, Thomas Erlington has rushed for 125 yards through 16 attempts with one touchdown in Montreal. Add in two receptions for seven yards, he is no stranger to success on Montreal turf.

If there’s one thing for sure, Thomas Erlington will do everything he can to make plays in his hometown and help get his team the win.