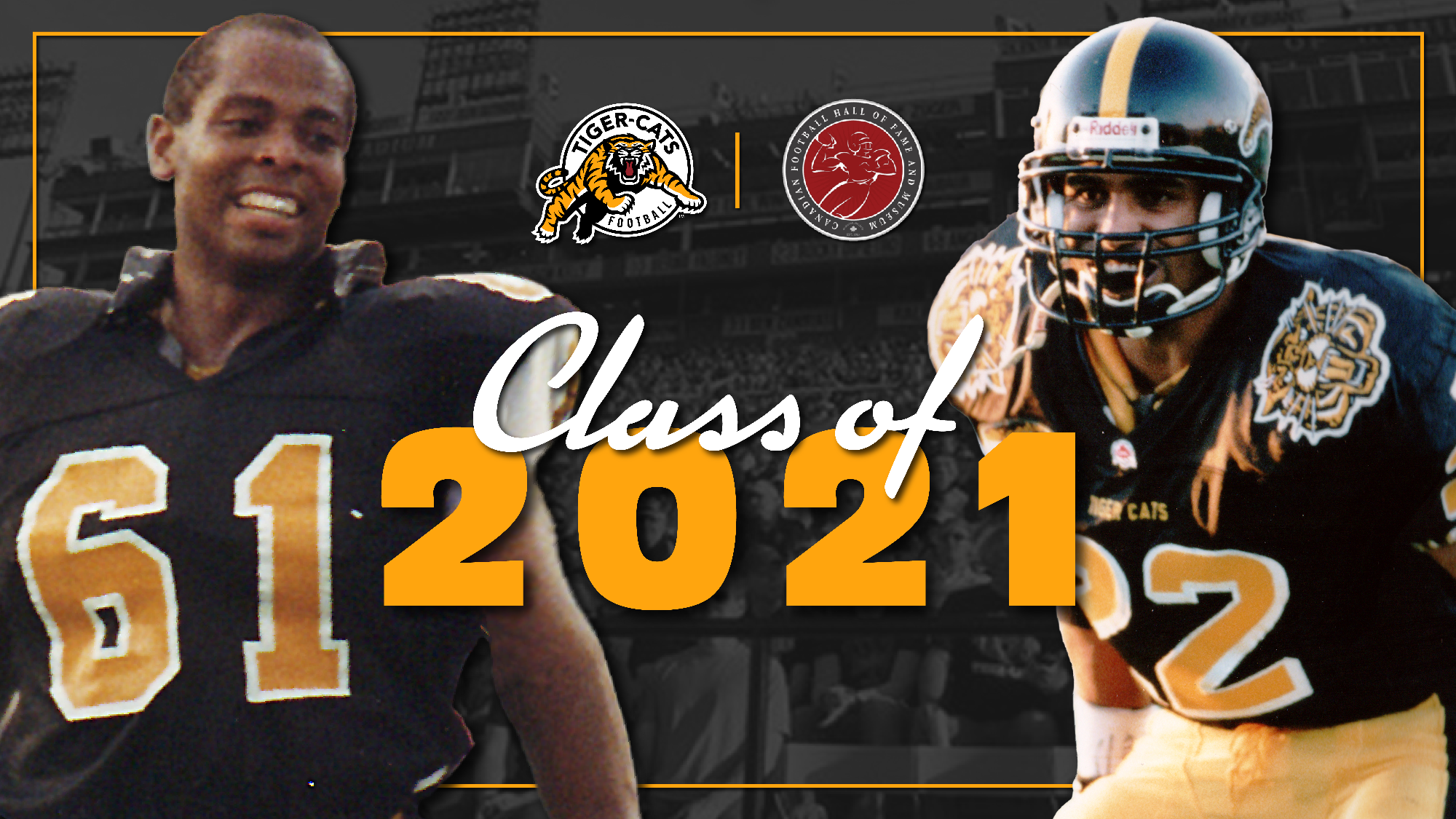 Joining Steinauer and Walker under the Player category are defensive linemen Will Johnson, wide receiver Nik Lewis and defensive back Don Wilson. In the Builder category, former Montreal Alouettes head coach Marv Levy and the sixth CFL Commissioner Doug Mitchell are to be inducted. For the CFL’s full press release, please click here.

The formal induction of the Class of 2021 – now scheduled for Grey Cup Week this November in Hamilton – will bring the total number of Hall of Fame members to 316. The 2020 Class was announced last year but its induction was postponed because of the Covid-19 pandemic. That ceremony is now scheduled for August 6 in Hamilton with a halftime ceremony during the Hall of Fame Game, scheduled for August 7 between the Tiger-Cats and Calgary Stampeders at Tim Hortons Field.

“It’s a special year for the Tiger-Cats with remarkable individuals with current and past ties to Hamilton being inducted into the Canadian Football Hall of Fame,” said Bob Young, Caretaker of the Tiger-Cats. “Congratulations to the entire 2021 Hall of Fame class, and specifically our own Coach Orlondo and Mike Walker, on their outstanding contributions to Canadian Football. We are all looking forward to celebrating with them at Tim Hortons Field in 2021.” 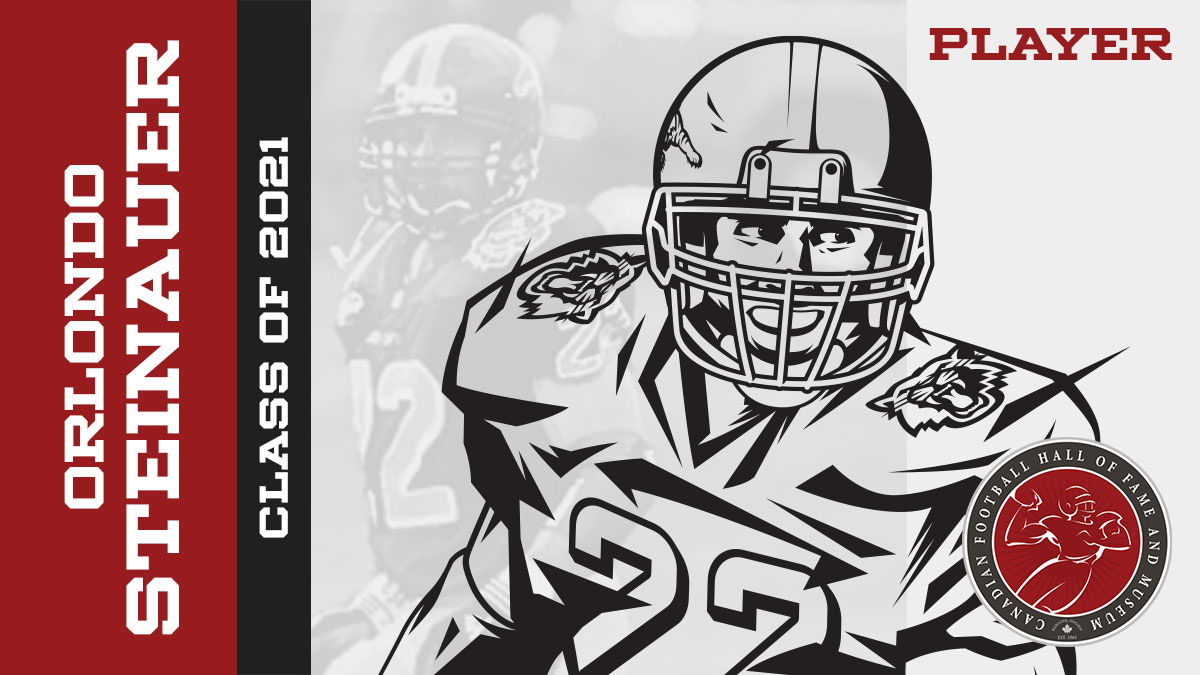 The Seattle, Washington native’s career featured 49 interceptions (18th all-time), including five returned for touchdowns (tied for 10th all-time), as well as 11 fumble recoveries, five forced fumbles and two quarterback sacks. Steinauer’s 1,178 interception return yards are the second most in CFL history behind Less Browne (1,508) and he is one of only two players (Terry Irvin) that posted three individual games with three interceptions or more.

The Indianapolis, Indiana native finished his career with a total of 95.5 sacks (14th all-time), 149 tackles, nine fumble recoveries and two interceptions. He was named a divisional all-star on four occasions and a CFL all-star three times.

The Football Reporters of Canada also announced that Bob Hooper and Bernie Pascall are part of the Class of 2021 and will be honoured in the media wing of the Canadian Football Hall of Fame.

The late Hooper was an institution at CHML radio in Hamilton, where he began working as a broadcaster in 1961 before advancing to program director and vice-president. In 1984 he became the station’s play-by-play voice for the Hamilton Tiger-Cats. After a five-year break, Hooper resumed play-by-play duties from 1997 to 2001, while also producing the station’s Ticats-oriented call-in show. From 2002-2004, Hooper was the Tiger-Cats’ director of media relations and later served as a member of the Hall of Fame Selection Committee.