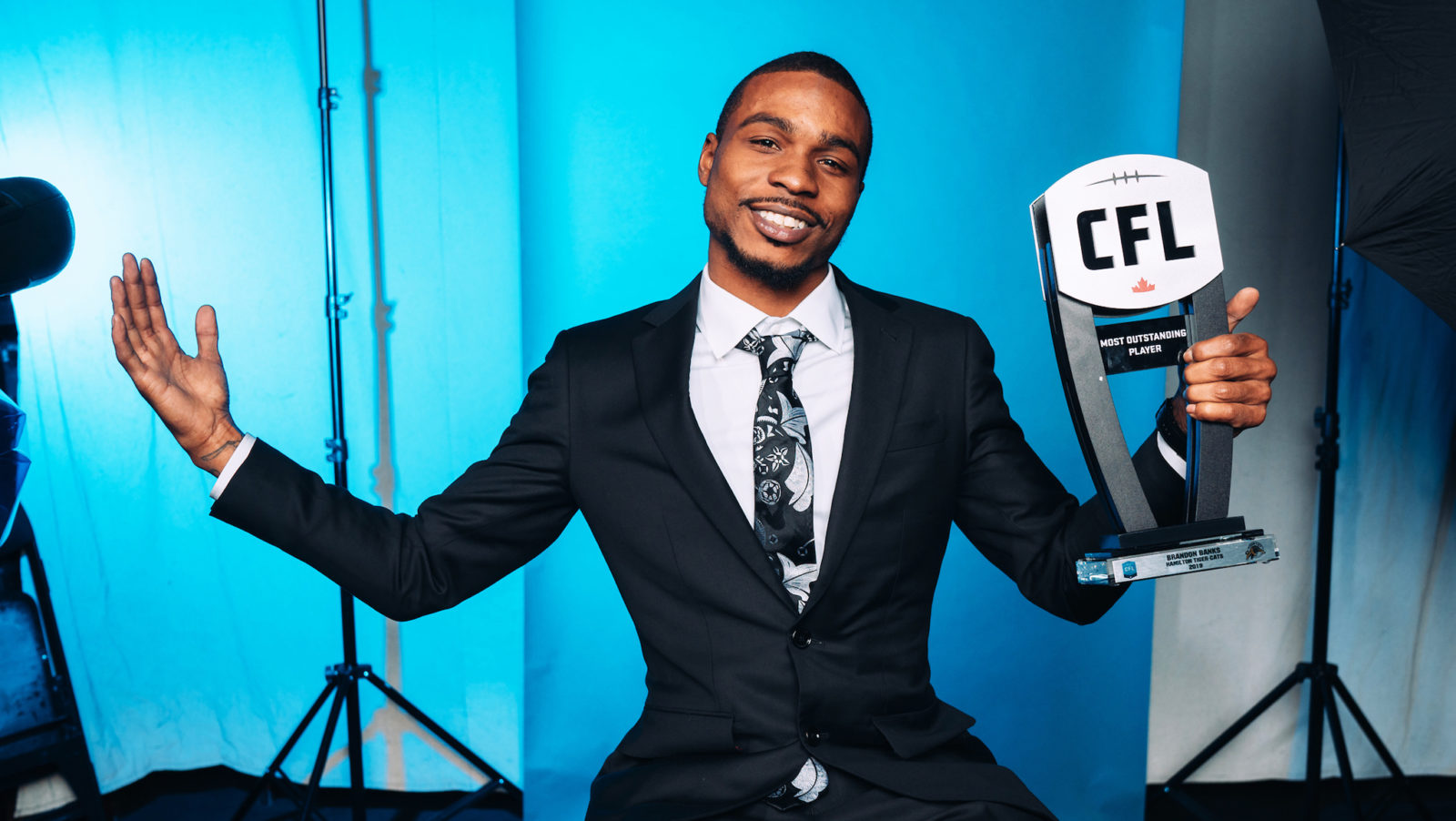 After five months of fans casting their ballots, the Canadian Football League (CFL) announced and celebrated the premiere players and head coaches of the past 10 years (2010-2019) through the first-ever All-Decade Team. The Tiger-Cats were represented by 13 current and former players named to the first and second teams, which each featured 29 individuals nominated by fans, a selection committee and a media panel.

Below are the CFL’s full First and Second All-Decade Teams: