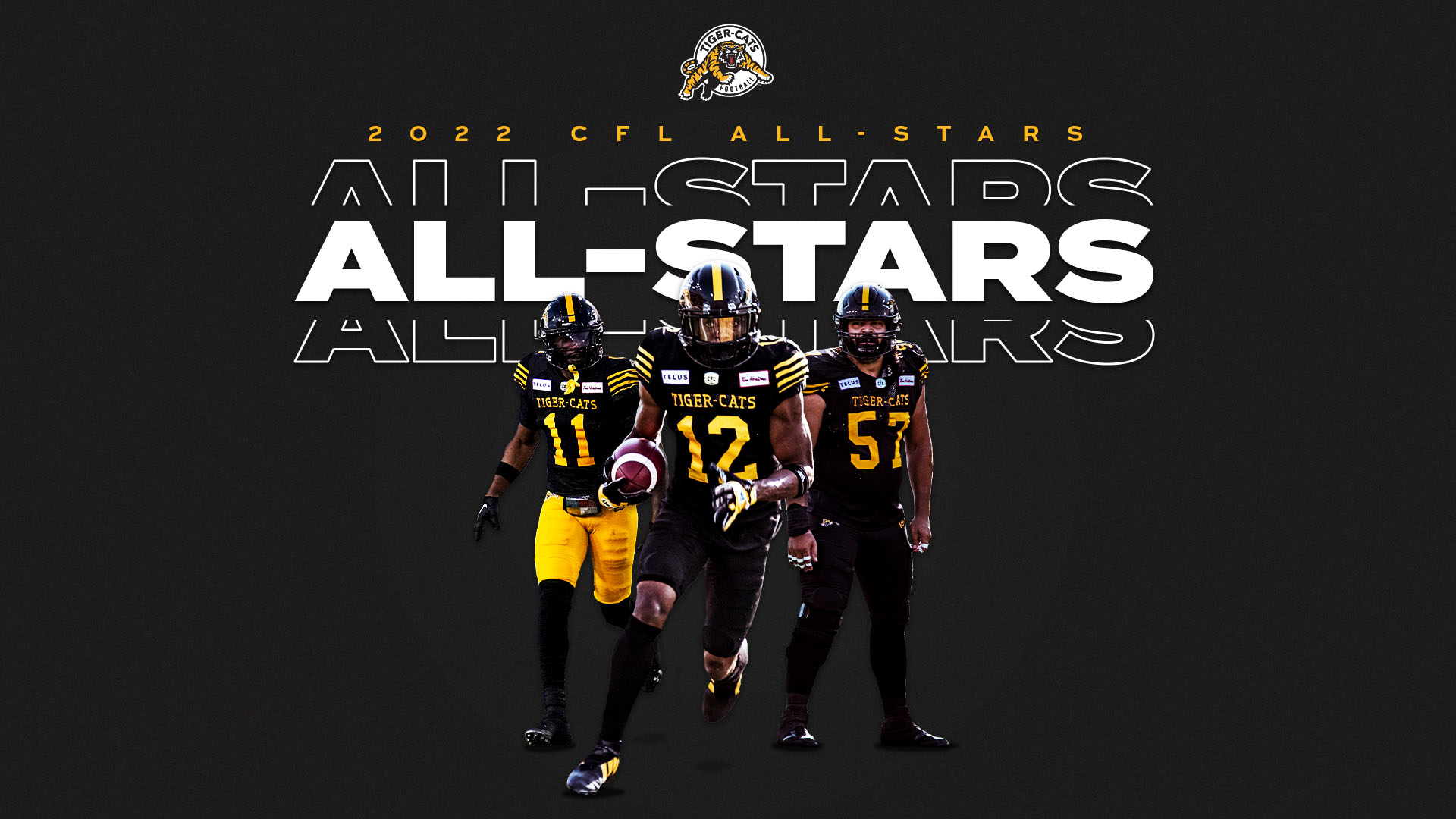 White, 28, earned his first career CFL All-Star selection after being named an East Division All-Star for the second consecutive season. The 5’10, 185-pound native of Santa Clarita started 17 regular season games and one playoff game for the Tiger-Cats, leading the CFL in receptions (94) while registering 1,265 receiving yards and eight receiving touchdowns, which ranked fourth and sixth in the league respectively. White was also named Hamilton’s Most Outstanding Player for the first time in his career and named a CFL Top Performer of the Week twice (Weeks 11 and 19).