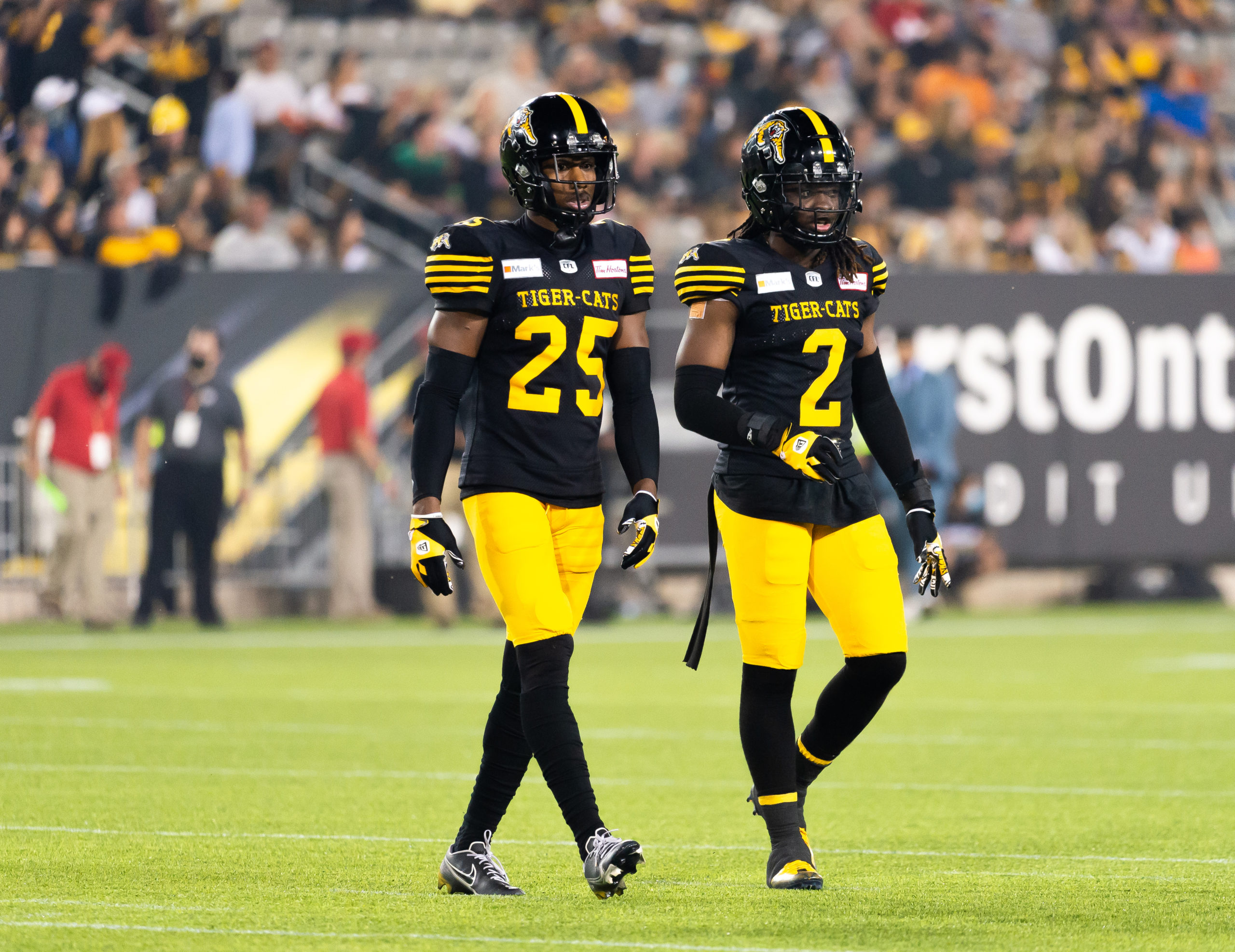 HAMILTON — Fresh off their bye week, the Hamilton Tiger-Cats will look to get back to their winning ways against the Ottawa REDBLACKS.

“Last time I checked, they don’t have zero wins,” said Steinauer. “I see a football team that plays hard on tape. I feel like they’ve been in more games than they’re given credit for. I think their defence has played pretty solid for the majority of the year.”

This week in preparation for the game, Steinauer’s focus, as it has been most of the season, was internal.

“The majority of the focus will remain on ourselves,” said Steinauer. “We feel like it really doesn’t matter, anybody that comes in here is going to pose a challenge and I’m more concerned about how we respond to those and are we raising our bar.”

One of the major positives to come out of the Ticats’ bye week is the overall improved health of the team. For the first time this season, the Ticats’ offence on the practice field mimicked that of the one that led them to a Grey Cup appearance in 2019 as Brandon Banks, Bralon Addison and Jaelon Acklin were all participants alongside Jeremiah Masoli.

“It’s just good to have them all out there,” said Steinauer. “You envision certain things and certain lineups and it doesn’t mean it comes to fruition due to injuries and other things.  I’m just happy. Speedy is dealing with ribs, that’s a tough injury, Bralon was sidelined for a while so we’ve been without those guys for the majority of the year. Now that they’re back, we’ll see. There’s no expectations except for them to be themselves and I just credit the guys that stepped up in their place.”

The healthy wide receiver core was not only a welcome sight to Steinauer but also to Masoli as special things have happened over the course of his career when he’s connected with Banks.

“I’m Speedy’s number one fan,” said Masoli. “I’ve always been rooting him on. We’ve had a nice connection and he’s definitely a comfort out there to have. He’s been raising his mojo too, getting the younger guys going, rallying around them so I’m very hype and excited to see him out there.”

On the defensive side of the ball, Ted Laurent isn’t looking past this week’s game against the REDBLACKS, no matter their record.

“They have a pretty good defence, a good, young quarterback, the O-Line is decent, they look good on tape,” said Laurent. “Their special teams is really good so we’re not going to take them lightly and we’re going to take them seriously and I’m just looking forward to playing them.”

After falling to the Alouettes in back-to-back games, Saturday presents the REDBLACKS with an opportunity to not only bounce back but also play spoiler against a Ticat team that is in the middle of a playoff push.

This weekend will also be an opportunity for fans in Ottawa to see quarterback Devlin Hodges in REDBLACKS colours.

“I’ve been in this position before in this situation,” said Hodges ahead of Saturday. “It’s one of those things where you just got to be prepared and there’s definitely some excitement.”

Hodges, 25, comes to the REDBLACKS after having spent the 2019 season with the Pittsburgh Steelers. There, he appeared in eight games, throwing for five touchdowns while completing 62.5 per cent of his passes.

“He can process information. He’ll make a decision and throw the ball quickly,” said head coach Paul LaPolice about Hodges. “Now, it’s just how different it looks full speed whenever he gets his opportunity.”

As for his role this weekend, LaPolice talked about what to expect from Hodges who will back up Caleb Evans.

“We’ll have the ability for him to do some short yardage, he’ll be ready for short yardage. We’ll see if there’s anything more than that,” said LaPolice.

The two biggest challenges the REDBLACKS will face on Saturday are Hamilton’s rest and their defensive line.

With a record of 5-2 when coming off a bye since 2018, rest has been clear edge for the Ticats. Getting players back like Banks will provide a difficult matchup for the REDBLACKS’ secondary that allowed 391 yards of total offence to the Alouettes.

In addition to their secondary, the REDBLACKS’ offensive line will have their hands full with Laurent, Ja’Gared Davis, Simoni Lawrence and the rest of the Ticats’ pass rush after surrendering 10 sacks last week.

Kickoff is slated for 4:00 p.m. ET on Saturday and can be watched on TSN, RDS and ESPN+ or followed along on CFL.ca’s Game Tracker.