The Hamilton Tiger-Cats announced plans Thursday to deliver extensive 2021 Canadian Football League Draft coverage on all team platforms, including a live show on Ticats.ca and YouTube, powered by TELUS. The 2021 CFL Draft is set to take place next Tuesday, May 4 at 7 p.m. EDT.

Upon conclusion of TSN’s live televised draft coverage from 7 to 9 p.m., fans can tune in to the “Ticats Draft Show” hosted by Digital Host Louie B., broadcast live on Ticats.ca & YouTube. Over the course of the remaining rounds, Louie will be joined by Tiger-Cats draft picks, coaches, football operations staff, players & CFL media personalities for live interviews and reactions to the picks.

Fans can also log on to Ticats.ca, follow @Ticats on Twitter and hamiltontigercats on Instagram in the days leading up to, during and after the CFL Draft for exclusive content. Louie B will dive into draft day experiences of former Ticats draft picks, provide previews and post-draft analysis with Head Coach Orlondo Steinauer and Sr. Director of Personnel & Co-Managers of Football Operations Drew Allemang and Shawn Burke, and more.

The Tiger-Cats have two first-round picks, including the first and ninth overall selections, and a total of seven draft picks in 2021 as outlined below: 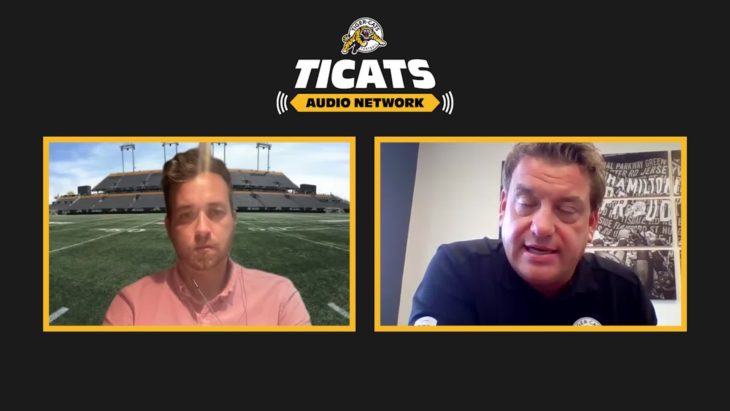 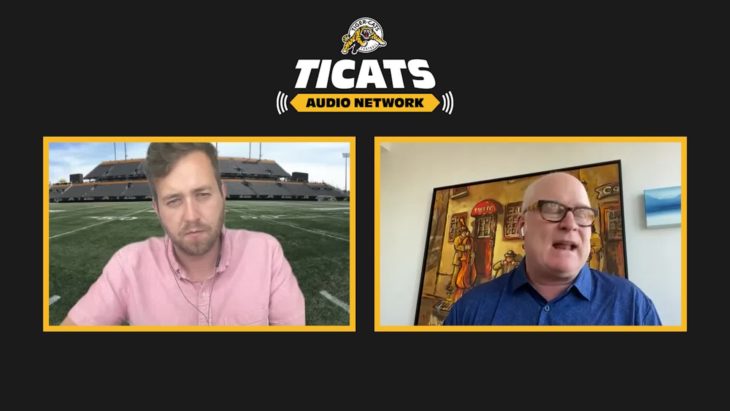