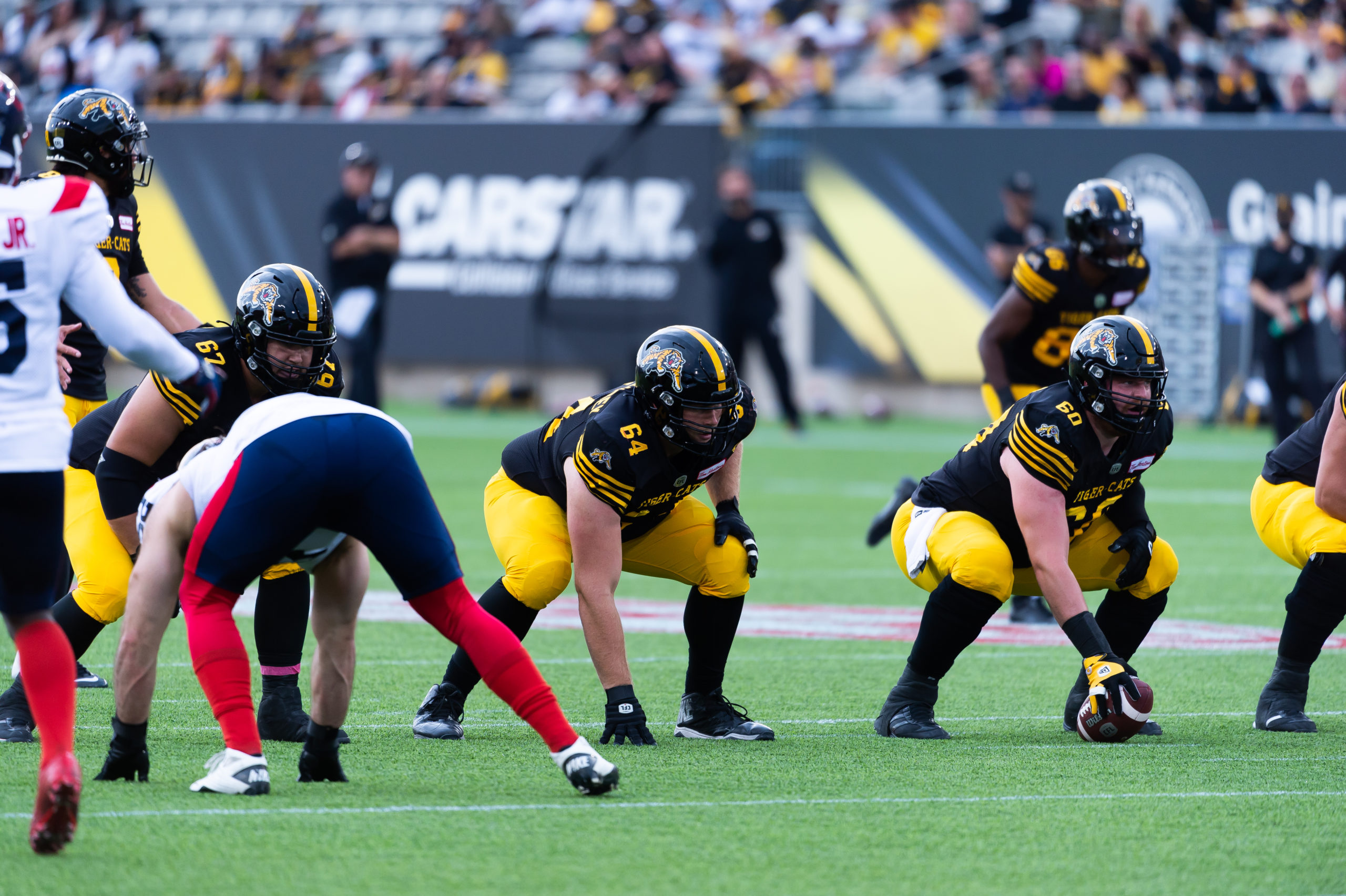 Woodmansey, 24, was selected by Hamilton in the first round, fifth overall, of the 2020 Canadian Football League Draft. The 6-5, 310-pound native of Toronto, Ontario played in nine games last season for the Tiger-Cats. He was originally placed on the injured list during training camp.