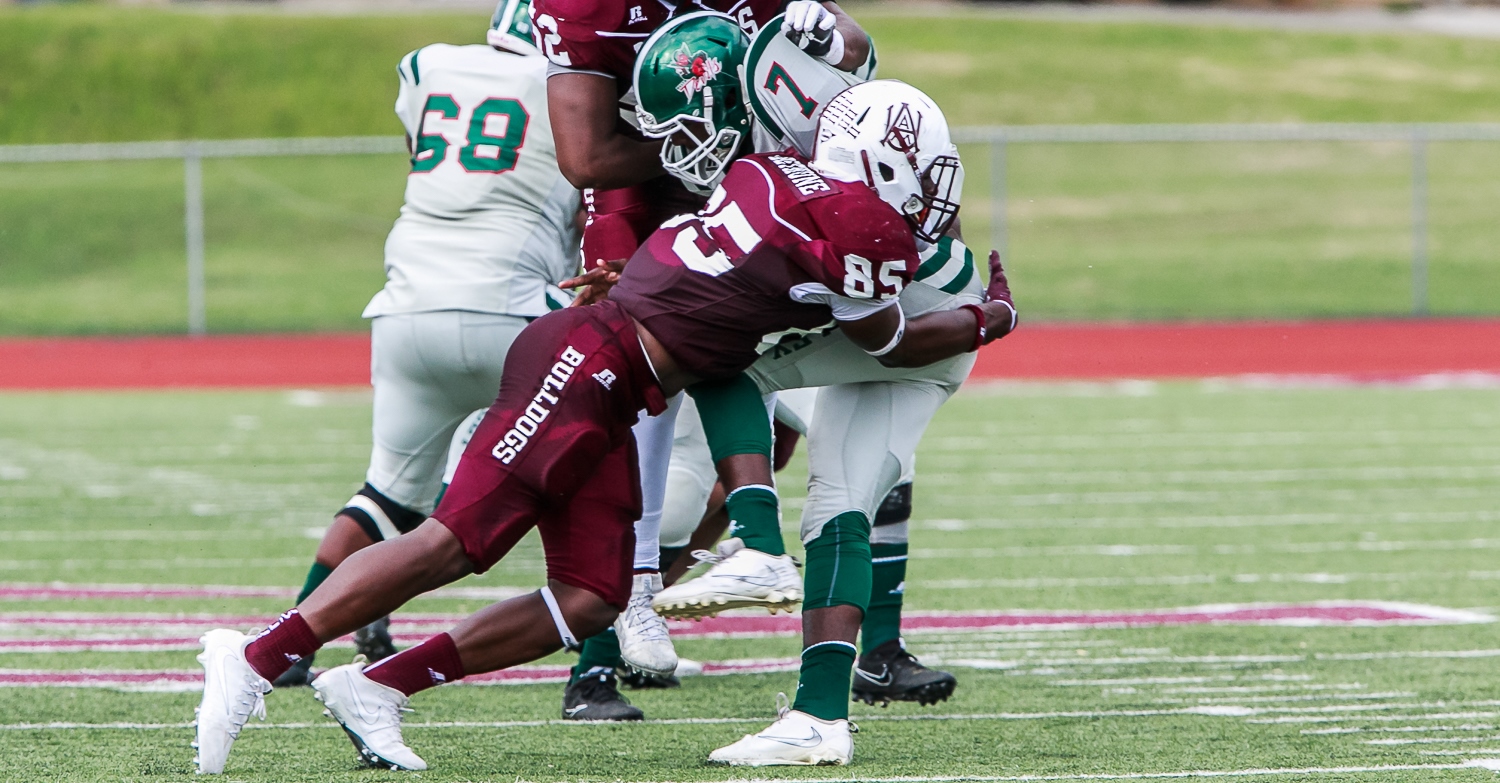 Bethune, 22, signed as an undrafted free agent with the National Football League’s Atlanta Falcons on April 27 earlier this year and attended training camp with the team as an outside linebacker. The 6-4, 210-pound native of Mobile, Alabama made 38 appearances over four seasons (2015-18) at Alabama A&M University registering 153 total tackles, 33.5 tackles for loss, 16.5 sacks, three pass breakups and one interception for the Bulldogs. Bethune was a first-team selection on the All-SWAC defense and was a BOXTOROW All-American in 2018. 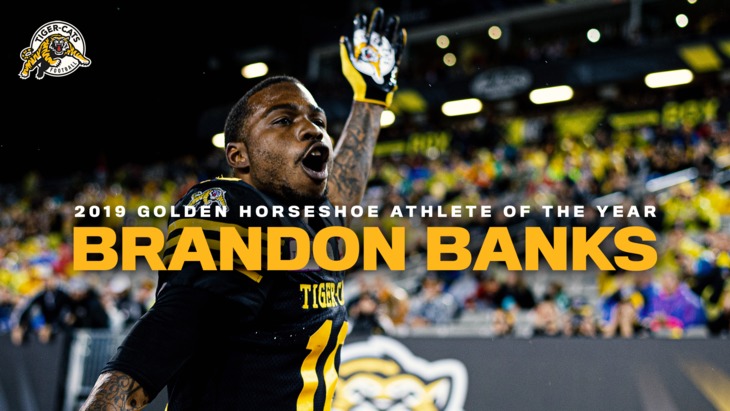 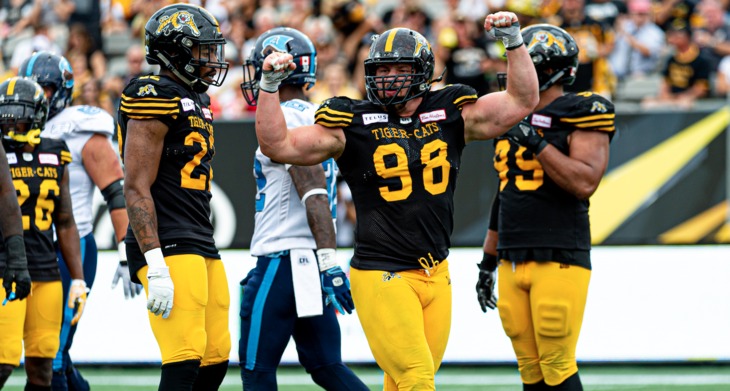 News
O’LEARY: HOW MARK WASHINGTON UNCOVERED HIS FATHER’S UNIQUE PAST
1 day ago 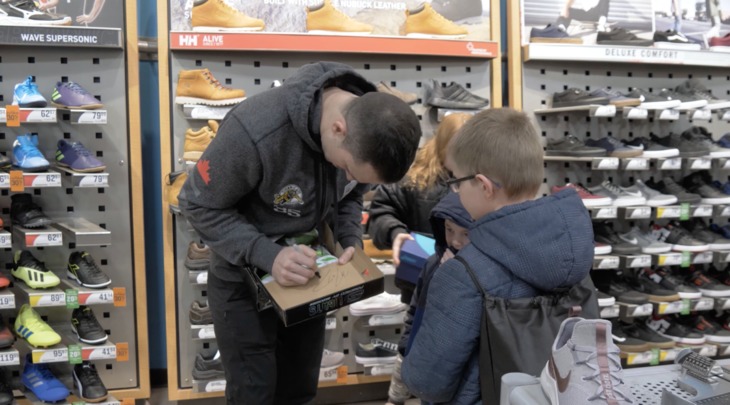 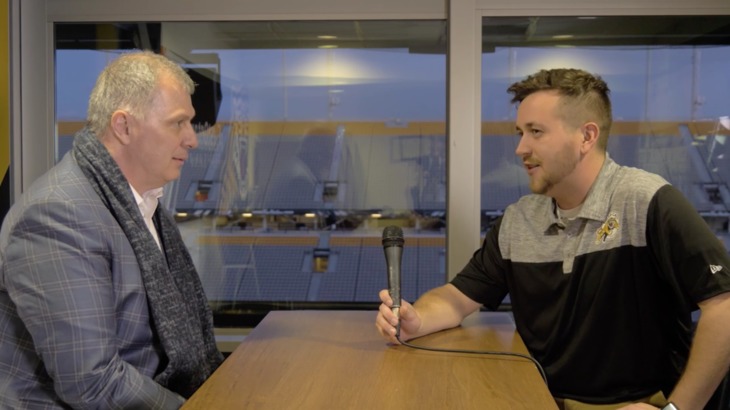 video videos
1-on-1 with Commissioner Ambrosie
7 days ago 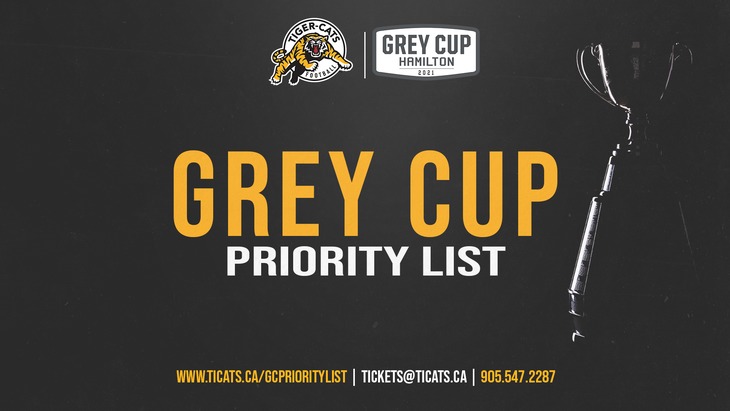