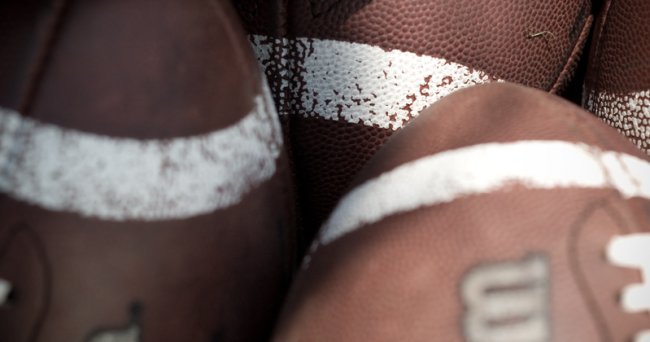 Jones, a 6-2, 210-pound native of Mississauga, Ontario, attended training camp with the Montreal Aloouettes after spending parts of the 2009 and 2010 seasons with the Toronto Argonauts.

Carter, a 5-10, 175-pound native of  Windsor, Ontario, joins the Ticats after suiting up at the B.C Lions training camp.  The Lions selected the Maryland product in the third round (19th overall) of the 2011 CFL Canadian Draft.

Exume, a 5-10, 198-pound native of Brooklin, Ontario, took part in training camp with the Saskatchewan Roughriders after they selected him in the sixth round (40th overall) of the 2011 CFL Canadian Draft. 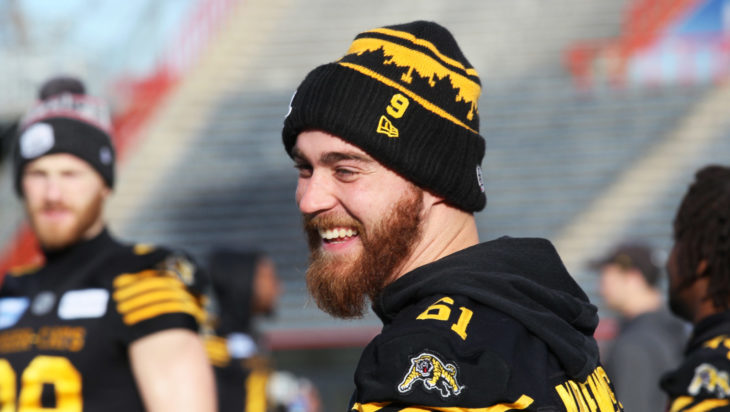 News
FROM TV TO THE FIELD: EVANS’ JOURNEY TO THE CFL
1 week ago 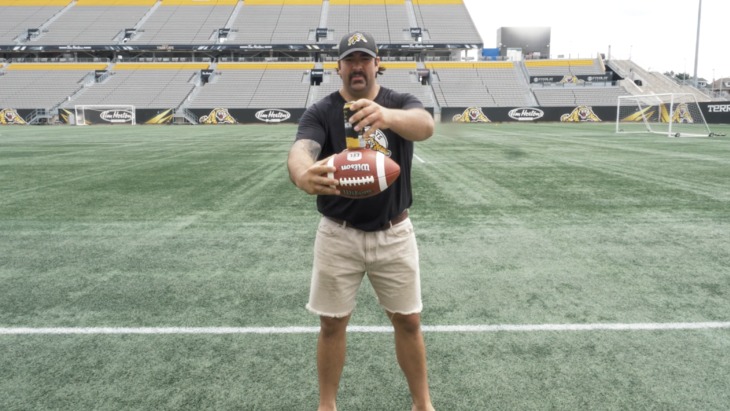 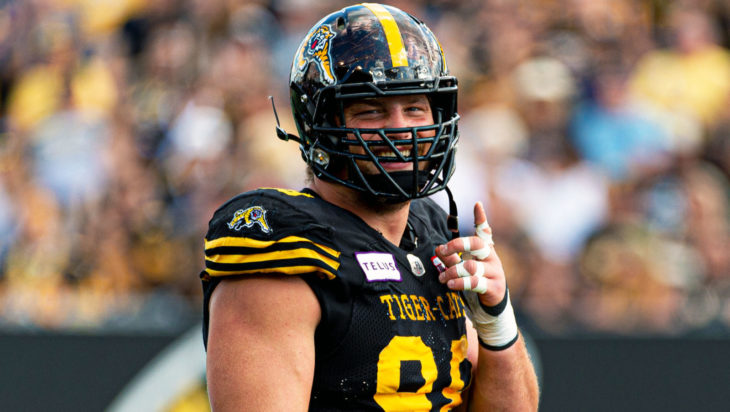 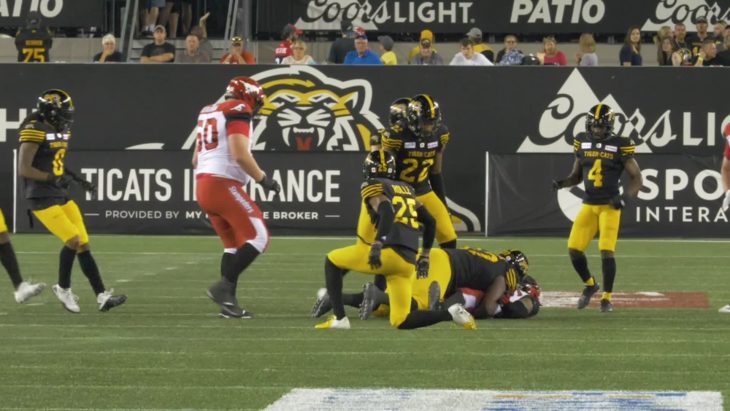 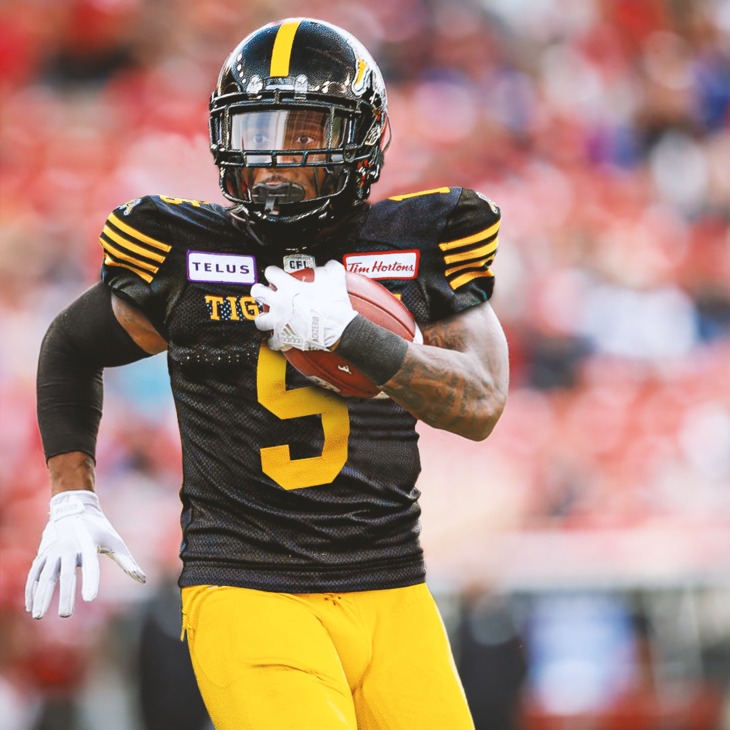