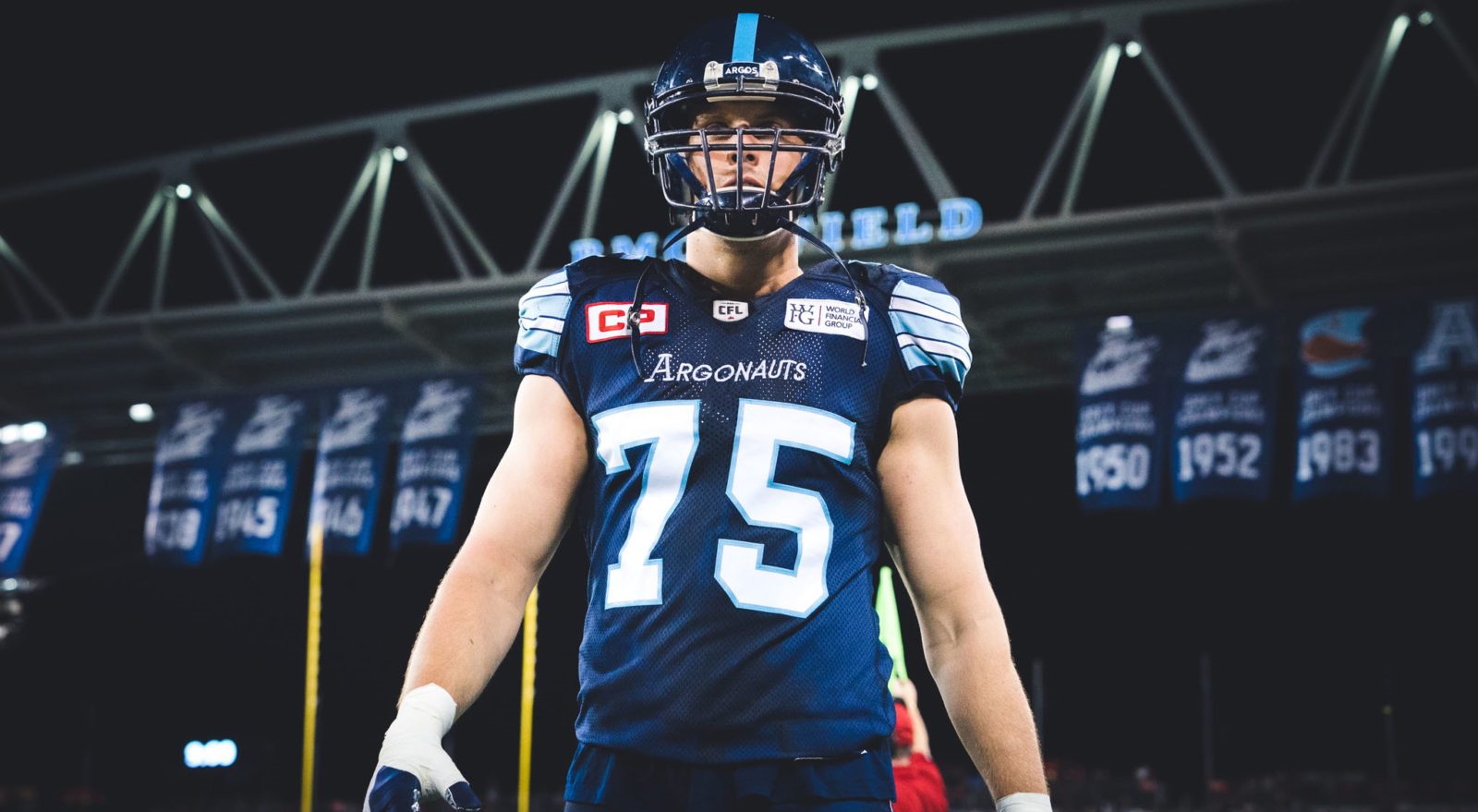 Walker, 26, has appeared in 53 Canadian Football League games over four seasons (2015-18) with the Toronto Argonauts, registering 26 special teams tackles, three defensive tackles and one quarterback sack. The 6-4, 237-pound native of London, Ontario, who also helped the Argos capture the 2017 Grey Cup, attended training camp with Toronto earlier this month before being released June 8. Walker was originally selected by the Argonauts in the third round, 21st overall, in the 2015 CFL Draft.