Oliver, 28, played 30 games with the San Diego/Los Angeles Chargers in the National Football League over three seasons (2014-15, 17), compiling 226 carries for 773 yards and three touchdowns, while adding 55 receptions for 409 yards and one receiving touchdown. He originally signed as an undrafted free agent with the Charges in 2014 and later spent time with the Indianapolis Colts in 2018.

The 5-8, 208-pound native of Miami, Florida played 41 games over four seasons at the University of Buffalo (2010-13), finishing as the program’s all-time leader in career rushing yards with 4,049 on 866 carries. Oliver also ranks tied for second among all-time school leaders in career rushing touchdowns (33), and added 75 career receptions for 655 yards and one receiving touchdown with the Bulls. Oliver was named to the All-MAC First Team in both 2011 and 2013.

Byrd, 24, spent time in the NFL with the Atlanta Falcons in 2018. The 5-11, 180-pound native of Louisville, Kentucky’s pro experience also includes stints with the Alliance of American Football’s Memphis Express (2019) and the XFL’s Seattle Dragons (2020). He split his collegiate career at the University of Louisville (2014-15) and Tennessee Tech University (2016-17), suiting up in 23 and 22 games, respectively. After playing strictly on special teams with the Cardinals, Byrd transferred to Tennessee Tech and registered 152 receptions for 1,936 yards and 13 receiving touchdowns, 17 rushes for 57 yards and a rushing touchdown, and 32 kickoff returns for 809 yards and one return touchdown with the Golden Eagles.

Powell, 26, spent time in the NFL with the New York Giants (2016) and Buffalo Bills (2016-17). Most recently, he played five games in the XFL with the St. Louis BattleHawks earlier this year after suiting up with the AAF’s Birmingham Iron in 2019. The 6-2, 235-pound native of Portsmouth, Virginia began his professional career with the Lehigh Valley Steelhawks of the Professional Indoor Football League, earning Defensive Rookie of the Year honours in 2015. Prior to that, Powell played one season of National Junior College Athletic Association football at Globe Institute of Technology where he posted 53 tackles, 1.5 quarterback sacks and one interception in 2013. 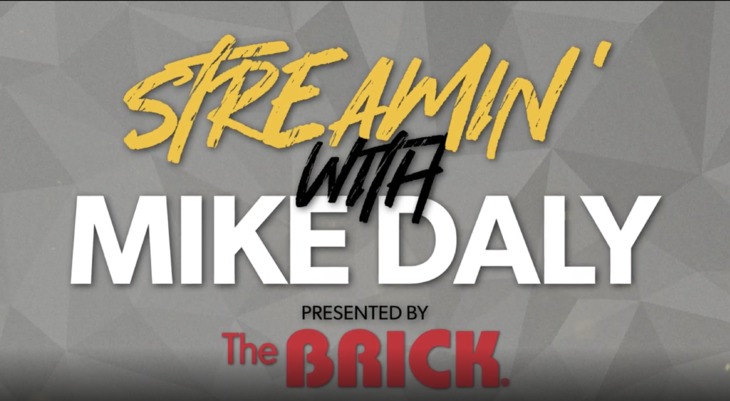 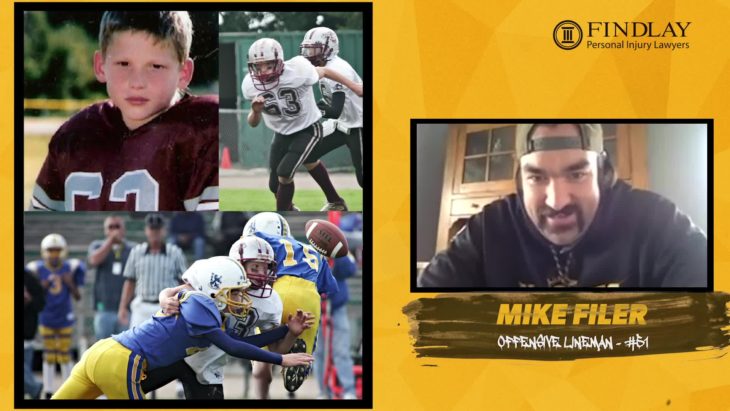 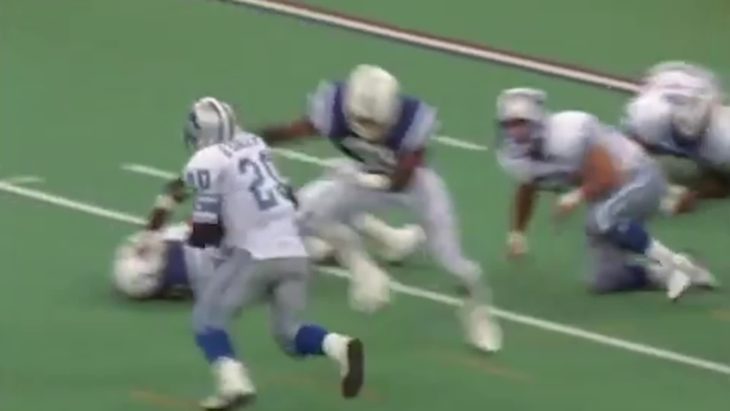 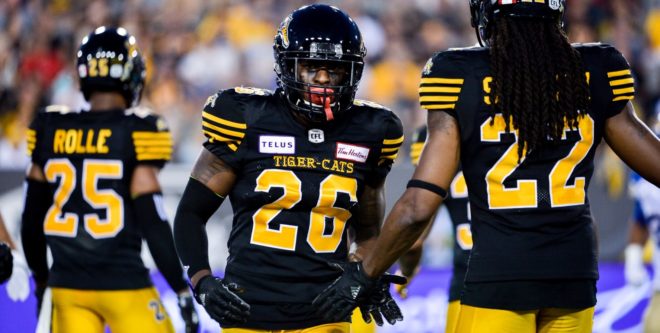 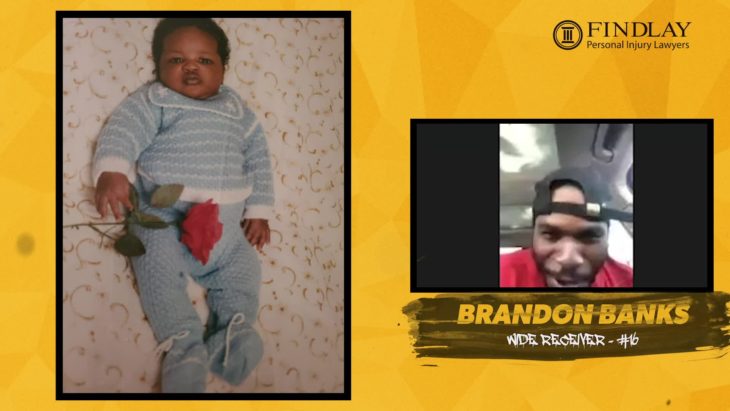