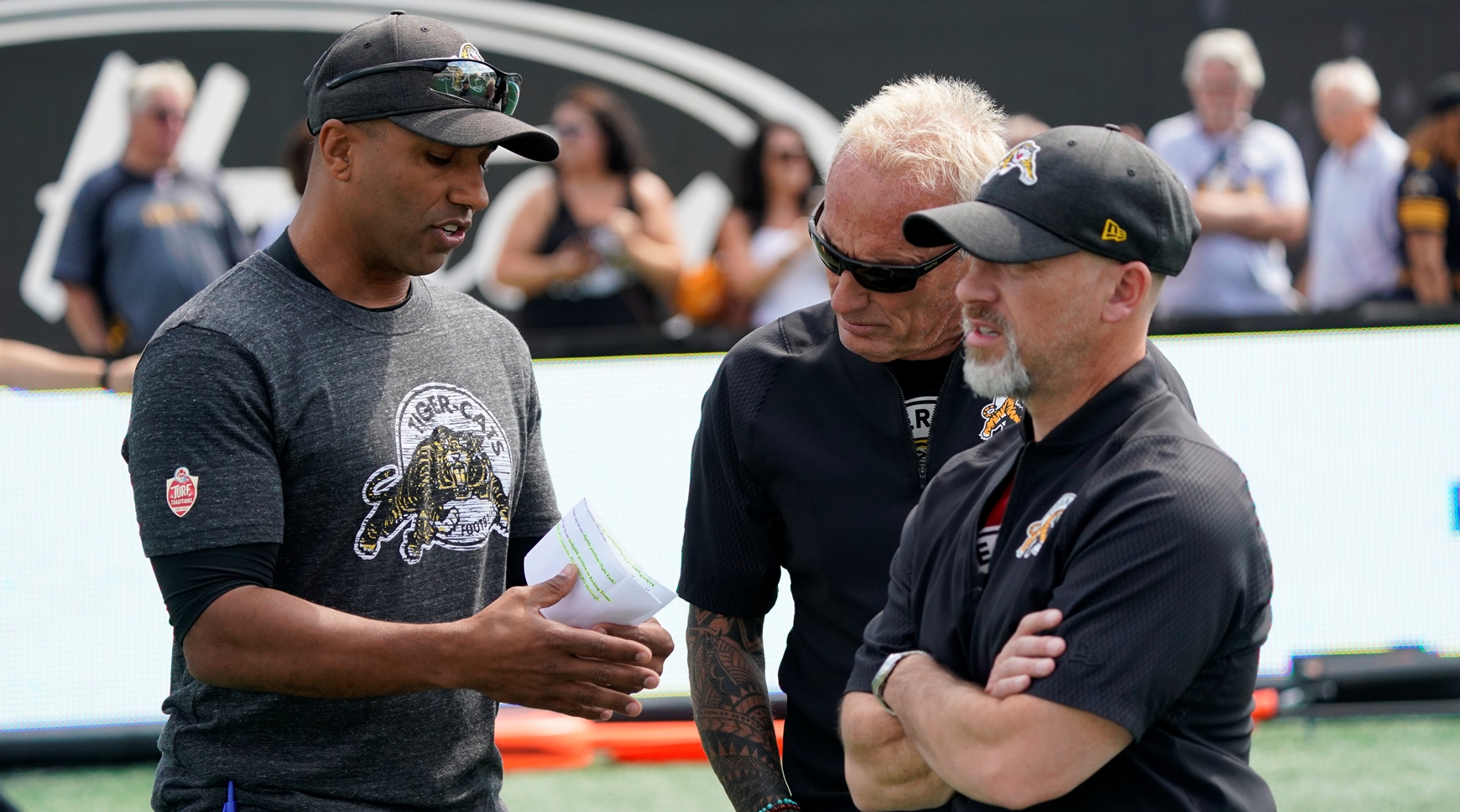 “We’re excited to officially announce our 2020 coaching staff. We were able to keep continuity while adding a great person with significant experience in Mike Gibson,” said Steinauer. “This group embodies the leadership, work ethic and people skills that align with our organizational culture. We’re looking forward to training camp.”

Gibson, 63, brings 40 years of coaching experience to the Tiger-Cats, including 15 seasons at the Canadian Football League level and over two decades at the NCAA Div. I level. His tenure as a CFL coach includes a previous two-year stint in Hamilton where he served as Assistant Head Coach and Offensive Coordinator from 2009 to 2010. Most recently, he spent four seasons overall with the Edmonton Eskimos (2016-19), serving as Assistant Head Coach and Offensive Line Coach in 2019 after three years as their Offensive Line Coach and Run Game Coordinator.

“We also want to thank Dennis McKnight for his hard work and commitment to the Tiger-Cats over the last three seasons,” added Steinauer. “He is a great man who contributed to our achievements in 2019 and we wish him well moving forward.” 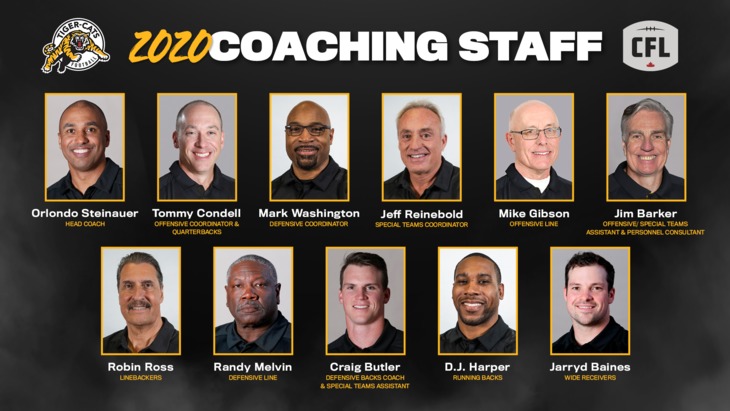