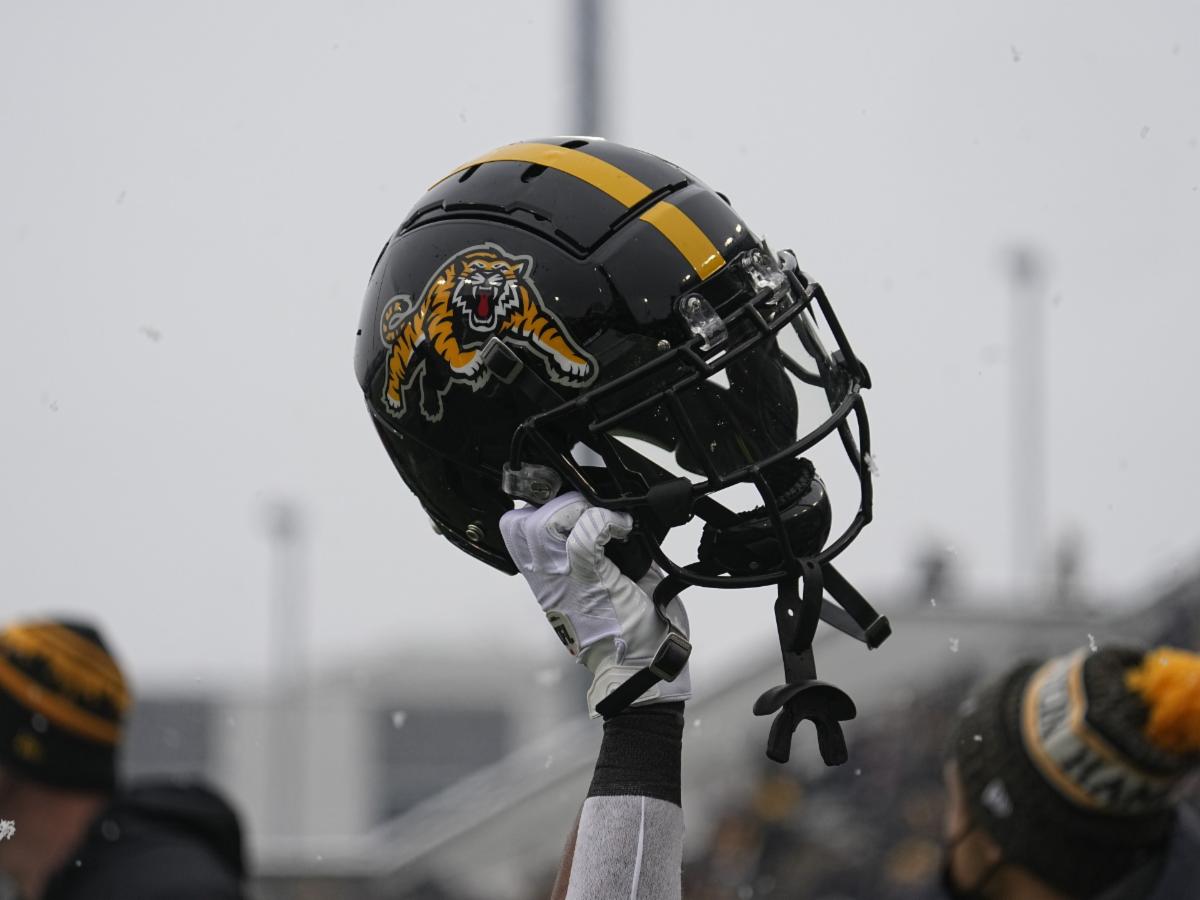 The Hamilton Tiger-Cats announced Monday, the club’s football staff for the 2022 season.

“We are incredibly excited to welcome this highly qualified group of outstanding people to our organization.” Said Orlondo Steinauer, President of Football Operations & Head Coach of the Hamilton Tiger-Cats. “They come to us from a wide variety of backgrounds and experience, in addition they highlight our organization’s commitment to diversity and inclusion. Let’s get to work.”

Casey Creehan, Special Teams & Offensive Assistant, re-joins the organization for his second stint with the Tiger-Cats after previously serving as the defensive coordinator under Head Coach George Cortez (2012). Creehan brings over two decades of coaching experience to the staff, including 10 years collegiately in the NCAA and NAIA and 13 years professionally in the Canadian Football League with the Calgary Stampeders (2004-07), Montreal Alouettes (2008), Winnipeg Blue Bombers (2010-11, 13), Hamilton Tiger-Cats (2012), Toronto Argonauts (2014-15) and Edmonton (2016-17). Most recently, Creehan served as the head coach at Peru State College (NAIA, 2020-21).

Tamara Hinic, Director of Football Administration & Operations, re-joins the organization for a second time after previously serving as a Football Operations & Administration Coordinator (2011-13). She brings a vast amount of experience to the organization, including with the University of North Carolina, Charlotte (2010-11), Football Canada (2013-14) and the Toronto Pan Am Sports Centre (2014-22). She holds a Bachelor of Science, Sport Management from California University of Pennsylvania and a Masters of Science, Sport Management from East Stroudsburg University.

Chuck Winters, Strength and Conditioning Coach, also returns to the organization for a second time after previously serving as a defensive and special teams assistant (2016) under Head Coach Kent Austin. A versatile defensive back/linebacker, Winters played 83 games over his six seasons in the CFL with the Toronto Argonauts (2003-08), totalling 221 tackles, seven quarterback sacks and two interceptions. While with the Argos, Winters shared the defensive backfield with Tiger-Cats President of Football Operations & Head Coach Orlondo Steinauer, where they won a Grey Cup in 2004.