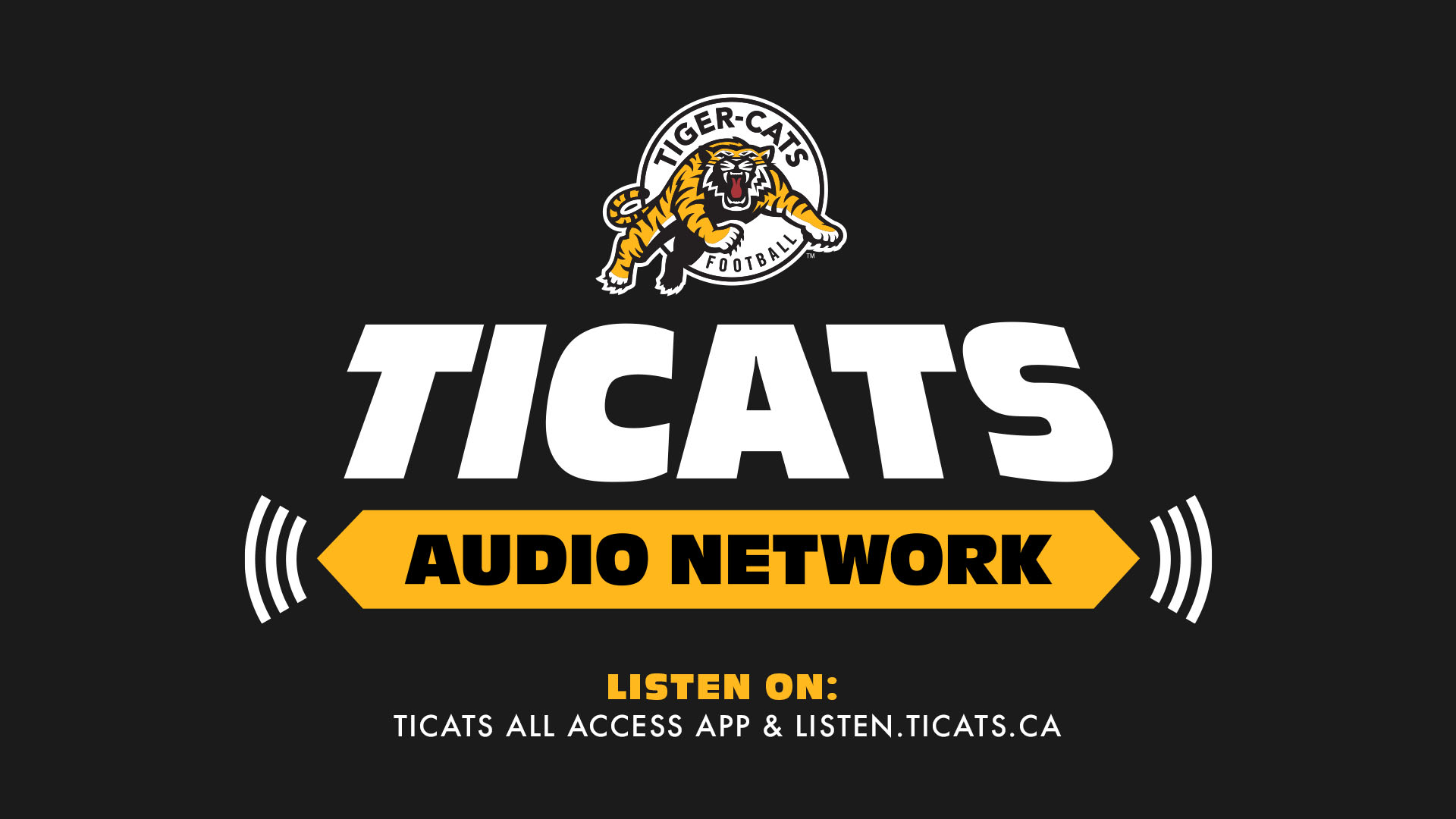 The Hamilton Tiger-Cats are introducing a new way for fans to consume Black & Gold content this season with this Thursday’s launch of the ‘Ticats Audio Network’.

Live game broadcasts, featuring five hours of exclusive gameday programming, will be available at listen.ticats.ca and the Ticats All Access app, with additional on-demand audio content available daily on all podcast & social media platforms. The Ticats Audio Network stream for every game will also be available on terrestrial radio, via the network’s radio partner AM 900 CHML.

Led by former Sportsnet 590 The FAN program director, Dave Cadeau, the multi-platform network will broadcast every Tiger-Cats game, streamed on Ticats.ca, as well as provide year-round comprehensive audio coverage of the team available live and on demand. Cadeau will officially oversee the Ticats Audio Network programming in the role of Executive Producer.

“The Ticats Audio Network will deliver behind-the-scenes coverage, analysis and storytelling that will entertain, inform and ignite the passion of Ticats fans, and most importantly deliver that content when, where and how they want to consume it,” said Matt Afinec, President and Chief Operating Officer of the Tiger-Cats. “We’re lucky to have assembled an outstanding cast of talented individuals that are eager to provide exclusive audio content to our fans. From X’s and O’s, to lifestyle content, to player & alumni hosted series, it’s an exciting opportunity to deliver this volume of content to our tremendous fans.”

In total, fans will enjoy over five hours of exclusive audio content every gameday, featuring unprecedented coverage and access, starting one hour before kickoff and wrapping one hour after the final whistle. An exciting ensemble of CFL analysts, local media personalities and Ticats alumni will round out the gameday broadcasts each week, bringing insight, analysis and insider knowledge to the pregame and halftime shows.

ON-DEMAND AUDIO
During the week leading up to game days, the Ticats Audio Network will bring fans daily coverage from practice, courtesy of Louie B, as well as reoccurring podcast series and feature content segments, available on Ticats.ca & the Ticats All Access app, as well as popular on-demand audio platforms such as Apple Podcasts, Spotify, YouTube, Amazon Alexa, Google Home, Siri & more. All gameday content will also be available after broadcasts on demand on all platforms.

In addition to the talented gameday roster, fans can also expect to hear regularly from former CFL.ca & Ticats TV personality Brodie Lawson, former Tiger-Cat Courtney Stephen, current Ticats players and coaches, and former Tiger-Cat Bakari Grant who will host a weekly on demand podcast checking in with team alumni around the globe. 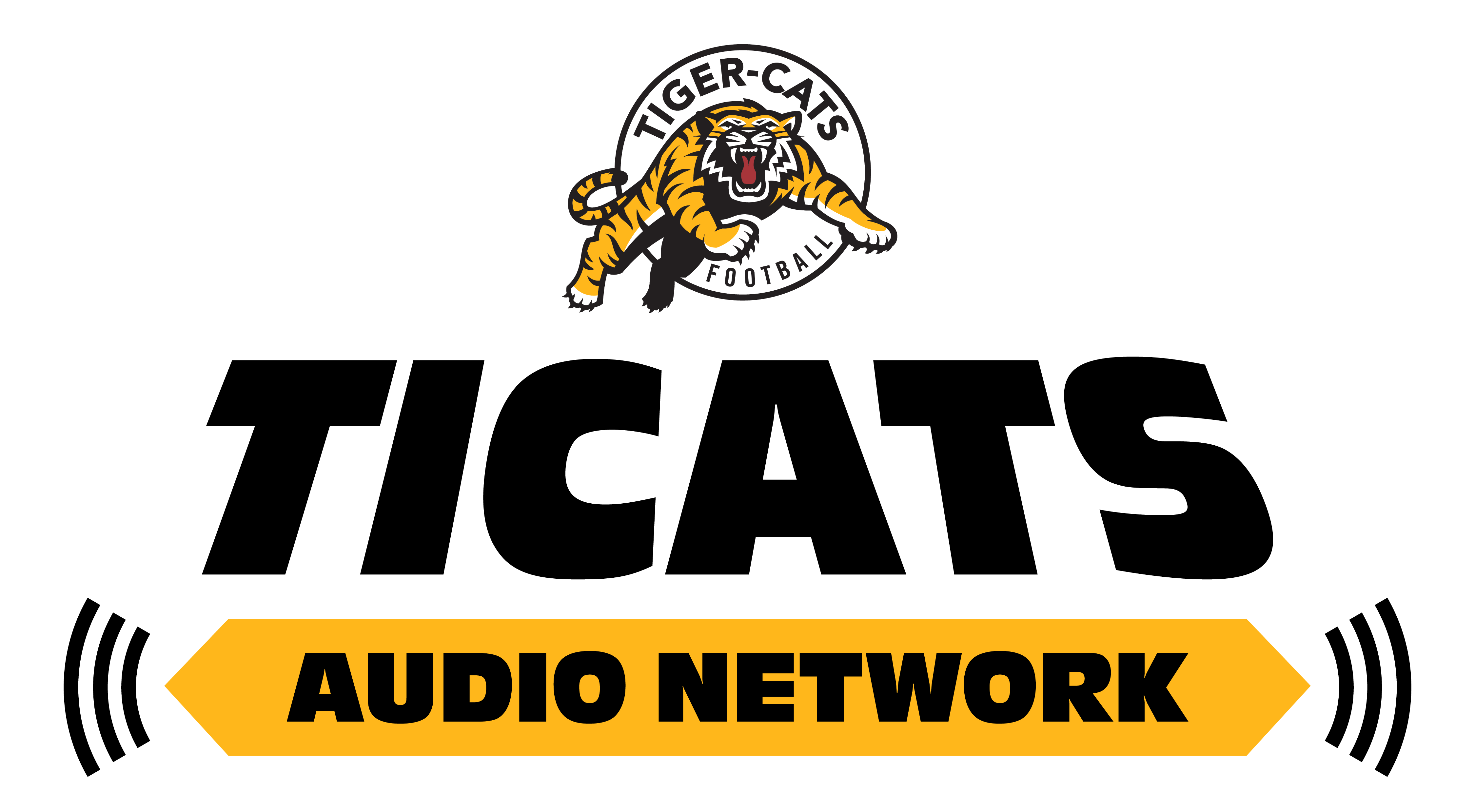