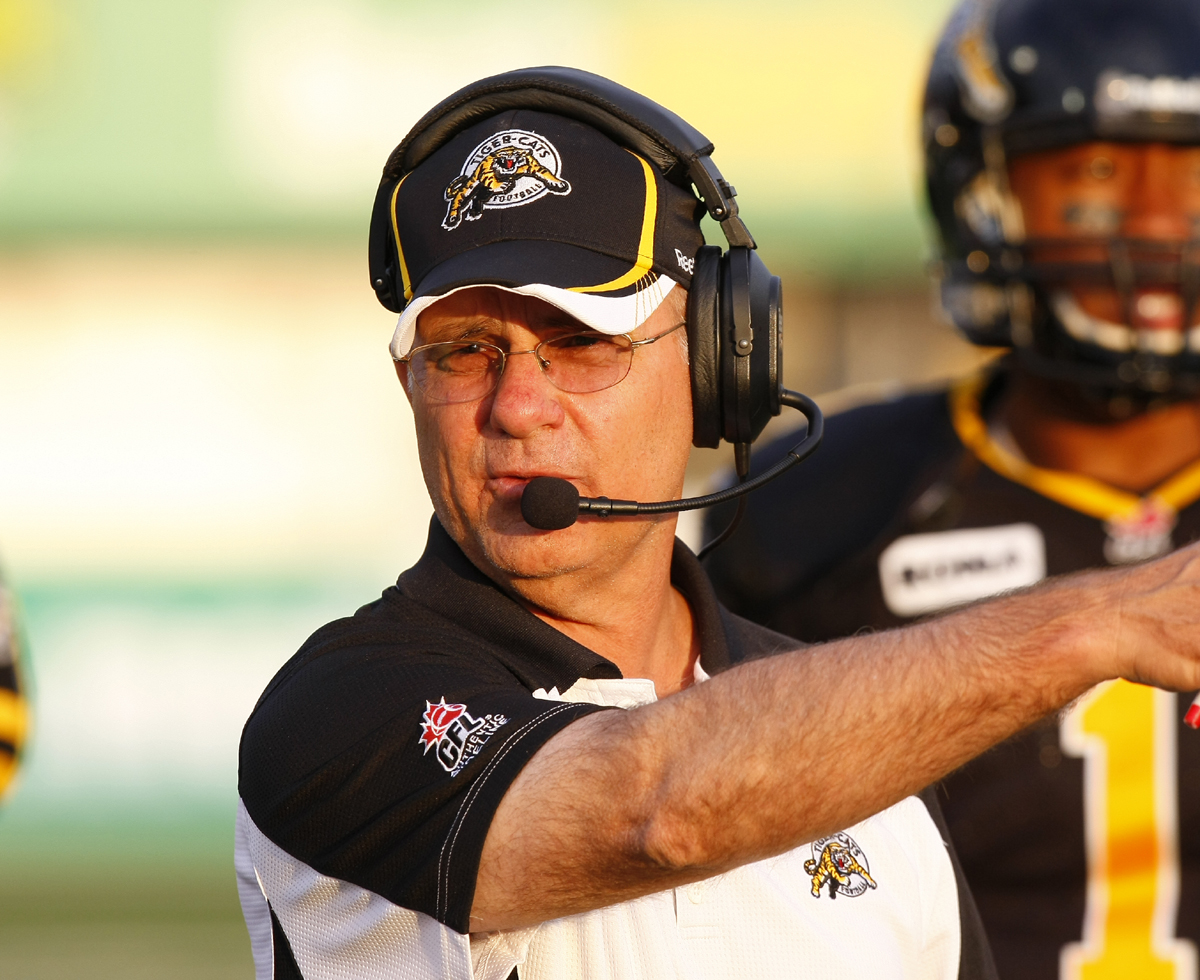 The Hamilton Tiger-Cats announced today that George Cortez has been relieved of his duties as Head Coach and Director of Football Operations.

“After a thorough evaluation of our organization and our goals moving forward, we have determined that a change in direction is needed,” said President Scott Mitchell.  “We want to thank Coach Cortez for his contributions to the Tiger-Cats and wish him well in his future endeavours.  We will immediately begin the search for our new General Manager and Head Coach.”

The Ticats also announced that as part of their longstanding agreement with Bob O’Billovich, he has been offered a position within the organization as a consultant to the President and the Football Operations staff.

“Bob has done a very good job of bringing competitive football back to Hamilton and we look forward to working with him for many years to come,” said Mitchell.