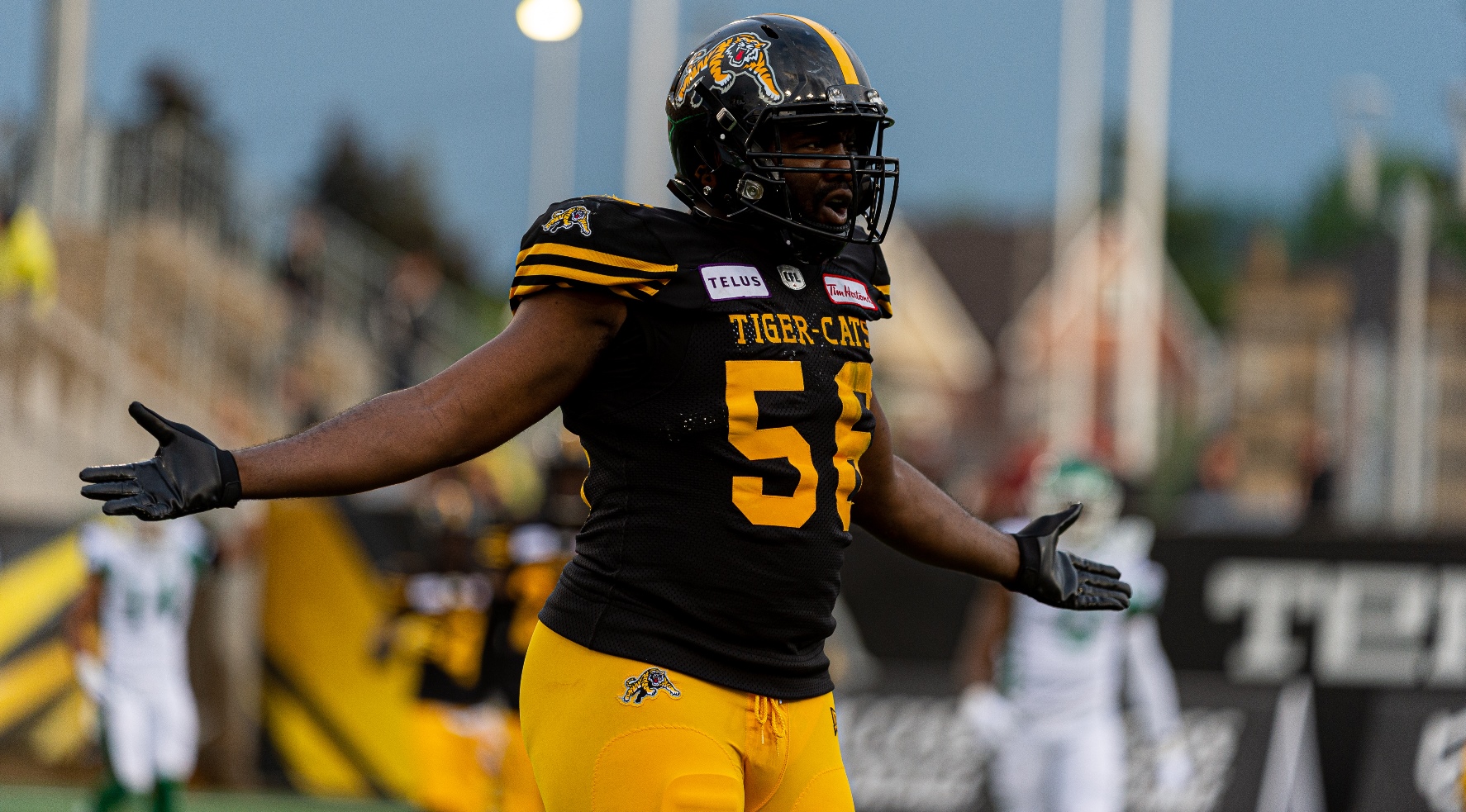 “Ja’Gared has uncanny abilities to affect football games and his presence contributes greatly to the locker room with his teammates,” said Orlondo Steinauer, Head Coach of the Tiger-Cats. “JG constantly gets after opposing quarterbacks and has an exceptional knack for making plays. We are pleased Ja’Gared and his family have decided to remain with the Hamilton Tiger-Cats.”