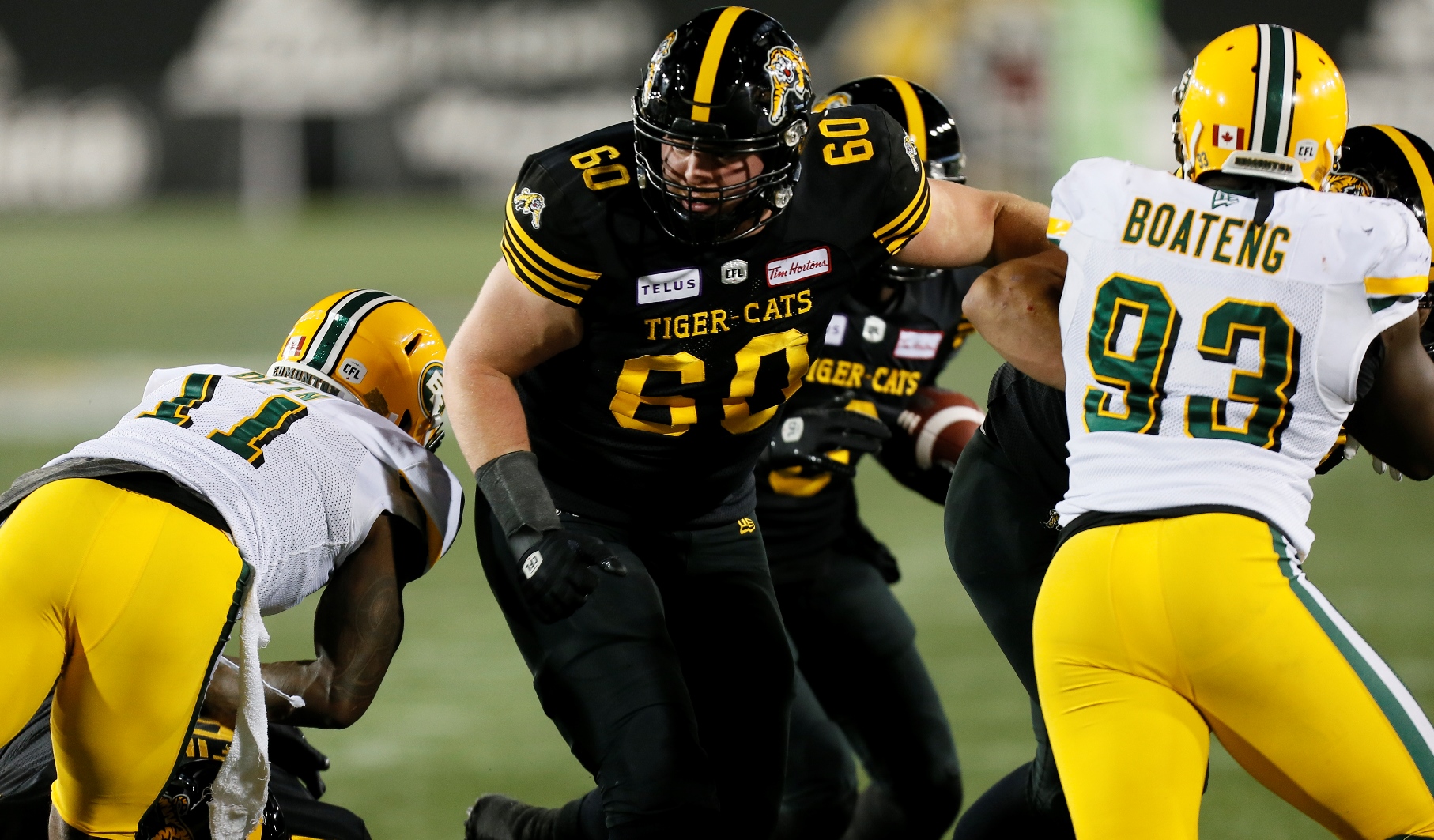 Ciraco, 24, has started at right guard in all of his 34-career Canadian Football League regular season appearances since being selected by the Tiger-Cats in the first round, sixth overall, in the 2018 CFL Draft. The 6-4, 292-pound native of Burlington, Ontario has also started four playoff games at right guard for the Ticats, including the 107th Grey Cup.

Ciraco, who was named Hamilton’s 2018 Most Outstanding Rookie, played 28 regular season games for the University of Calgary from 2014 to 2017, suiting up at right guard, left tackle and centre on the offensive line. In 2015, Ciraco was named a Canada West All-Star and a Canadian Interuniversity Sport Second-Team All-Canadian. He was also part of the Dinos teams that won the Mitchell Bowl in 2016 as well as the Hardy Cup in 2016 and 2017.