Acklin, 25, was named the Tiger-Cats’ Most Outstanding Rookie in 2019 after registering 58 receptions for 708 yards and three touchdowns in 17 games. The 6-2, 190-pound native of Mountain View, Missouri led all eligible CFL rookie wide receivers in targets (74), receptions and receiving yards, and was fourth in receiving touchdowns. Prior to joining the Tiger-Cats, Acklin attended training camp with the National Football League’s Baltimore Ravens in 2018 after four seasons (2014-17) at Western Illinois University.

Tucker, 28, posted 38 receptions for 475 yards and two touchdowns in his first season in the CFL with the Tiger-Cats in 2019. The 5-10, 190-pound native of Flint, Michigan added one carry for two rushing yards and five kickoff returns for 108 yards. He previously spent parts of three seasons (2016-18) with the NFL’s Pittsburgh Steelers as a member of their practice squad after three seasons (2013-15) at Northern Michigan University.

Marshall, 25, played eight games with the Tiger-Cats in 2019, accumulating eight receptions for 139 yards, one carry for five rushing yards and a touchdown, and two kickoff returns for 23 yards. The 5-10, 200-pound native of Middletown, Ohio played in 10 NFL games, including one start, with the New York Jets in 2016, recording 14 receptions for 162 yards and two touchdowns, while returning 13 kickoffs for 324 yards and 18 punts for 100 yards. The Ohio State University product also spent time with the NFL’s Oakland Raiders and Alliance of American Football’s Orlando Apollos in 2019. 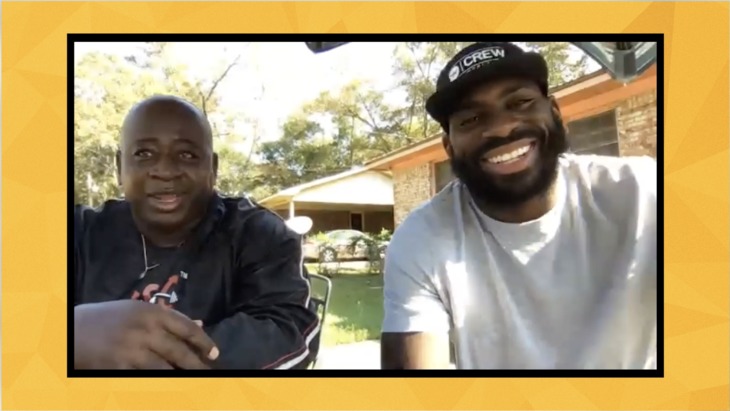 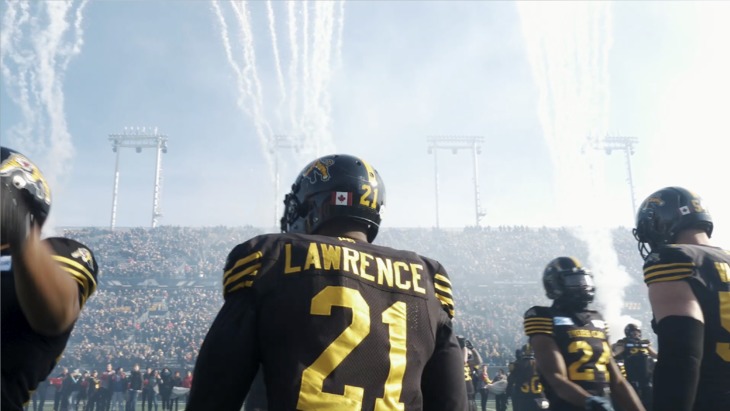 video videos
Allow Him to Reintroduce Himself...His Name is HOV
2 days ago 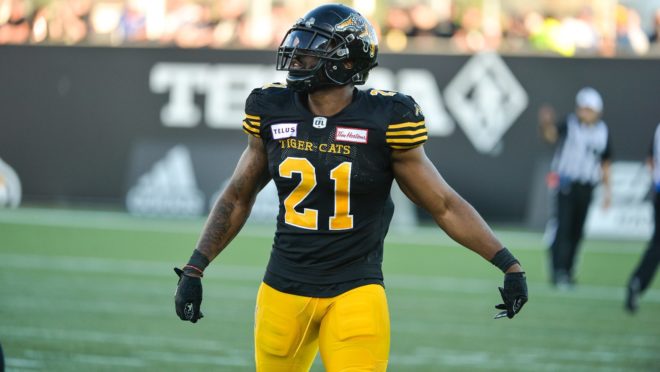 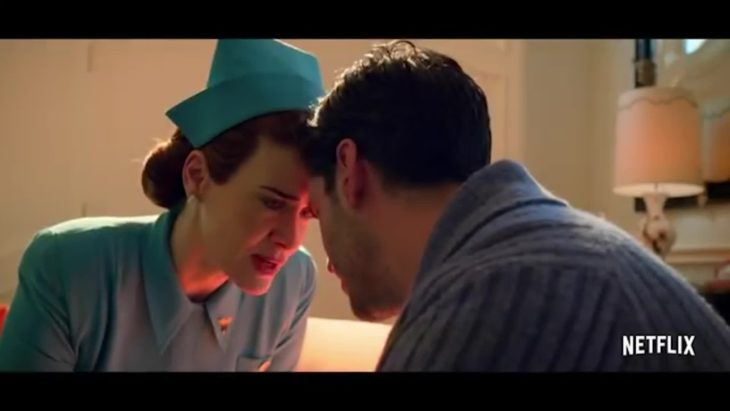 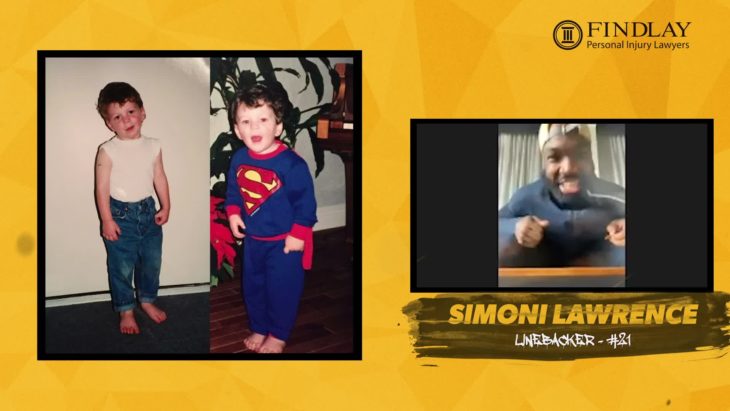