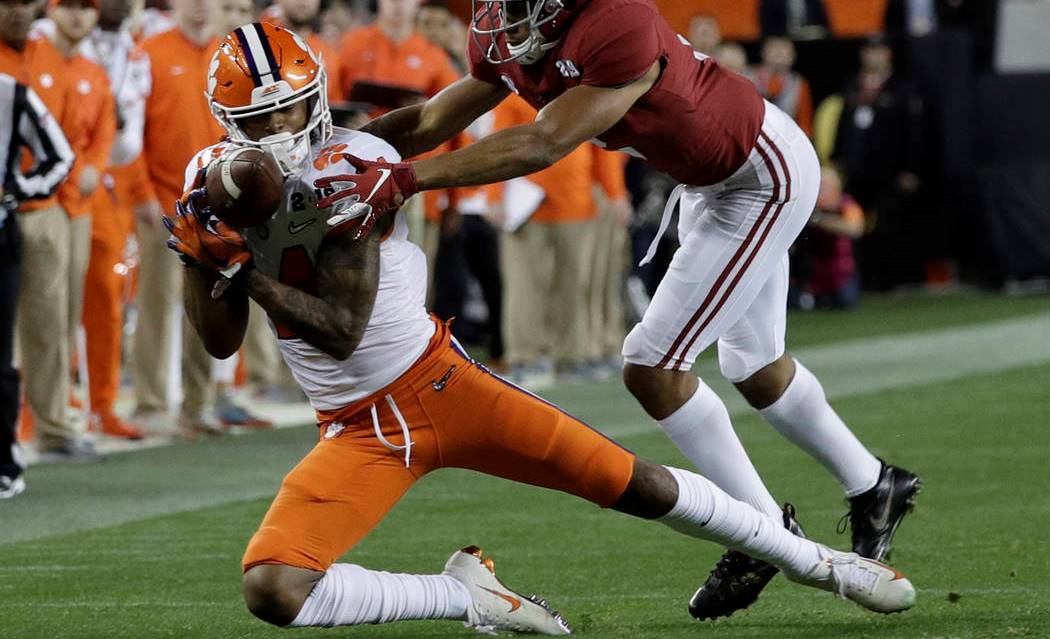 Prior to his pro career, Bertolet played 52 games over four seasons at Texas A&M University (2012-2015). Serving as a placekicker and kickoff specialist, Bertolet converted 37 of his 56 field goal attempts (66.1%), including a career long of 55 yards.

Yarbrough, 24, previously spent time with the NFL’s Cleveland Browns (2019) and Carolina Panthers (2019). The 6-5, 301-pound native of Homewood, Alabama also spent time with the XFL’s Tampa Bay Vipers (2020). Prior to his pro career, Yarbrough played 39 games, including 28 starts, over four seasons at the University of Richmond (2015-18). As member of the Spiders, Yarbrough showed his versatility starting games at tackle, guard and centre and was named Second Team All-Colonial Athletic Association (2018).

Fisher, 23, attended rookie mini-camp with the NFL’s Pittsburgh Steelers earlier this year. The 6-2, 285-pound native of Nashville, Tennessee played 35 games, including 30 starts, over four seasons at the University of North Carolina at Charlotte (2017-20). After redshirting his first year on campus, Fisher developed into a three-year starting centre for the 49ers and was named team co-Captain for the 2020 season. 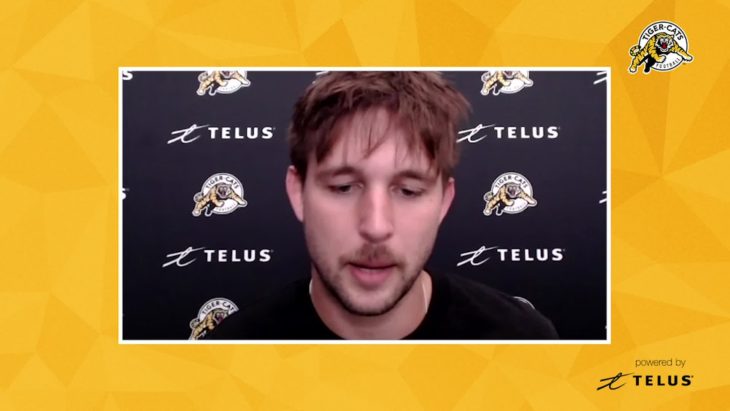 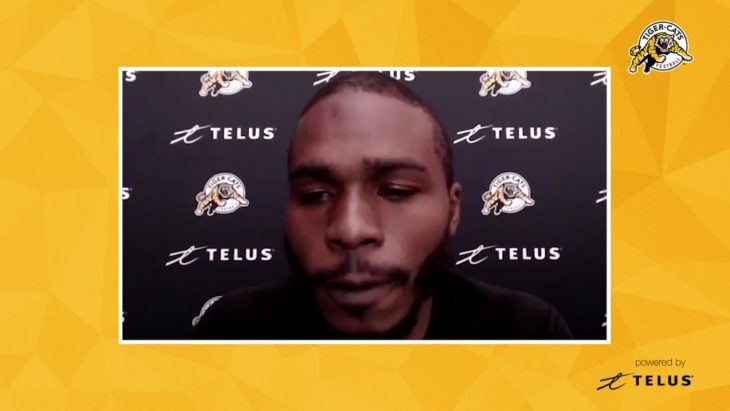 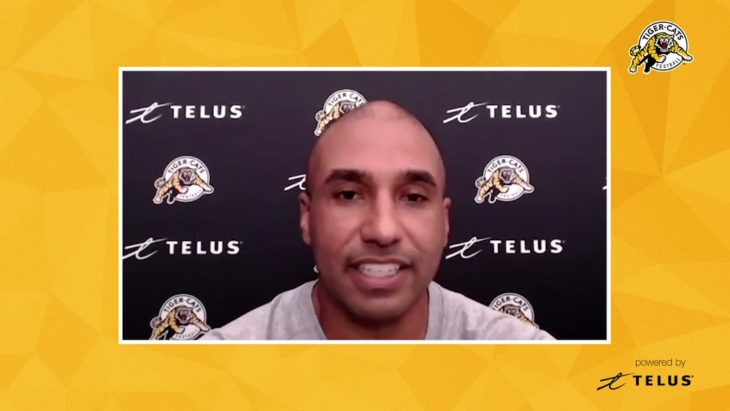 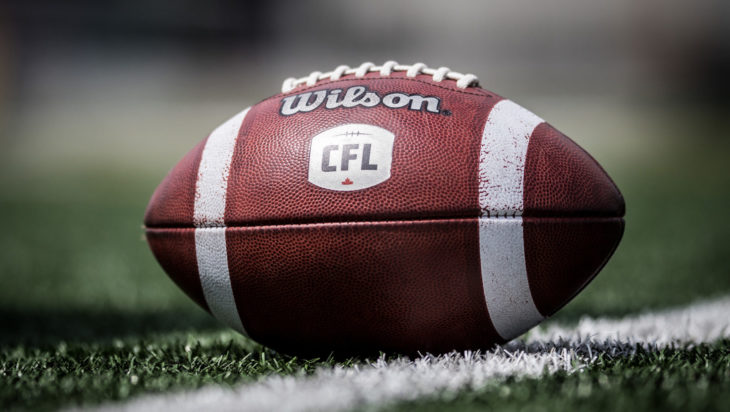