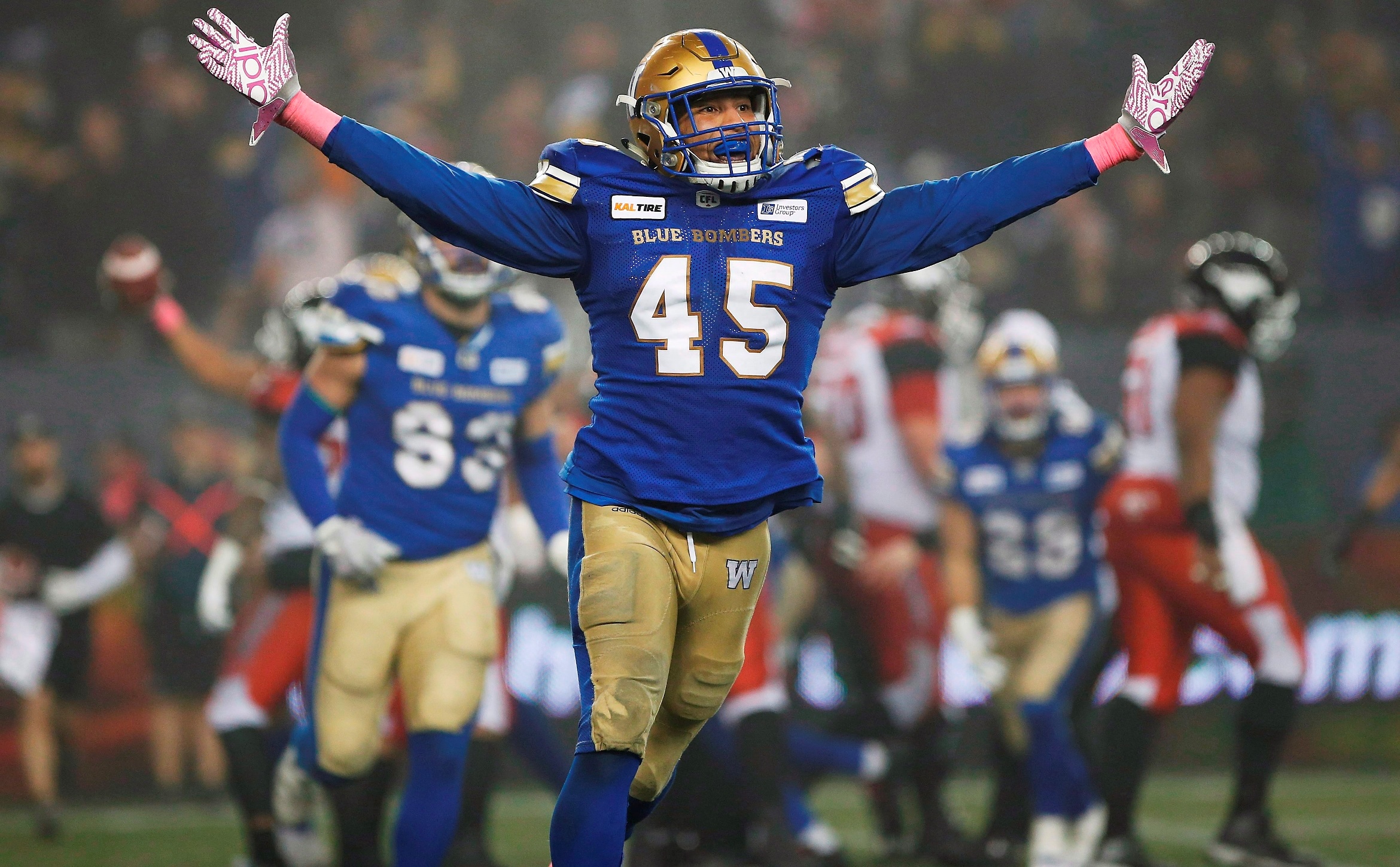 Santos-Knox, 26, has appeared in 37 Canadian Football League games with the Winnipeg Blue Bombers (2017-18) and Edmonton Eskimos (2019), registering 142 defensive tackles, 21 special teams tackles, nine quarterback sacks, two interceptions and three forced fumbles. The 6-2, 233-pound native of Waterbury, Connecticut missed most of the 2019 due to injury, but had a career season in 2018 with the Blue Bombers where he posted 82 defensive tackles and six quarterback sacks in 18 games.

Prior to his CFL career, Santos-Knox played 46 games at the University of Massachusetts Amherst (UMASS) from 2012 to 2015, accumulating 338 total tackles, 24.5 tackles for loss, six quarterback sacks, two interceptions, five forced fumbles and two fumble recoveries. The 2014 ECAC All-Star linebacker with the Minutemen also had a tryout with the National Football League’s Philadelphia Eagles in 2016.