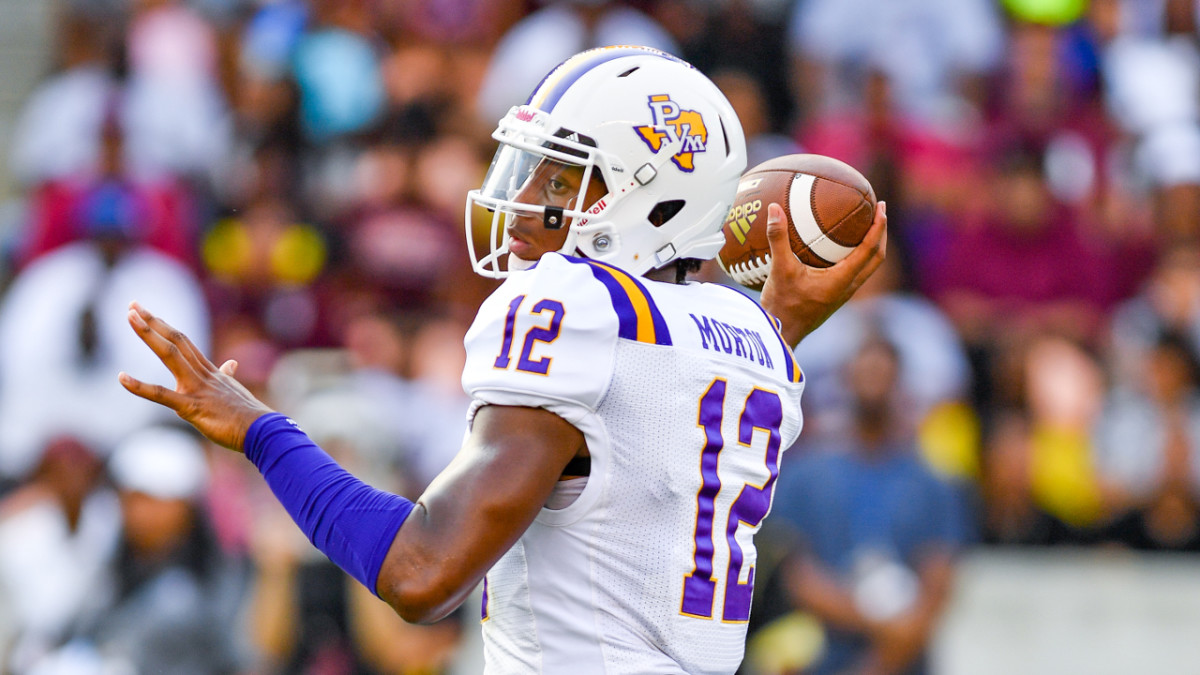 The Hamilton Tiger-Cats announced Monday the football club has signed two American players, including quarterback Jalen Morton (pictured above) and linebacker Corey Thompson (pictured below). Morton has completed his quarantine process and will join the team’s practice squad, while Thompson has been moved to the suspended list while he completes his quarantine period.

Morton, 24, most recently spent time with the National Football League’s Indianapolis Colts earlier this season after originally signing with the Green Bay Packers as an undrafted free agent on April 29, 2020. The 6-3, 237-pound native of Arlington, Texas played 34 games with 23 starts at Prairie View A&M University over five seasons (2015-2019), completing 372-of-695 passes (53.5%) for 5,237 yards, 42 touchdowns and 29 interceptions. Morton added 1,579 rushing yards on 270 carries with 22 rushing touchdowns, and four receptions for 29 yards and a receiving touchdown in his career with the Panthers.

Thompson, 27, appeared in 18 NFL games with the Buffalo Bills over two seasons (2018-19), registering 19 total tackles and one forced fumble. The 6-1, 222-pound native of Missouri City, Texas signed as an undrafted free agent with the Bills after playing parts of six seasons at Louisiana State University (2012-17). With the Tigers, Thompson suited up in 44 games overall at both linebacker and safety, registering 109 total tackles, 7.5 tackles for loss, six quarterback sacks and three passes defended. He was forced to redshirt his junior and senior seasons due to injury. 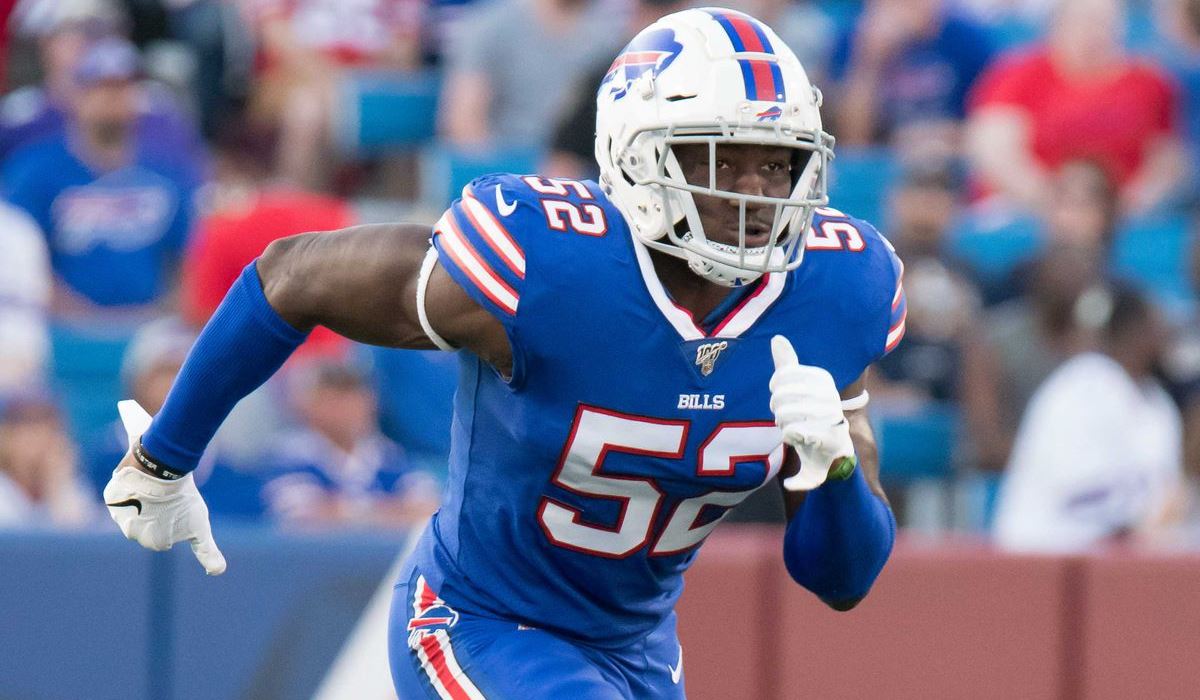