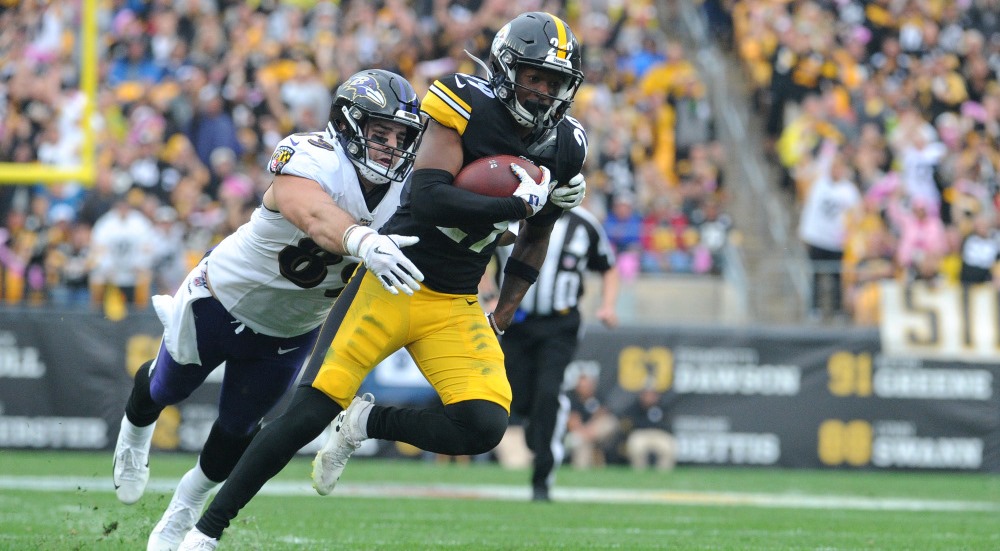 Kameron Kelly, 24, played 14 games with the National Football League’s Pittsburgh Steelers in 2019, registering 19 total tackles, one interception and one pass defended. The 6-2, 205-pound native of Round Rock, Texas was originally signed as an undrafted free agent by the Dallas Cowboys in 2018 and later suited up for the San Diego Fleet of the defunct Alliance of American Football in 2019. Kelly played 46 games over four seasons at San Diego State University (2014-17) before turning pro, registering 165 total tackles, eight tackles for loss, two quarterback sacks, 10 interceptions, 17 pass breakups and two forced fumbles, and was named to the 2017 First-Team All-Mountain West in his senior season.

Myers, 26, most recently spent time with the XFL’s Seattle Dragons (2020) and NFL’s New York Jets (2019) after attending training camp with the Calgary Stampeders in 2019. The 5-10, 182-pound native of Orlando, Florida was also signed to the Tampa Bay Buccaneers’ practice squad in 2018 before joining the AAF’s Orlando Apollos. Prior to his pro career, Myers played 33 games over four seasons at Southeastern University (2014-17), accumulating 91 tackles, nine interceptions and 25 passes defended, as well as 576 punt-return yards and two touchdowns. During his career with the Fire, he was a three-time All-Sun Conference selection as a cornerback and a returner – twice on the first team and once on the second team.

Lawrence, 26, spent time with the NFL’s Detroit Lions (2017-18) before stints with the AAF’s Atlanta Legends (2019) and XFL’s DC Defenders (2020). The 6-1, 185-pound native of Charlotte, North Carolina played 47 games over four seasons at the University of North Carolina (2013-16), posting 178 total tackles, six tackles for loss, 1.5 quarterback sacks, three interceptions, one forced fumble and 27 total pass breakups which is fourth in UNC history. He was named to the 2015 Second-Team All-ACC (Coaches) and Third-Team All-ACC (ACSMA), as well as receiving 2016 Honorable Mention All-ACC (ACSMA) honours during his time with the Tar Heels.

Waters, 28, spent three years in the NFL with the Green Bay Packers (2016-18) and Pittsburgh Steelers (2018) before a stint with the XFL’s Tampa Bay Vipers in 2020. The 6-2, 194-pound native of Florida City, Florida converted to defensive back from wide receiver shortly after turning pro with the Packers in 2016. He previously suited up in 47 games over four seasons at the University of Miami (2012-15) as a receiver, hauling in 99 receptions for 1,534 yards and nine receiving touchdowns, while adding six carries for 68 yards and a rushing touchdown.

Anthoula Kelly, 25, most recently played five games for the XFL’s Tampa Bay Vipers in 2020, collecting 23 combined tackles and eight passes defended. The 5-9, 182-pound native of Galena Park, Texas appeared in 44 games over four seasons at Fresno State University (2015-18), posting 128 total tackles, three tackles for loss, five interceptions – two of which he returned for touchdowns, 27 passes defended and one forced fumble. Kelly was named a 2018 All-Mountain West First-Team selection in his senior season with the Bulldogs. 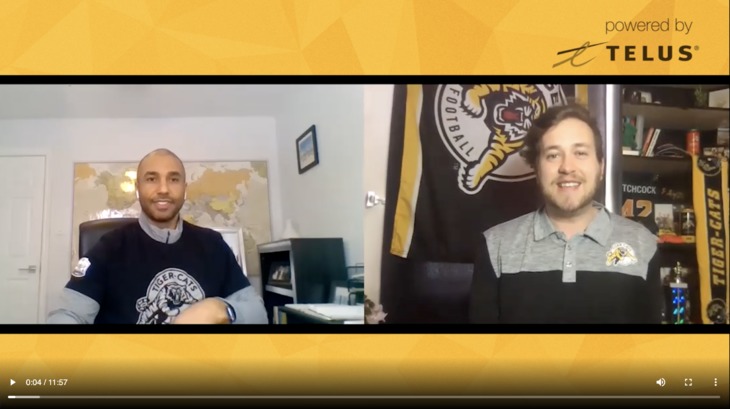