Moore, 26, appeared in five games with one start at middle linebacker for the Tiger-Cats in 2019, accumulating five defensive tackles and four special teams tackles, while adding three kickoff returns for 20 yards. The 6-3, 225-pound native of Atlanta, Georgia spent the 2018 season with the National Football League’s Denver Broncos on the team’s practice roster lining up at safety. He originally signed as an undrafted free agent and attended training camp with the Atlanta Falcons in 2017.

News
CFL POSTPONES THE START OF TRAINING CAMP
2 days ago 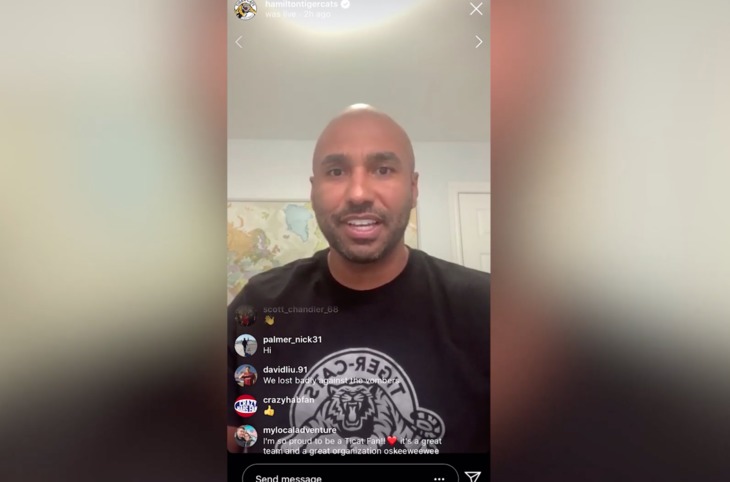 News
Ask Me Anything: Coach O.
6 days ago 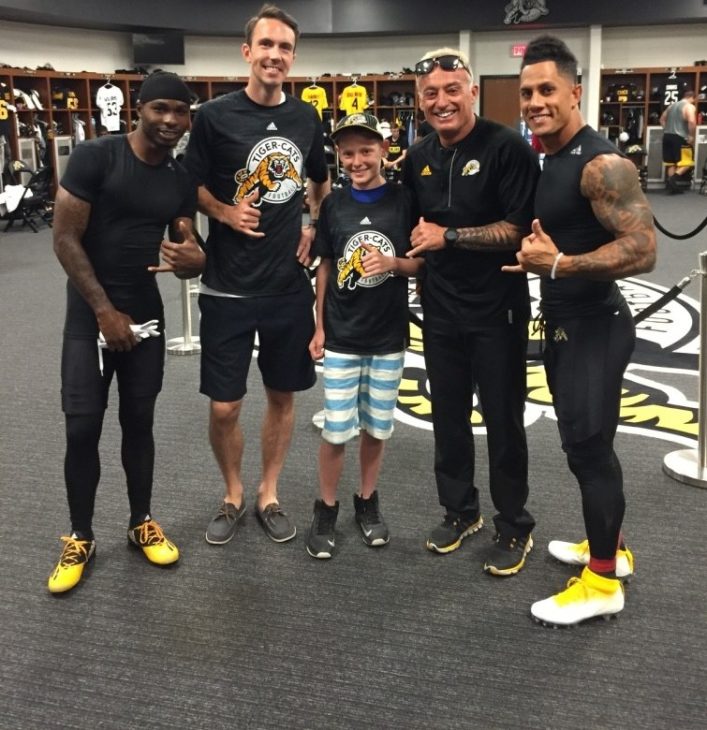 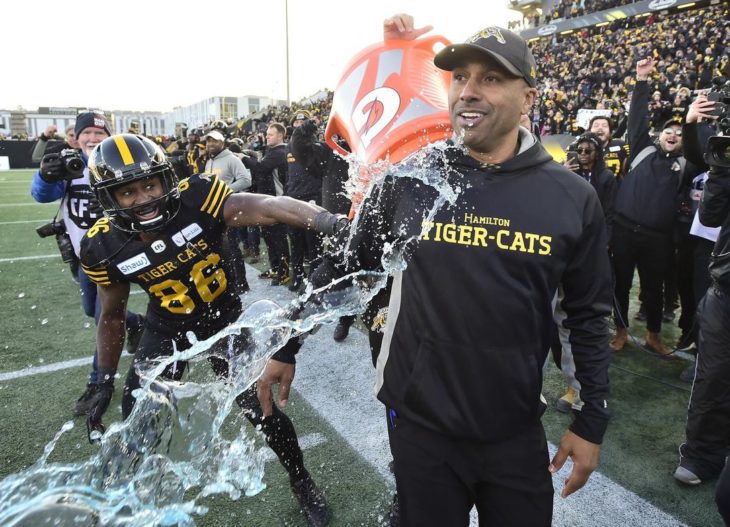