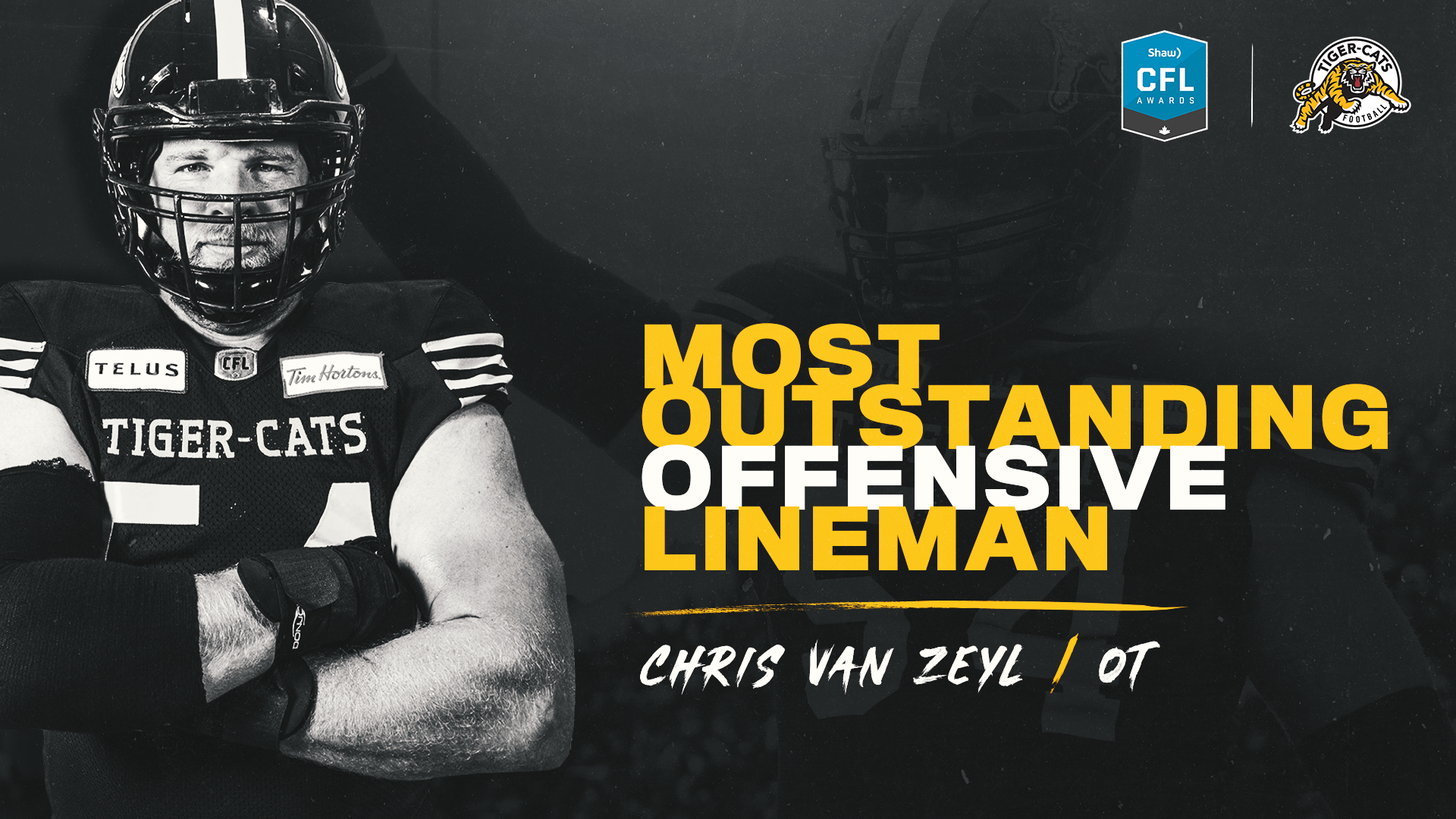 The McMaster University product received 26 first-place votes to edge out West Division nominee Stanley Bryant of the Winnipeg Blue Bombers, becoming the first-ever Tiger-Cat to win the award, and the first Canadian to do so since Brett Jones in 2014.