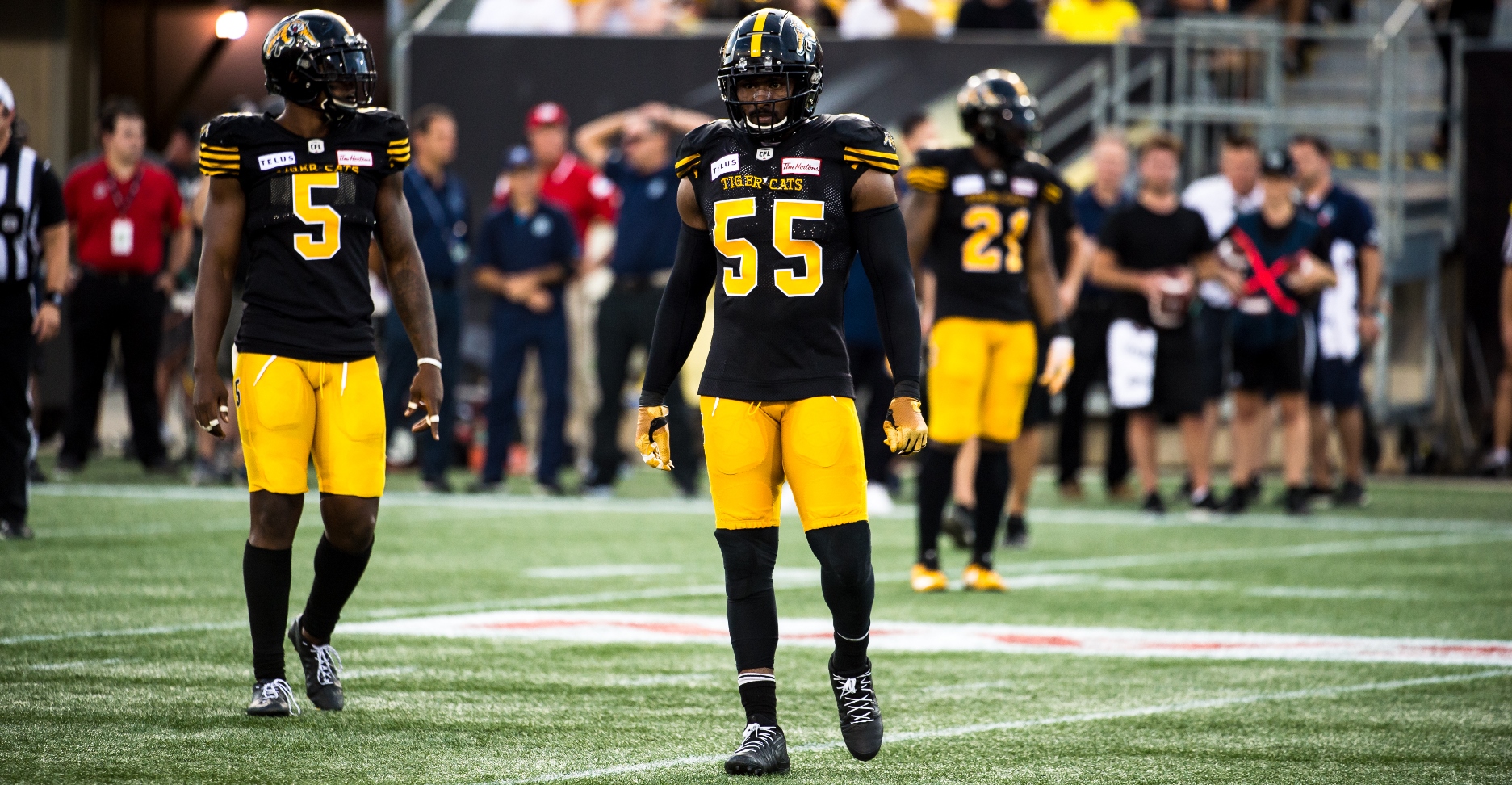 The Hamilton Tiger-Cats announced Thursday that national defensive end Jamaal Westerman will miss the remainder of the 2019 Canadian Football League season with a torn triceps tendon in his right arm.

Westerman, who had yet to play a game in 2019, suffered the injury at practice earlier this week. He was recovering from an Achilles tendon rupture on September 22, 2018 at BC and was on schedule to return to the Tiger-Cats active roster next weekend.

The 6-3, 249-pound native of Brooklyn, New York was acquired by the Tiger-Cats July 22, 2018 via trade from the Montreal Alouettes and suited up in eight games with Hamilton last season posting 10 defensive tackles. In 60 career CFL games with the Winnipeg Blue Bombers (2015-17), Alouettes (2018) and Tiger-Cats (2018), Westerman has registered 147 defensive tackles, 35 quarterback sacks and four forced fumbles.