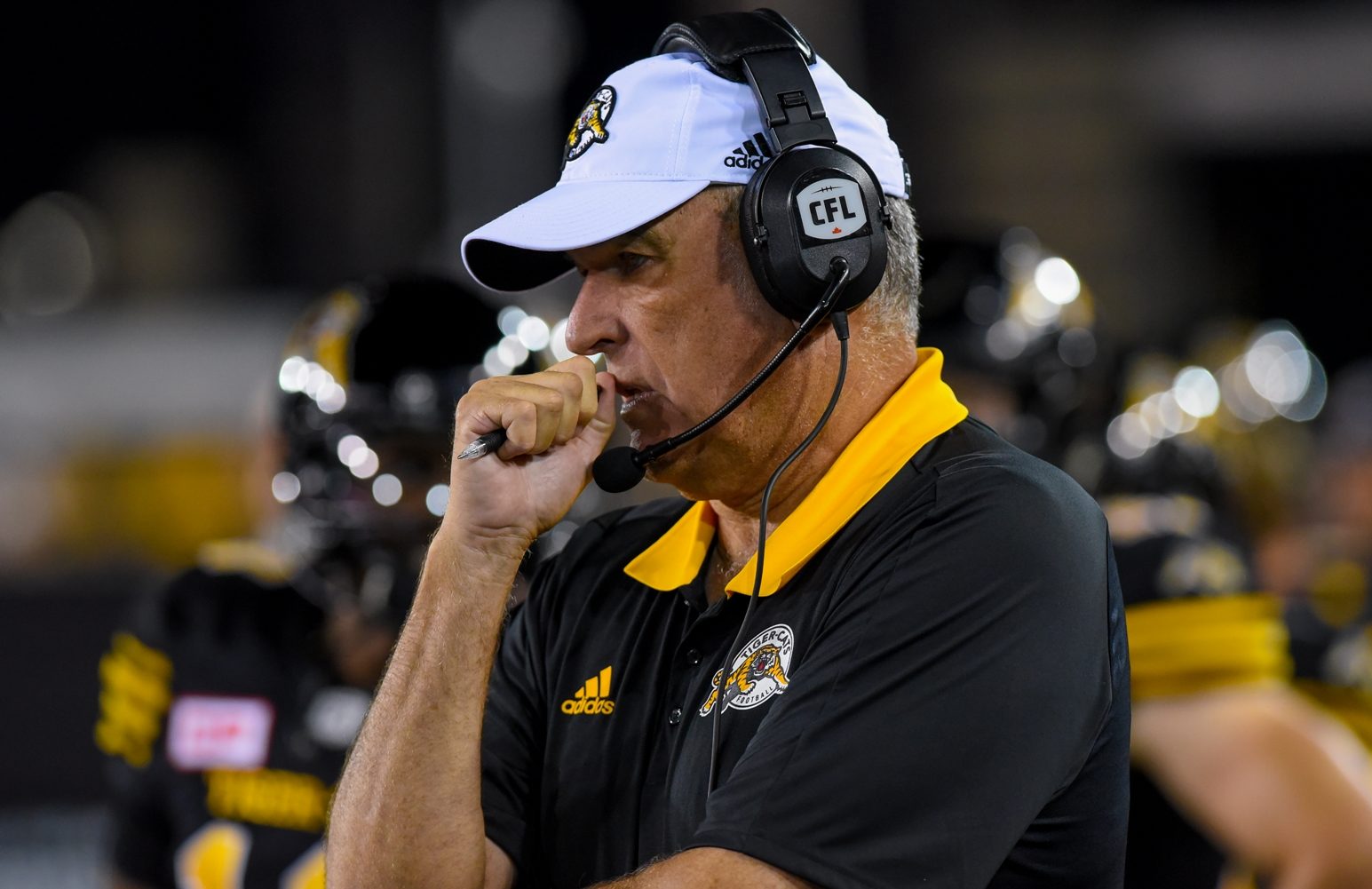 Kent Austin, Vice President of Football Operations of the Hamilton Tiger-Cats, announced Thursday that June Jones has been appointed Head Coach of the football club. Jones joined the Tiger-Cats earlier this month as Assistant Head Coach on August 2.

“June and I have established a great relationship, and I feel comfortable and very confident with him handling the on-field product moving forward,” said Austin. “This organization, its fans and partners deserve a championship calibre team and we fully expect to work together to return us to that level.”

In over four seasons at the helm in Hamilton, Austin has led the Tiger-Cats to two East Division titles, three Eastern Final appearances, and Grey Cup games in 2013 and 2014. The team also finished top-two in the East in four consecutive seasons (2013-16) under Austin, marking only the second time (1998-2001) the Tiger-Cats had done so since the 1960’s.