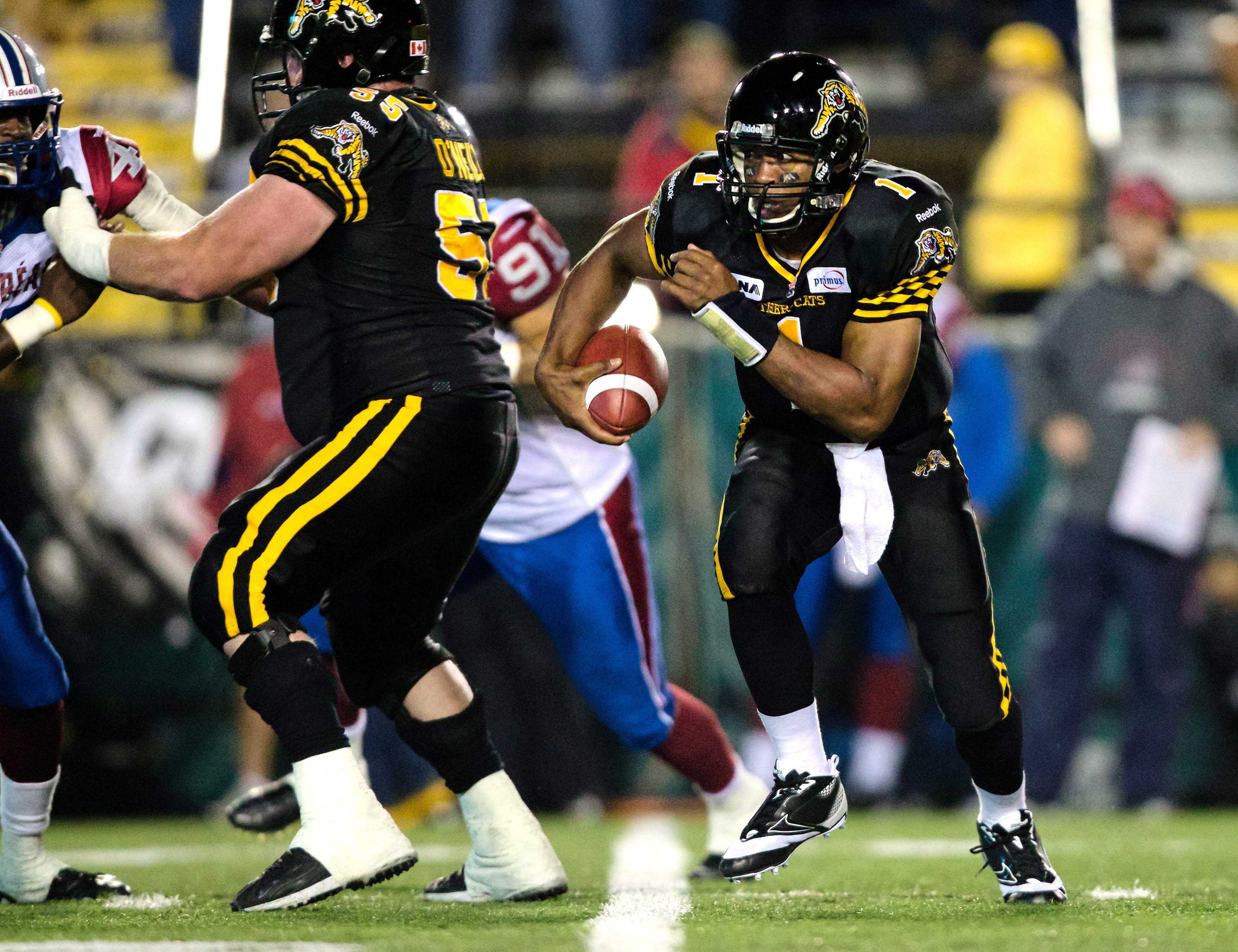 Hamilton Tiger-Cats quarterback Henry Burris has been named the Canadian Football League’s Offensive Player of the Week after his outstanding outing against the Montreal Alouettes at Ivor Wynne Stadium last Friday.

Burris completed 28-of-32 pass attempts (88%) for 326 yards and five touchdowns in the Ticats 41-28 victory while adding 34 rushing yards.  The veteran pivot became the first Ticats quarterback to throw for five touchdowns in a single game since Quinton Porter accomplished the same feat against Montreal on October 4, 2008.

Burris currently leads the CFL with a 104.2 quarterback rating and 32 touchdowns.  He is second with 3,846 passing yards.

Burris is one touchdown pass from tying the Ticats single-season record of 33, set by Kevin Glenn in 2010.

This is the third time Burris has been named the CFL Offensive Player of the Week. 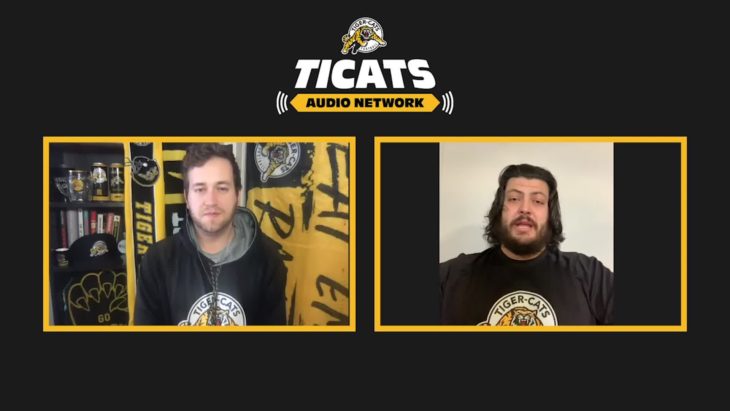