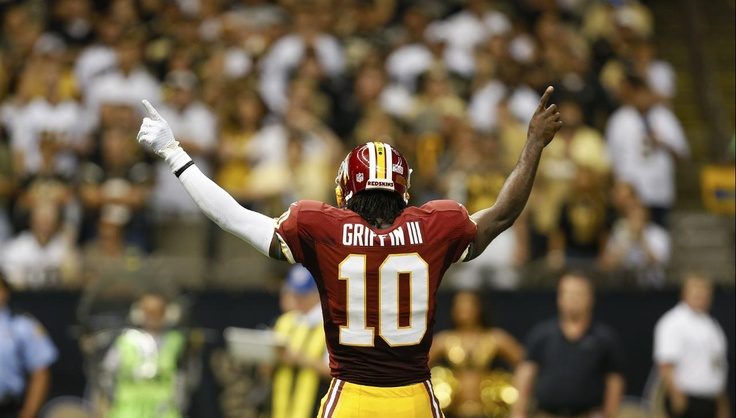 The Canadian Football League and its nine clubs have unveiled 10 players from each team’s negotiation list.

Following the CFL winter meetings in Banff, Alta., the teams approved a measure to publicly share ten players from their negotiation list twice a year (February and December).

“Scouting potential CFL players, and managing negotiation lists, are just a few of the things our teams do around the clock in a never-ending effort to always get better,” said Randy Ambrosie, Commissioner of the Canadian Football League. “The CFL is also constantly striving to improve. We need to do more to ensure our great league is featured in the conversation about sports and entertainment that is also happening around the clock today. Publicly releasing some of the names on our negotiation list is a step towards greater transparency. It gives the fans that support us and the media that cover us more CFL to talk about as we all look forward to our upcoming combines, draft and training camps.”

CFL by-laws state that teams can claim exclusive CFL rights to up to 45 players by placing them on their negotiation list. Players can be added, removed or traded from the list at any time.

Below is the lists of 10 players unveiled by the Ticats:

Watch an in-depth analysis on each player from Coach June Jones, Kent Austin & Shawn Burke by clicking the photo below:

Below are the lists of 10 players from each CFL team:

2021 CFL Draft
BEYOND THE HEADLINES: 12 NOTES FROM THE CFL DRAFT
17 hours ago