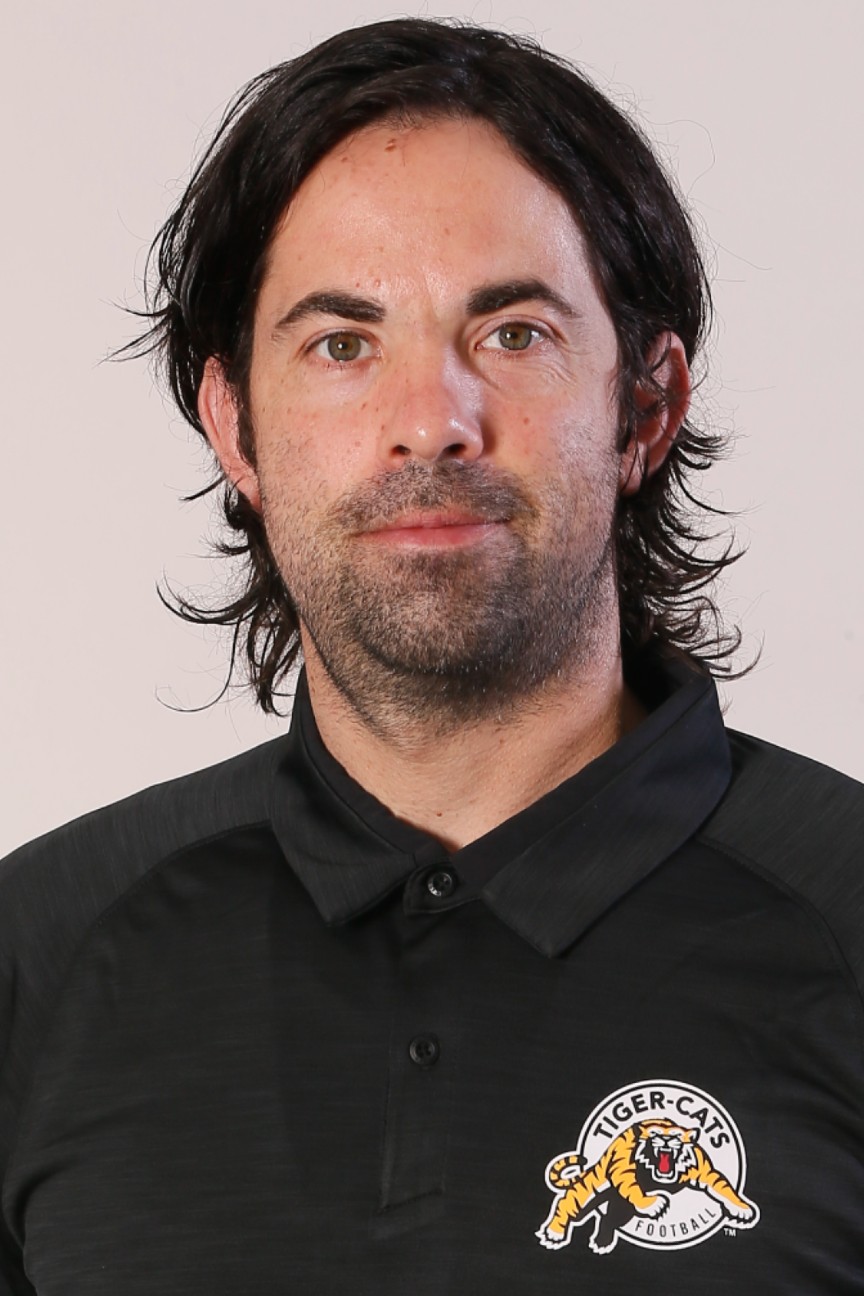 Allemang was promoted by the Hamilton Tiger-Cats to Senior Director of Player Personnel and Co-Manager of Football Operations January 3, 2019.

He has been a part of the Tiger-Cats football operations department for 12 seasons, most recently serving as Assistant General Manager and Director of Canadian Scouting since 2016.

In addition to his new increased role in personnel, the Hamilton, Ontario native will continue to lead the team’s scouting strategy in Canada as well as the preparation for the annual CFL and Global drafts.