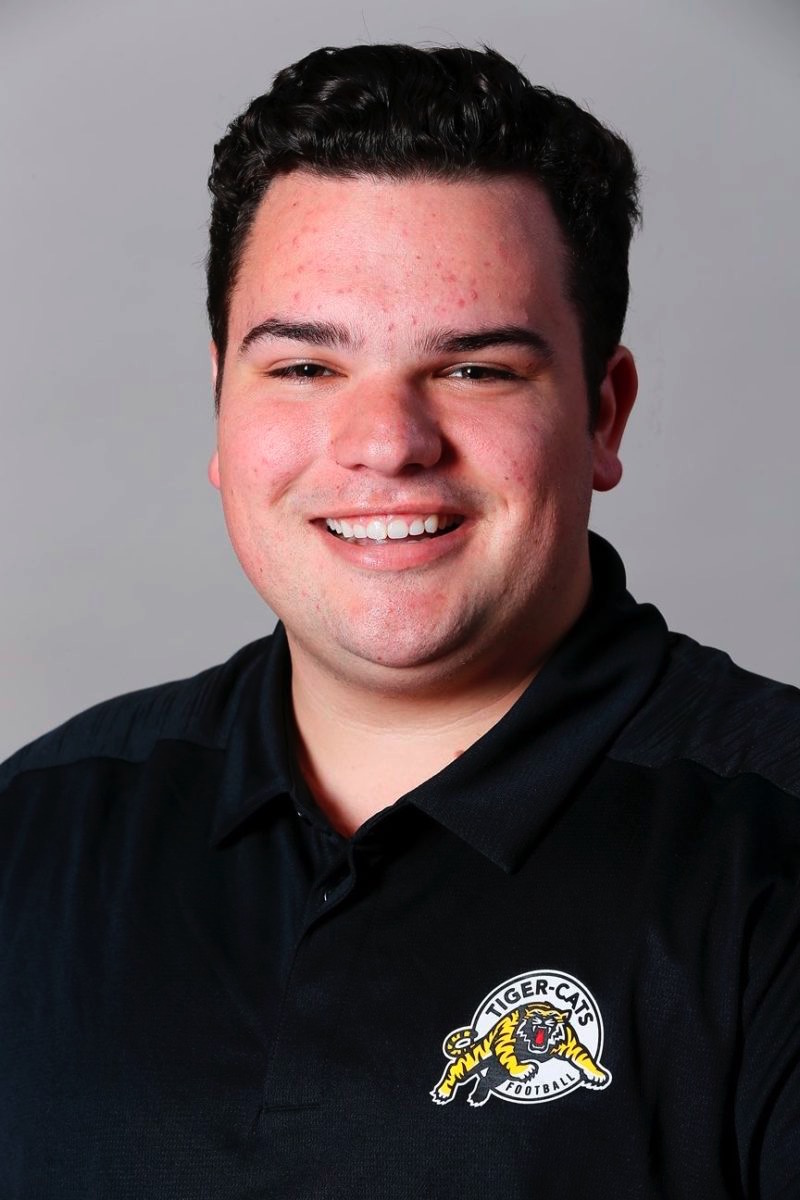 Matt Yustin was named Manager of Player Personnel of the Hamilton Tiger Cats on May 20, 2021.

After joining the team in February 2019 as a scouting assistant, he was promoted to U.S. Regional Scout in January 2020.

Yustin’s scouting duties with the Tiger-Cats includes the West Coast Region for the NCAA. He also assists with the team’s professional and college scouting endeavours, preparation for the CFL and Global Drafts, and overall day-to-day football operations.

Prior to his time in Hamilton, Yustin served as a scouting intern with the Toronto Argonauts from 2016 to January 2019 under the guidance of the likes of Jim Barker, Jim Popp and Spencer Zimmerman. He was part of Toronto’s 2017 Grey Cup Championship team.

The Toronto, Ontario native worked as a quality control assistant and video assistant with the Western Mustangs Football program from 2015 to 2018, and was part of a Vanier Cup (2017) and two Yates Cup (2017, 2018) winning teams.

Yustin earned an Honours Specialization in Political Science degree from Western University in 2019.