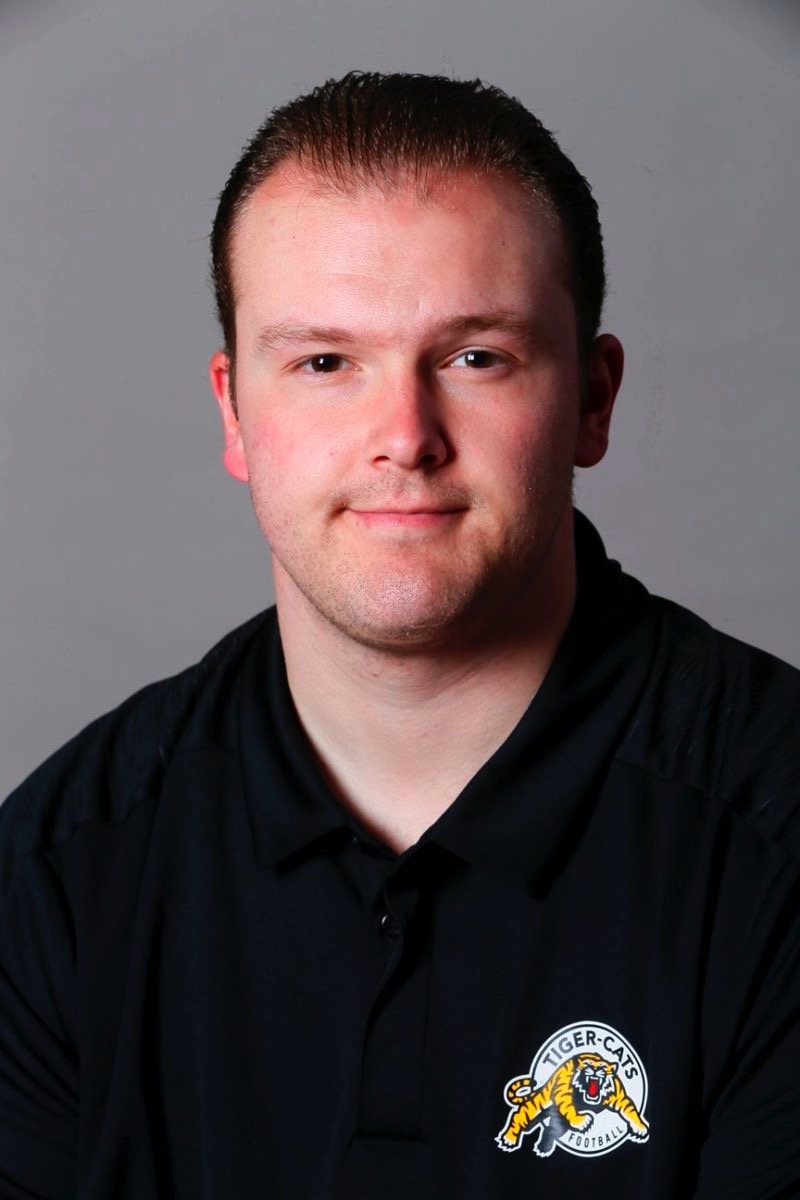 Rich Massaro was named Assistant Director of Player Personnel of the Hamilton Tiger Cats on May 20, 2021.

Massaro’s scouting duties with the Tiger-Cats include the NCAA Midwestern Region, NFL Midwestern Region, CFL internationals and other leagues, including the XFL and Spring League. Additionally, he assists Hamilton’s football administration and operations departments with various assignments.

The Buffalo, New York native began his pro career as a remote film and charting analyst with the NFL’s Cleveland Browns in 2014 before serving as a football operations intern with the Indianapolis Colts in 2015. During this time, he was also an athletic academic mentor for the men’s basketball and football programs at the University of Buffalo.

Massaro attended Canisius College in Buffalo, New York from 2014 to 2015, earning a Master of Science (MS) in Sport Administration.

Prior to that, Massaro earned a Bachelor of Arts (BA) degree in Political Science in 2014 from Baldwin Wallace University in Berea, Ohio. During his enrollment from 2010 to 2014, he suited up on the offensive line at centre and guard for the Yellow Jackets, and was a one-year Letterman before serving as Assistant Offensive Line Coach from August 2013 to May 2014 in his final season.