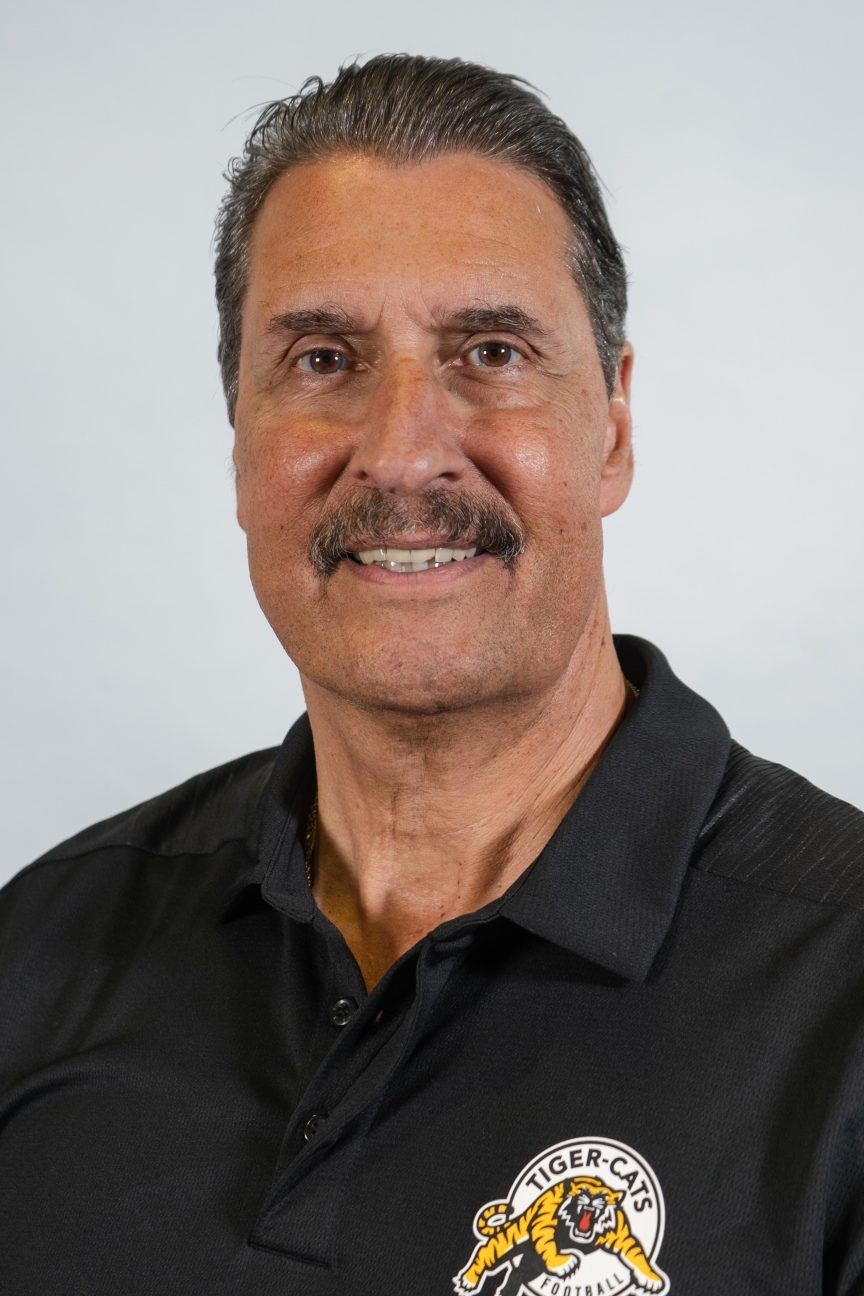 Ross previously spent three seasons with the BC Lions as Defensive Line Coach from 2015 to 2017, and has 40 years of coaching experience in the NCAA, NFL and CFL ranks.

In 2016, Ross crafted a pool of talented linemen which helped the Lions defense record 52 sacks and a tie for the league lead. Third-year rush-end Alex Bazzie racked-up a team and career-high 11 sacks propelling him to his first West Division All-Star selection. Ross’ big men up front also led the club to the second-fewest rushing yards against in 2016.

Robin spent two seasons in the NFL with the Oakland Raiders (’99-’00) where he coached linebackers and helped the club to an appearance in the 2000 AFC Championship game.

He returned to the college ranks in 2001 and eventually made his way back to Western Washington University in 2006 where he was named Head Coach of the Vikings after serving as Defensive Coordinator nine years earlier. While the school discontinued the football program after the 2008 season, Ross had rebuilt the team into an NAIA powerhouse with its first postseason bowl appearance in almost 10 years.

Ross played his college football at Washington State and earned Second Team All-Pac 8 Conference honors in 1975. He was a 10th round selection of the San Francisco 49ers in the 1976 NFL Draft and eventually played in four games during the 1976 preseason with the Seattle Seahawks.