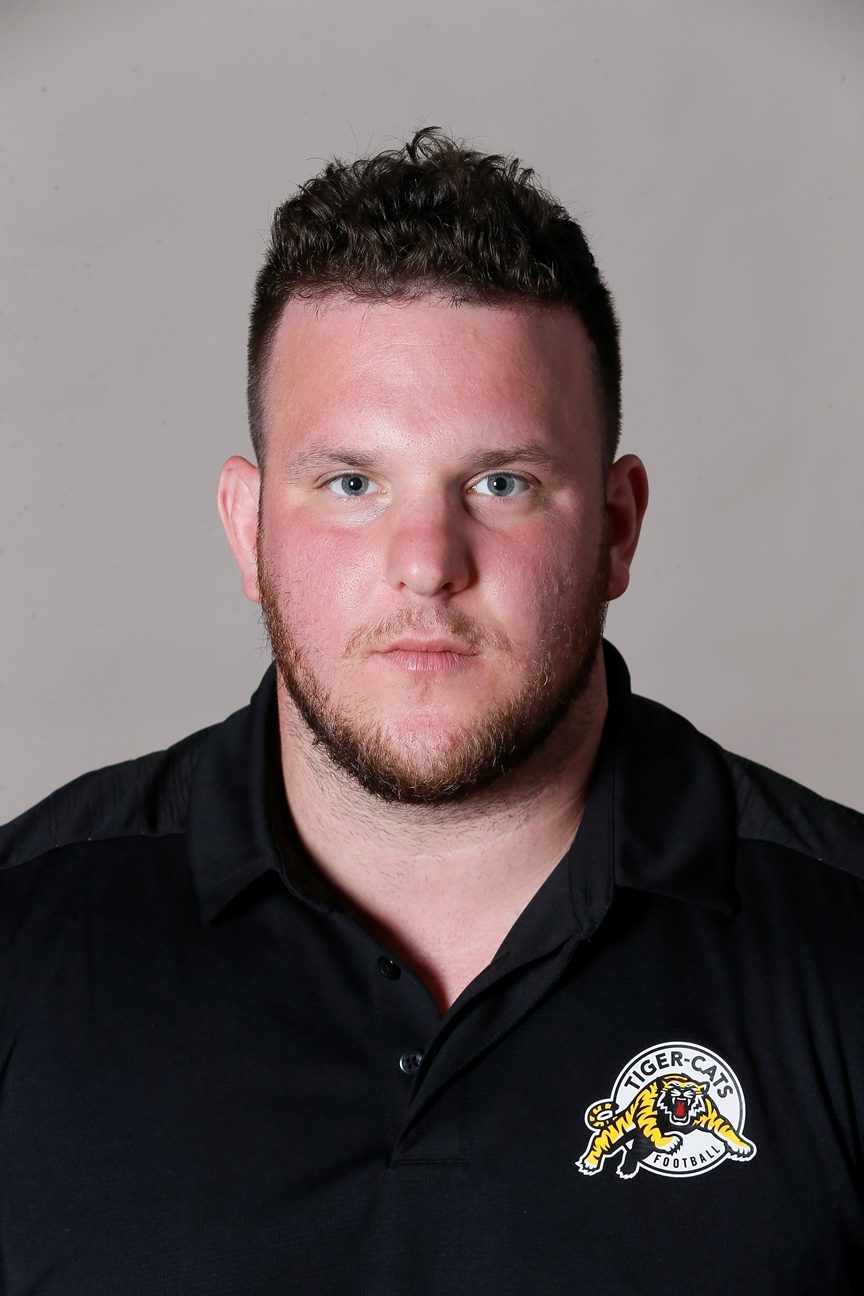 Spencer Boehm was named Assistant Director of Player Personnel of the Hamilton Tiger Cats on May 20, 2021.

Boehm most recently served as Manager of Canadian Scouting and U.S. Regional Scout, a role he was appointed to in January 2020.

Boehm’s scouting duties with the Tiger-Cats includes the South Central Region for the NFL and NCAA, and he supports the team’s preparation for drafts (CFL & Global) and free agency. Additionally, he assists Hamilton’s football administration and operations departments with various assignments.

The North Vancouver, British Columbia native originally joined the Tiger-Cats as a community relations intern in 2012 and served as the team’s Coordinator, Community Relations from 2013 to 2015 before embarking on his scouting career.

Boehm attended the University of Calgary from 2006-07 and 2008-10, suiting up at linebacker and on the defensive line for the Dinos. He was part of Calgary’s 2008 and 2009 Canada West Championship teams.

The Carson Graham Secondary alumnus also played junior football in BC for the South Surrey Rams in 2007.